On the 8th, a posting about Ann Daingerfield Zwicky’s notebook of memorable meals at 63 W. Beaumont Rd. in Columbus OH from August 1969 (when we arrived in Columbus) through 1974. After that there are only a few scattered pages, including one in Elizabeth Daingerfield Zwicky’s hand that reports on the 1980, 1982, and 1983 versions of a long-standing household custom: making great piles of sweets (candies and cookies) for guests at Christmastime.

These three lists make for warm memories, but also sad ones, since 1983 was the end of the tradition. In December 1984, Ann was too close to death for there to be any kind of Xmas celebration. She died a few weeks later, in January, and the Ohio Christmases came to an end; Christmas 1985 was Jacques’s and my first one in California, in a new and different life.

I’ve given no page number for the Joy of Cooking recipe, because the book went through a great many editions, and the page numbers for the edition we happened to have wouldn’t be useful for anyone else. But here’s a photo of the page: 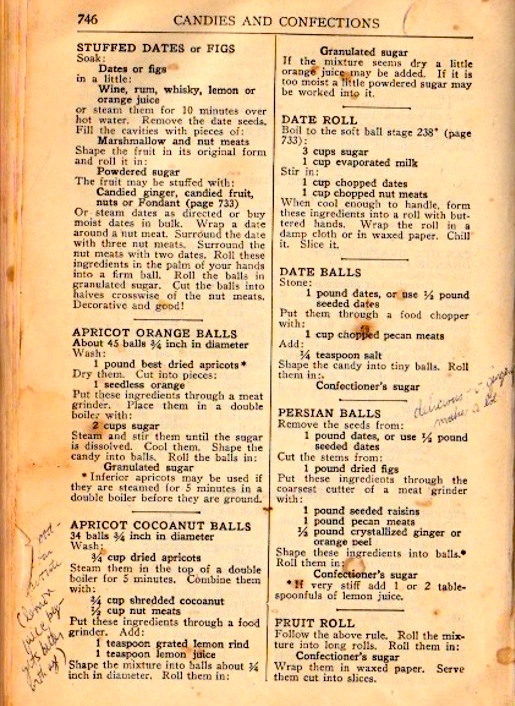 That would be the second candied peel recipe: 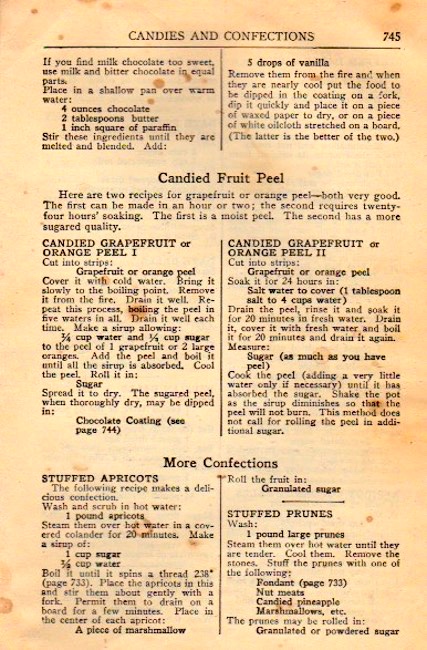 The Pooh cookbooks have also gone through many editions (and name changes) over the years. I think Elizabeth had the original 1969 edition: 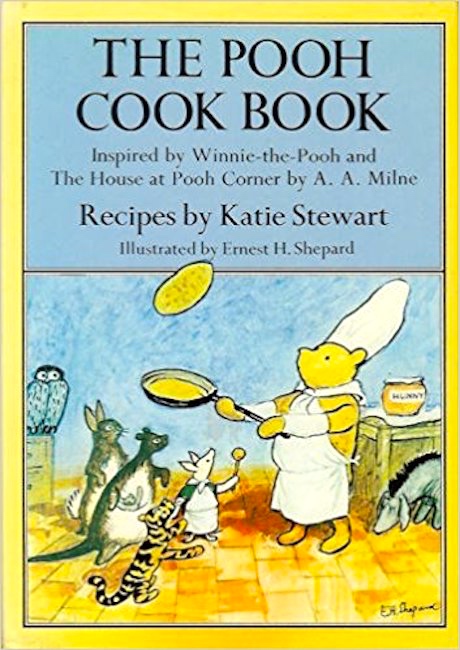 Simple, easy-to-follow recipes, good for kids learning to cook and for adults too. And, of course, Winnie-the-Pooh charming.