Actress Julia Louis-Dreyfus (Veep, Seinfeld) has reportedly inked an overall deal with Apple TV+ to develop new projects exclusively for the platform as executive producer and star though no initial project has been announced. 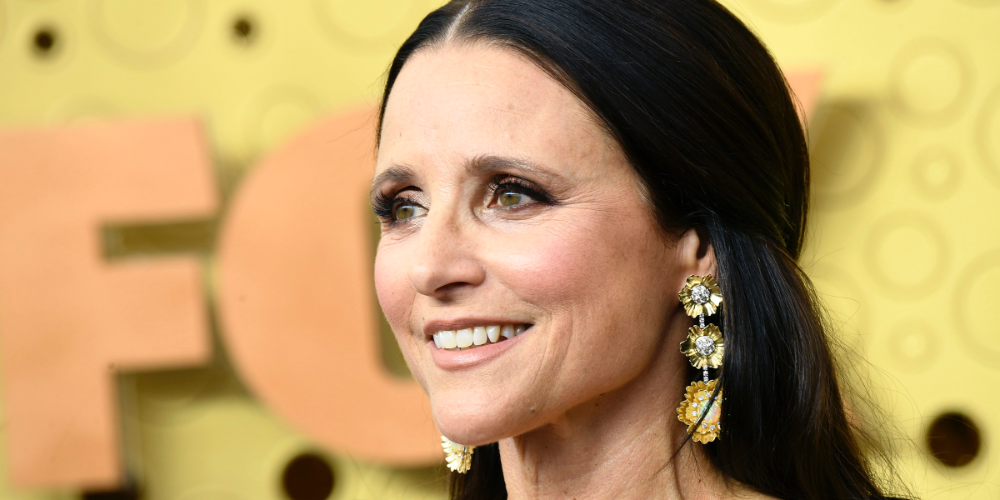 Photo courtesy of the Today Show

"I am thrilled about this new partnership with my friends at Apple," she told Dark Horizons. “Also, many thanks and kudos to my representatives for structuring the deal in such a way that I am paid in AirPods.”

Dreyfus is known for her work in Saturday Night Live (1982–1985), Seinfeld (1989–1998), The New Adventures of Old Christine (2006–2010), and Veep (2012–2019). She is one of the most awarded actresses in American TV history, winning more Emmy Awards and more Screen Actors Guild Awards than any other performer (eight of the Emmy Awards were for acting, tying Cloris Leachman for the most acting wins).