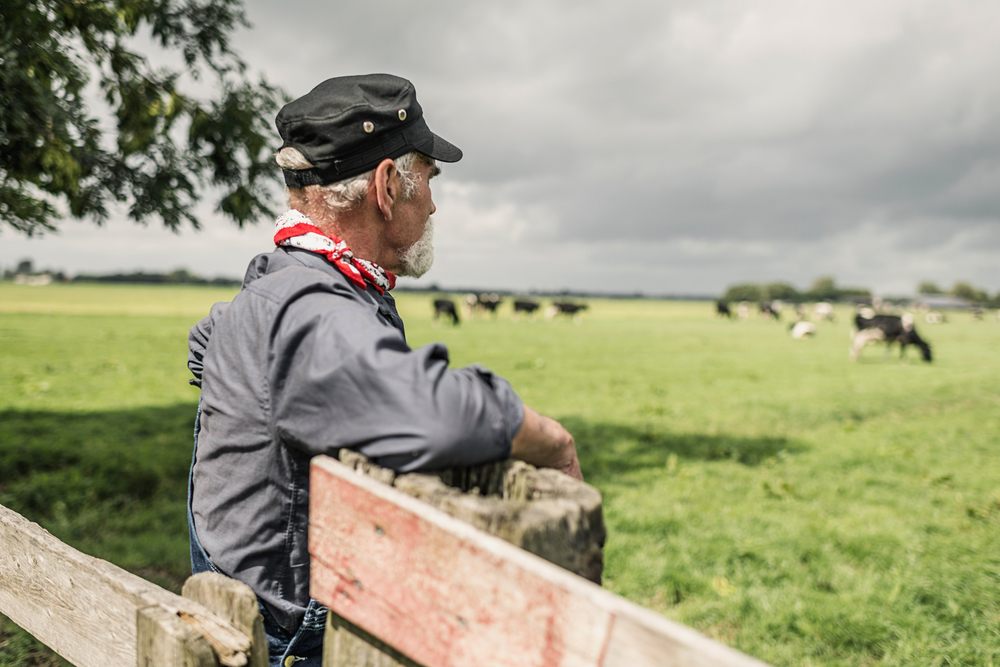 Researchers at Amsterdam’s UMC have identified a rare gene that halves people’s chances of developing dementia in old age.

People with the genetic variant, which occurs in around 1% of the population, are also more likely to live longer. The researchers studied 16 different sample populations in Europe and North America, including a number of people over the age of 100, for the study published in the journal Acta Neuropathologica.

The discovery could potentially be used to treat Alzheimer’s disease and other degenerative illnesses such as frontotemporal and Lewy body dementia.

The genetic variant, labelled Rs 72824905, had already been identified as a potential natural defence against Alzheimer’s, but the UMC study of 53,000 people was the first large-scale analysis.

Between 254,000 and 270,000 people in the Netherlands have some form of dementia. Alzheimer’s is the most common form, accounting for 70% of the total, while 16% have dementia caused by degenerated blood vessels and 6% suffer from Lewy body dementia or Parkinson’s.

Frontotemporal dementia is rare, but much more likely to affect people under the age of 65.

People who reach the age of 90 live on average a year longer with the Rs 72824905 gene, while people in the study group who were over 100 were twice as likely to have the gene. One 104-year-old woman with the gene showed no signs of dementia despite having two other genetic variants that usually increase the risk of developing the illness at an early age.

Researchers hope they can develop treatments for Alzheimer’s and other forms of dementia that synthesise the effects of the gene on the brain.