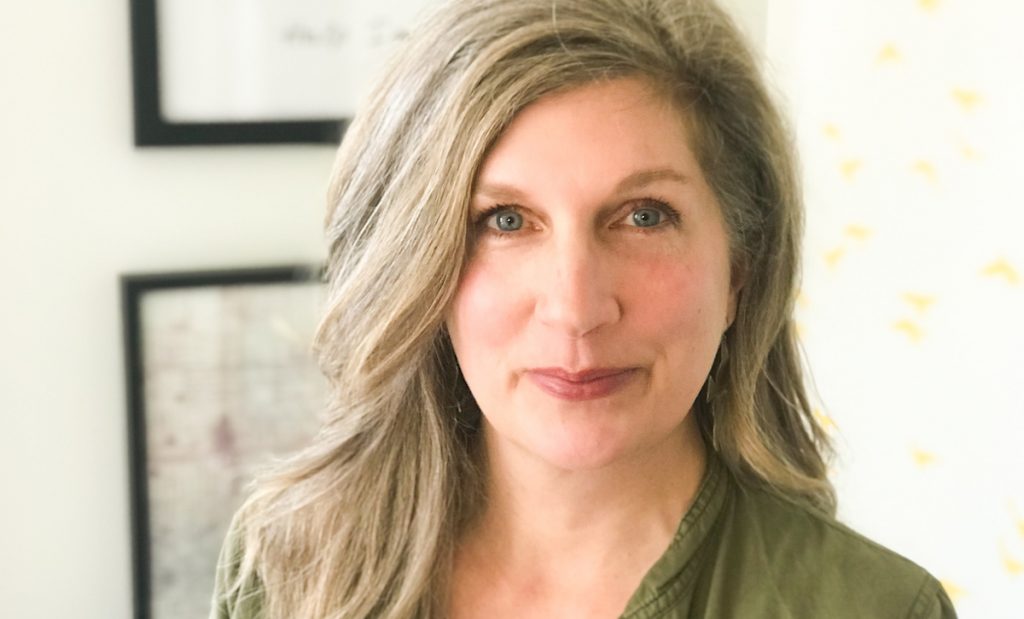 The Toronto-based company, which struck a partnership with Blue Ant Media last month, focuses on content developed, delivered and designed by women, about women, has hired Vibika Bianchi, Maria Farano and Heather Findlay to the team.

Format creator and exec producer Bianchi has delivered numerus hours of unscripted content for broadcasters including HGTV, Food Network, CBC and Discovery, and created lifestyle shows such as Property Brothers and Love It Or List It. She has also overseen local adaptations of formats including Undercover Boss, Come Dine With Me and How To Look Good Naked.

Bianchi has previously held SVP roled at Our House Media and Entertainment One, as well as nearly 11-years at Corus Entertainment.

Executive producer and creative executive Farano, meanwhile, has 20 years of experience in developing and producing unscripted content for the global market, including for HGTV, History, W Network and Discovery. She previously served as Corus Entertainment’s director of original unscripted programming, during which time she developed formats including The Bachelorette Canada/The Bachelor Canada, Game Of Homes, To Catch A Killer and Undercover Boss Canada. 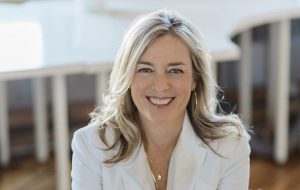 Findlay is a creative executive and producer who has played a key role in the development and production of hundreds of hours of content for Discovery, CBC, W Network, T&E and others. Her genre experience also spans factual, kids and food programming, with credits including Canada’s Worst Driver, Chuck And Danny’s Road Trip, The Great Canadian Baking Show and Keeping Canada Alive.

Alongside the reveal of its new creative team, the company has also announced its first slate of in-development projects, which span true-crime, ‘occu-doc’ and comedy.

Among them are Darkness In Daylight, developed in collaboration with producer/actor Folklaur Chevrier, which revists the brutal murder of nine-year-old Christine Jessop in 1984.

Home Made With Kara Beckmann is a renovation series featuring the titular real estate investor, builder and designer, who is not afraid to take risks as she flips properties for profit.

CCF is also developing factual comedy I Have Nothing in collaboration with creators Carolyn Taylor and Zack Russel. The show follows Carolyn’s quest to choreograph a figure-skating routine inspired by her obsession with the 1988 Calgary Olympics.

“This powerhouse trio of unscripted executives brings a wealth of knowledge and experience, both domestic and international, to the CCF team,” said company founder Julie Bristow. “In addition to being inspirational leaders with razor-sharp creative instincts, all three are exceptional in that they have experience of both the buying and selling side of the business.

“With Vibika, Maria and Heather on board, CCF is in the best possible shape as it begins to give voice to the best female stories and storytellers.”