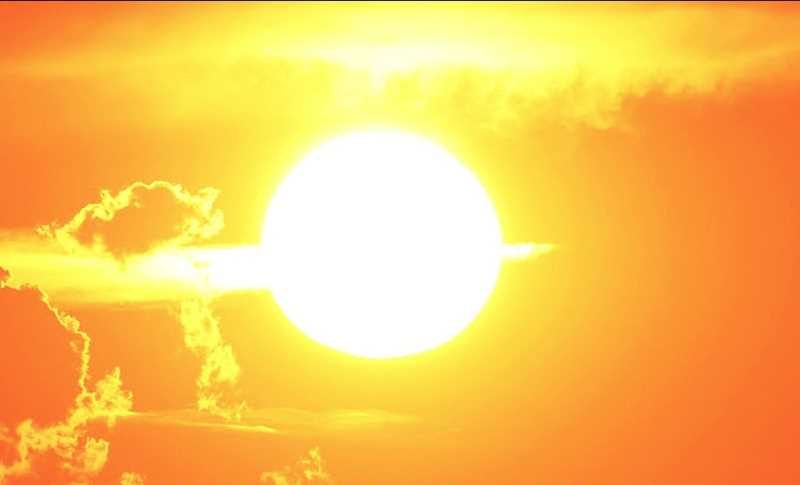 Nuclear Reactor To Re-Create The Sun On Earth

If one thing is certain for the continuation of human life on Earth, it’s that sooner or later we’re going to have to find better sources of electricity. The simple fact that is the more of us there are on this planet, the more energy we will require and with renewable sources proving to be a bit of a challenge it seems that researchers might have a better idea.

In a report via Sky News, an experimental power plant is being built in France. One which will endeavour to use a power source similar to that found in the sun.

Well, it’s a good question really! The concept, however, does have more than a few merits to it. The power plant is being designed so that hydrogen atoms can be fused together. This will create energy very similar to that from the sun but will be carbon-free and have very little radioactive impact. A form of Nuclear Fusion, to date this type of energy source has proven to require more power than it creates. The plant, set to open in Marseille, however, looks to change that! 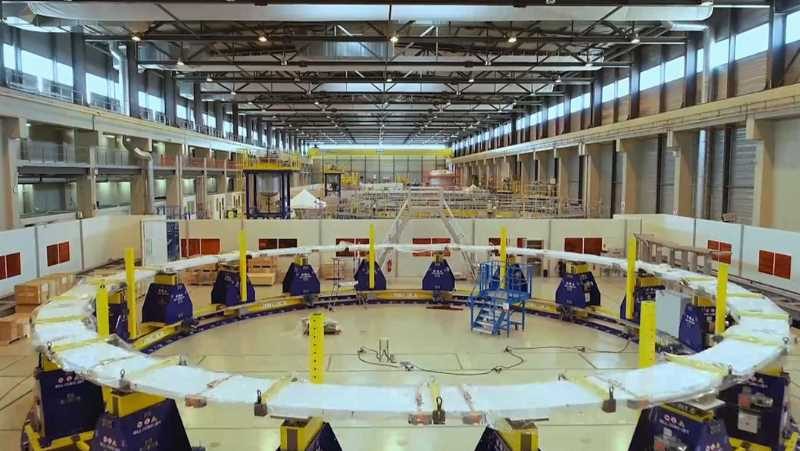 When Does It Open?

The site is currently in development, but plans hope that it will ‘switch-on’ the reactor in about 7 years time. With the design of the reactor using magnets, vacuums and temperatures ranging from 150 million centigrade to -269c (near ‘absolute zero’) the technology behind this design is mindblowing. If it works though, and fusion becomes a reality, it could solve a lot of problems!

Then again, with this many components, to me, it just sounds like a lot could go wrong!

What do you think? – Let us know in the comments!

The post Nuclear Fusion Reactor To Re-Create The Suns Power On Earth appeared first on eTeknix.