As Google finished conquering the Western Hemisphere, the tech giant set its sights on the East with India in particular being a major territory that Google is currently trying to create special services and products for. One of these services was the Files app, an app that is designed specifically for the kind of usage that people in countries like India can usually end up finding themselves looking into. This app has now been updated with the beta version now having the option to offer you a “Safe Folder”, one that can only be accessed through a pin or password.

A big part of the reason why that is the case has to do with the fact that Google has noted that Indian users tend to use their phones very differently from American users. In Asia, it is not uncommon for a mother or a father to give their child their phone to play with instead of buying them their own phone. Children using their parents devices to study and the like is also a lot more common than you might think, and with all of that having been said and out of the way it is important to note that this update can be useful in situations such as these.

Parents can keep files in the secure folder and make sure kids can’t access them. This can also really boost privacy. Screenshots can’t be taken of anything inside the folder, and once you have navigated away from it you will find it secured. This is not just useful for parents but for all kinds of people as well. It can give you a sense of confidence that your personal information can’t be compromised by someone that might be attempting to access your phone in some way, shape or form, and a lot of users would be glad to have a feature like this. 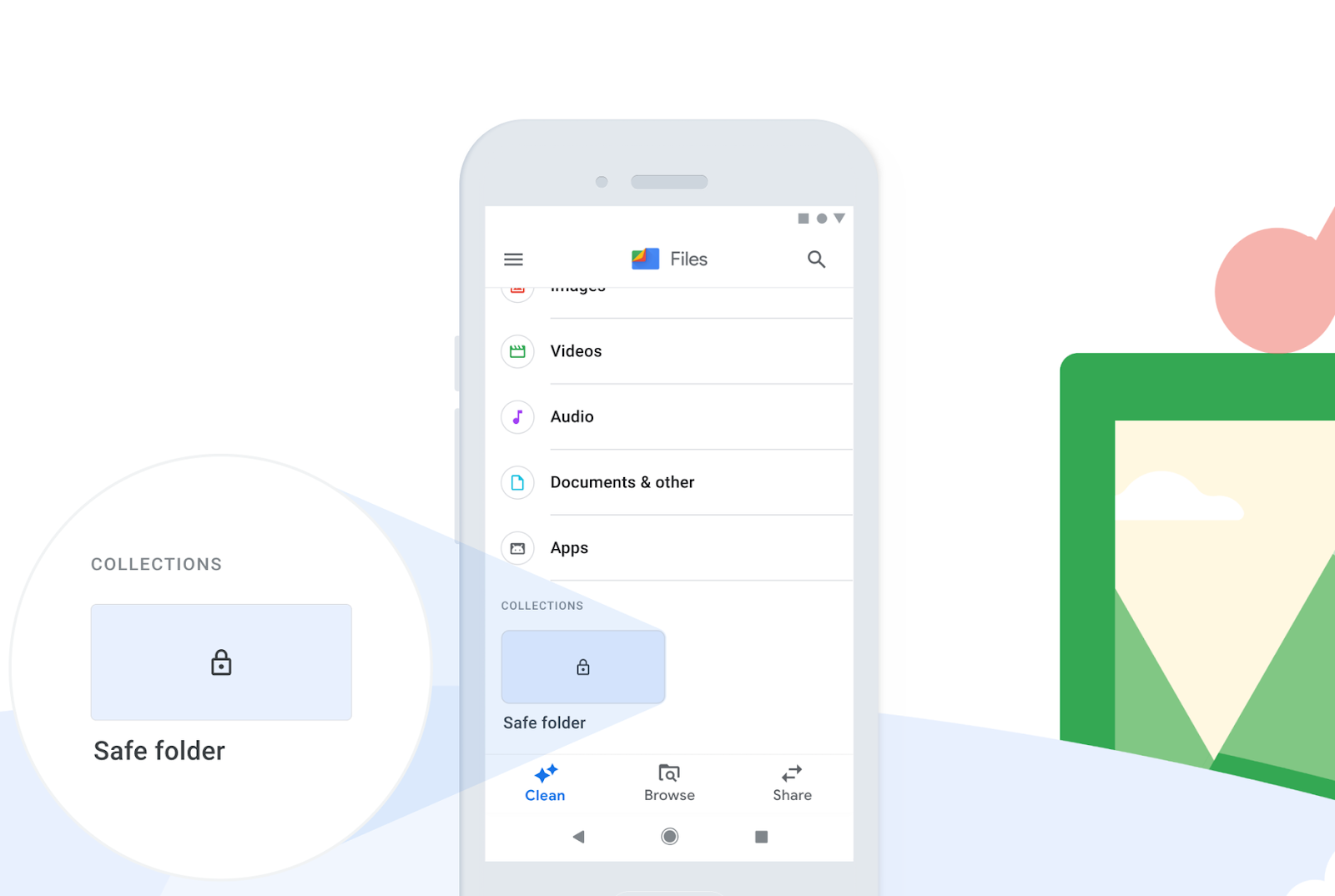 Read next: Google One confounding users by offering backups up to 15GB, new iOS app will be in the market soon
digitalinformationworld.com apps google news privacy security technology
Latest Posts