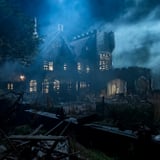 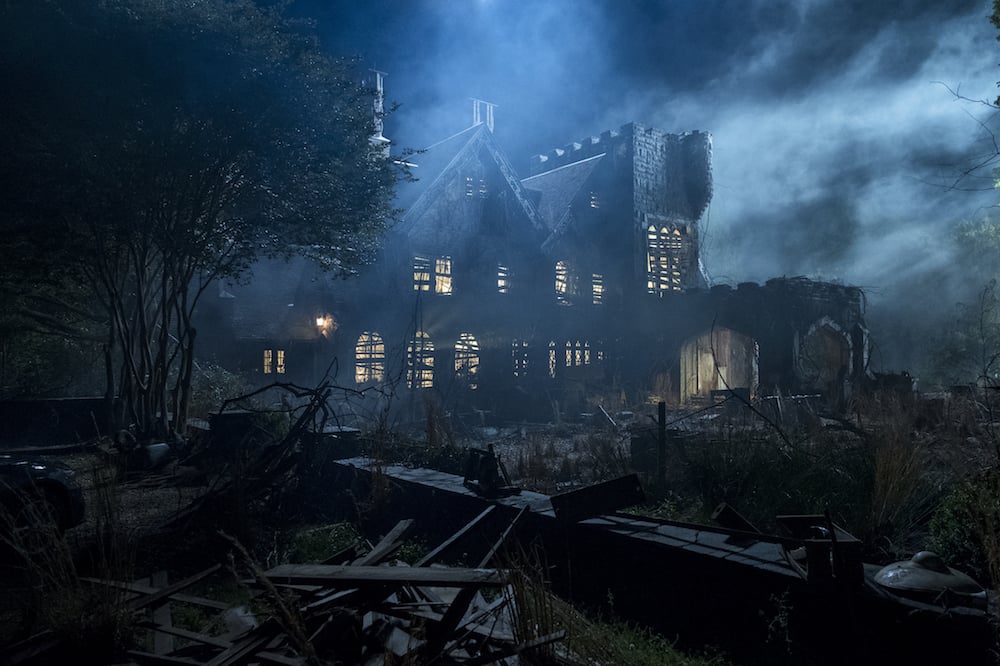 In news that will absolutely delight all the demons and ghosts currently hiding under your bed, The Haunting of Hill House has officially been green-lit for a second season! Netflix announced the news on Thursday, revealing that showrunner Mike Flanagan and his longtime creative partner Trevor Macy have been given a production deal for a number of series at the streaming platform, including a second season of the anthology. The real question is: when will The Haunting of Hill House season two actually hit Netflix?

So far, details about the second installment are relatively scarce, but we do have a few important shreds of information. For starters, season two will premiere at some point in 2020. Will Netflix keep with tradition and wait until early October 2020 to give us the new episodes, since season one premiered on Oct. 12, 2018? Or will it arrive a bit earlier, maybe toward the Spring, since we have an extralong wait ahead of us? Hopefully Netflix will clear things up for us all soon.

The other important thing to focus on in the meantime, though, is what season two will actually be about. We won't be seeing any more of the Crain family. Instead, the story will focus on all new characters and a different location, with the season being titled The Haunting of Bly Manor. Season one was a modern-day retelling of Shirley Jackson's 1959 horror novel of the same name, and apparently season two will do the same but with another iconic ghost story: The Turn of the Screw.

In the first cryptic teaser for season two, below, you can hear whispers in the background saying, "The terrace and the whole place, the lawn and the garden beyond it, all I could see of the park, were empty with a great emptiness." It's a line from Henry James's 1898 story, which is about a young governess taking care of two orphans at an old, potentially haunted mansion. Unsurprisingly, the teaser is pretty freakin' spooky:

A new Haunting is coming. Can you guess where it takes place? Listen closely... pic.twitter.com/vqzrd3z4NZ

LaptrinhX
—
Season 2 of The Haunting of Hill House Is a Go! Here's When You Can Expect It on Netflix
Share this