Sponsored by All That’s Dead by Stuart MacBride. 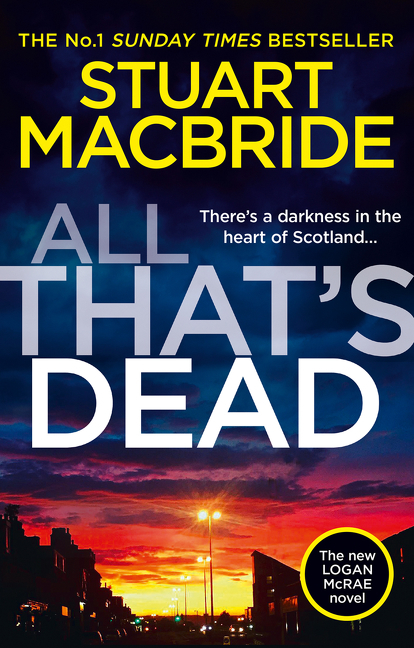 These deals were active as of this writing, but may expire soon, so get them while they’re hot!

Reaper Man by Terry Pratchett for $1.99. Get it here, or just click on the cover image below. 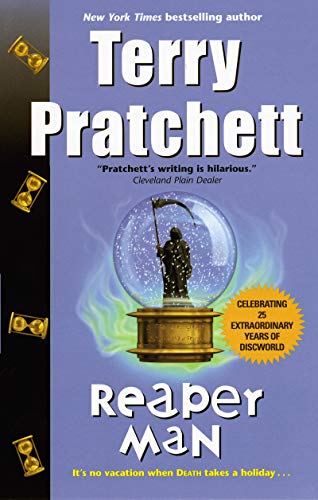 The Female Persuasion by Meg Wolitzer for $1.99. Get it here, or just click on the cover image below. 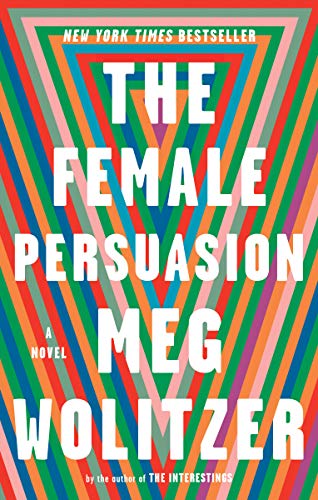 For a Muse of Fire by Heidi Heilig for $1.99. Get it here, or just click on the cover image below. 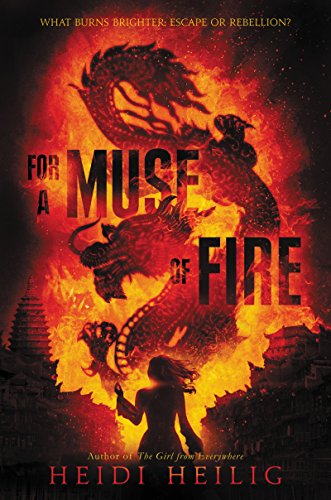 In Case You Missed Yesterday’s Most Popular Deals

The Devourers by Indra Das for $4.99. Get it here, or just click on the cover image below. 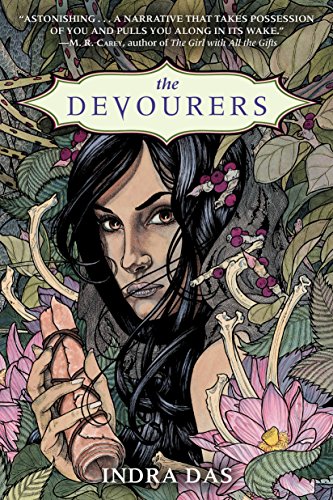 We Sold Our Souls by Grady Hendrix for $1.99. Get it here, or just click on the cover image below. 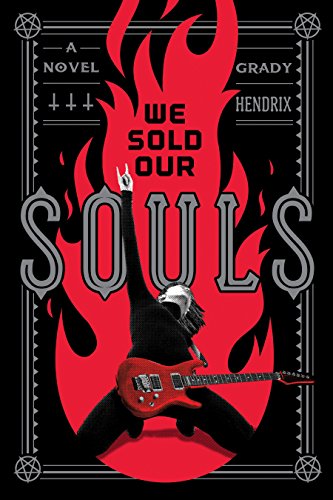 Previous Daily Deals That Are Still Active As Of This Writing (Get ’em While They’re hot!):

Heartburn by Nora Ephron for $2.99

Tales of Two Americas: Stories of Inequality in a Divided Nation by John Freeman for $1.99

Amity and Prosperity: One Family and the Fracturing of America by Eliza Griswold for $2.99

Labyrinth Lost by Zoraida Cordova for $3.82

The Italian Teacher by Tom Rachman for $1.99

The Book of Dust: La Belle Sauvage by Philip Pullman for $2.99

The Woman Who Smashed Codes by Jason Fagone for $2.99.

The Storyteller’s Secret by Sejal Badani  for $1.99.

The Year of Wonders by Geraldine Brooks for $1.99.

Vita Nostra: A Novel by Sergey and Marina Dyachenko and translated by Julia Meitov Hersey for $1.99.

And the Mountains Echoed by Khaled Hosseini for $1.99.

For Colored Girls Who Have Considered Politics by Donna Brazile, Yolanda Caraway, Leah Daughtry, and Minyon Moore for $2.99.

Anna Karenina by Leo Tolstoy, translated by Richard Pevear and Larissa Volokhonsky for $1.99

Moxie by Jennifer Mathieu for $2.99

The Sixth Extinction: An Unnatural History by Elizabeth Kolbert for $2.99

Never Stop Walking: A Memoir of Finding Home Across the World by Christina Rickardsson, translated by Tara F. Chace for $0.99

The Female Persuasion by Meg Wolitzer for $1.99

Bäco: Vivid Recipes from the Heart of Los Angeles by Josef Centeno and Betty Hallock for $1.99

The Sun Does Shine: How I Found Life and Freedom on Death Row by Anthony Ray Hinton for $2.99.

When They Call You a Terrorist by Patrisse Khan-Cullors and Asha Bandele for $2.99.

Eloquent Rage: A Black Feminist Discovers Her Superpower by Brittney C. Cooper for $2.99.

The Gurkha and the Lord of Tuesday by Saad Z. Hossain for $3.99

Parrot in the Oven: mi vida by Victor Martinez for $1.99

The Black Tides of Heaven (The Tensorate Series Book 1) by JY Yang for $3.99

Down the Darkest Street by Alex Segura for $0.99.

A Curious Beginning (A Veronica Speedwell Mystery Book 1) by Deanna Raybourn for $2.99

Romancing the Duke: Castles Ever After by Tessa Dare for $2.99

The Book of the Unnamed Midwife by Meg Elison for $1.99

The Murmur of Bees by Sofia Segovia for $1.99

The Murders of Molly Southbourne by Tade Thompson for $3.99

Mapping the Interior by Stephen Graham Jones for $3.99

The Only Harmless Great Thing by Brooke Bolander for $1.99

Gods, Monsters, and the Lucky Peach by Kelly Robson for $1.99

All Systems Red: The Murderbot Diaries by Martha Wells for $3.99

A Big Ship at the Edge of the Universe by Alex White for $2.99

A Curious Beginning by Deanna Raybourn for $2.99

Storm Front by Jim Butcher (Book One of the Dresden Files) for $2.99

Hogwarts: an Incomplete and Unreliable Guide by J.K. Rowling for $2.99

Short Stories from Hogwarts by J.K. Rowling for $2.99

The Paper Magician by Charlie N. Holmberg for $1.99

The Girl with the Red Balloon by Katherine Locke for $1.99

Life and Death in Shanghai by Nien Cheng for $4.99

Binti: The Night Masquerade by Nnedi Okorafor for $3.99

Instant Pot® Obsession: The Ultimate Electric Pressure Cooker Cookbook for Cooking Everything Fast by Janet A. Zimmerman for $2.99

Tell the Truth & Shame the Devil by Lezley McSpadden with Lyah Beth LeFlore for $0.99

Magic Bites by Ilona Andrews for $2.99

Once Ghosted, Twice Shy by Alyssa Cole for $1.99

Whatever Happened to Interracial Love? by Kathleen Collins for $3.99

Prime Meridian by Silvia Moreno-Garcia for $3.99

The Mirror Empire by Kameron Hurley for $2.99

Soy Sauce for Beginners by Kirstin Chen for $3.99

Silver Phoenix by Cindy Pon for $2.99

A Curious Beginning by Deanna Raybourn for $2.99

Destiny’s Captive by Beverly Jenkins for $1.99

A Rogue By Any Other Name by Sarah MacLean for $1.99

The Price of Salt by Patricia Highsmith for $0.99

LaptrinhX
—
Book Riot’s Deals of the Day for September 14th, 2019
Share this