All of this is against a backdrop of four straight years of falling sales.  Frankly, that’s pretty dire news for any company.  And, the impact of COVID-19 will likely sour Harley’s financials for at least the next quarter as well.

The current management of Harley has to do something to chart a new course.  Fast.  They continue to face pressure from investors, including Impala Asset Management, over the MoCo’s finances and management.  So with the rollout of its 2020 Q1 finances, the MoCo rolled out some fairly extreme measures to deal with its financial picture.

Just a few weeks ago, Harley announced some cost-cutting measures aimed at reducing costs associated with its employees and management.  Acting President Jochen Zeitz and the Board of Directors all agreed to forego any salary or cash compensation temporarily.  Executive management is taking a 30% salary cut, and salaried employees will take a 10 to 20 percent salary cut.  These changes had little effect on Harley’s stock price as it continued to sink.

Of course, cash is essential, and Harley says it is taking steps to address the impact of COVID-19 on its business.  According to a Harley statement, it is reducing planned capital spending and spending “across every part of the organization, including freezing hiring, temporarily reducing salaries and eliminating increases for employees in 2020.  These moves will reportedly save the company $250M of cash during 2020.  In other cash-saving actions, Harley slashed its dividend to $.02 per share for the 2nd quarter of 2020.  That, down from the previous quarter’s dividend of $.38 per share. 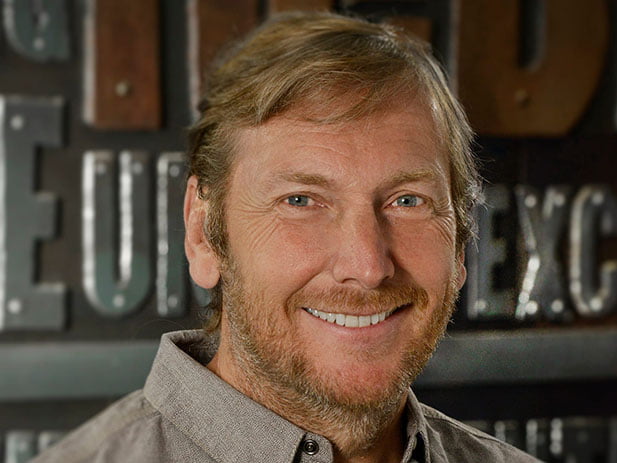 While all those measures affect Harley’s cash, they don’t do anything to change Harley’s sales and future product growth.  To that end, the MoCo is announcing a “set of actions” that call for a new strategic plan.  Harley refers to the plan as “The Rewire.”  While that name is descriptive, one can’t help but wonder whether naming the new plan “The Rewire” is a smart choice.  Especially considering Harley’s first electric motorcycle, the LiveWire is for all intents and purposes a failure for the MoCo.

Harley says its goal is to “…reset the company’s operating model to reduce complexity, sharpen focus and increase the speed of decision making.”  OK, that sounds good, but how does Harley intend to accomplish those goals?

Let’s talk about some of them and decide what the move means and whether it will be good for the MoCo. 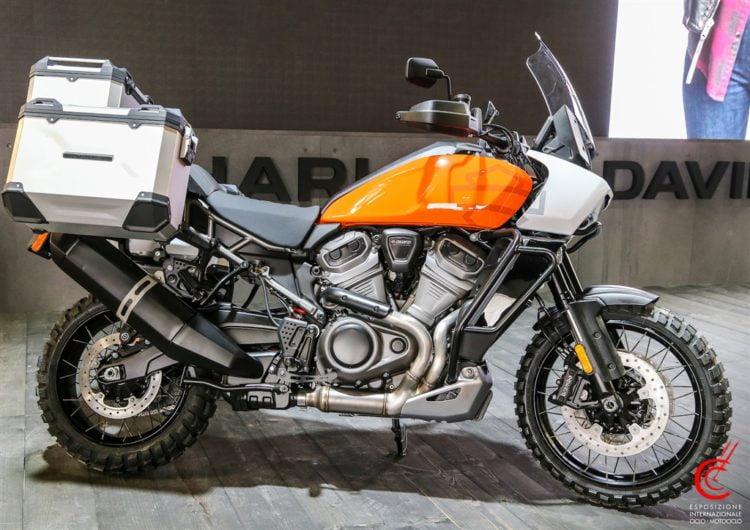 Will Harley’s latest move push back the rollout of the Pan America?  Photo credit: EICMA

Stick to what we know 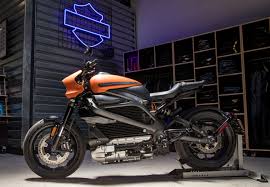 Harley’s LiveWire has met with mixed reviews because of its high cost and low range.  Photo credit: Harley-Davidson

Harley says it plans to share more about “The Rewire” plan in its second-quarter update.  Hopefully, we will be able to understand Harley’s plans once it is released.

Will the plan work?

But what investors want and motorcyclists want may be two different things.  Riders want excellent and exciting motorcycles, and investors only care about making money often in the short term.  Apparently, investors really like Harley’s plan since its stock has recently shot up about 30% after the announcement (it has since fallen a bit).   Can Harley’s new strategy, keep both happy?

In my opinion, Harley’s latest plan is a short term one that will appease investors. Will it come at the expense of riders, product, long term vision, and product growth?

What do you think?  Do you think Harley’s new plans are a recipe for ultimate success or one for long term decline?  Or is this the start of its salvation? Let us know in the comments below.

LaptrinhX
—
Harley-Davidson Changes Course. Icebergs or Salvation Ahead?
Share this