It’s pretty safe to say we have all lost something in our lifetimes. A phone, a wallet, a set of keys… the list has endless possibilities! A lot of the time when we lose something, it’s sadly gone forever. However, sometimes fate or luck deals you a good hand and your lost items find their way back to you. Here we have an awesome list of images showing people who recovered their lost treasures. We just love a happy ending! Take a look and never lose hope!

Way back in 1986, a man purchased a ticket to see Prince live in Copenhagen. Sadly, he managed to lose the ticket. 29 years later he found it in the back of a book! 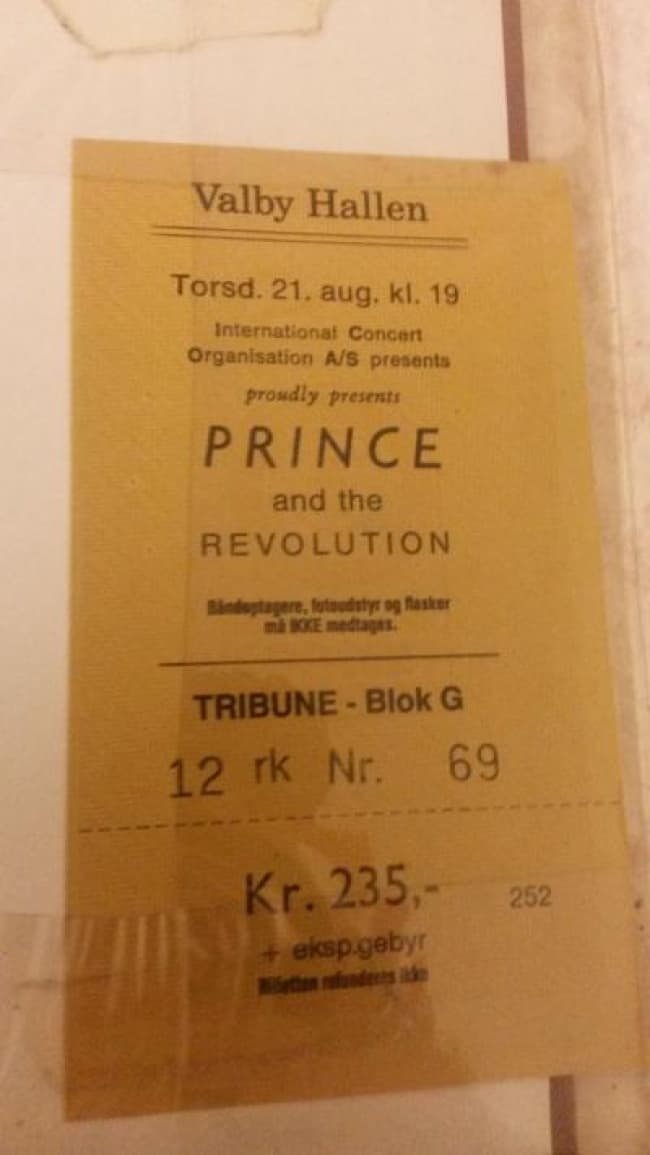 ‘The cook at work lost his glasses. A few days later, we found them’ 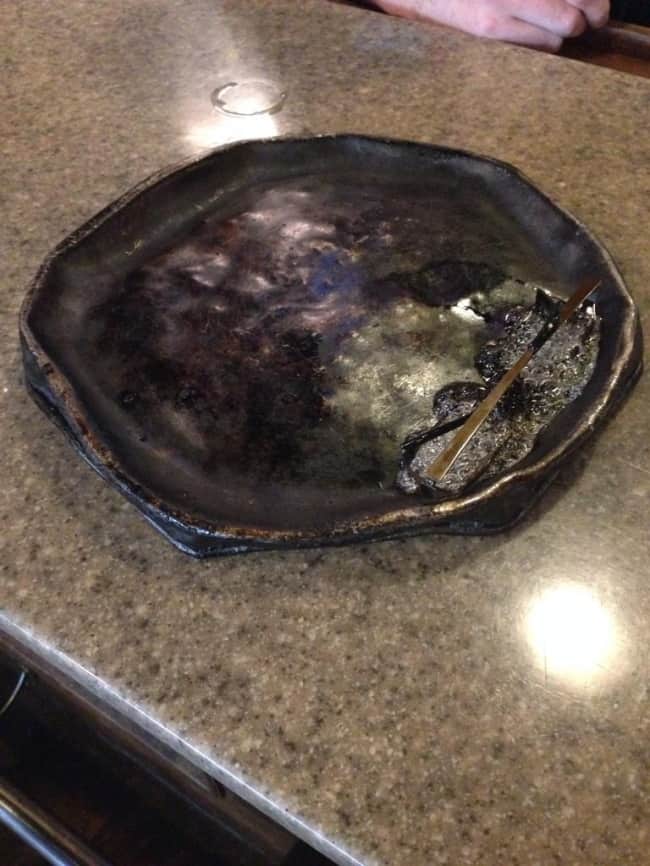 A lady once lost an earring that was very special to her whilst visiting relatives overseas. People searched for days in a desperate bid to find the missing earring with no luck. However, 2 months later, the piece of jewelry was found! 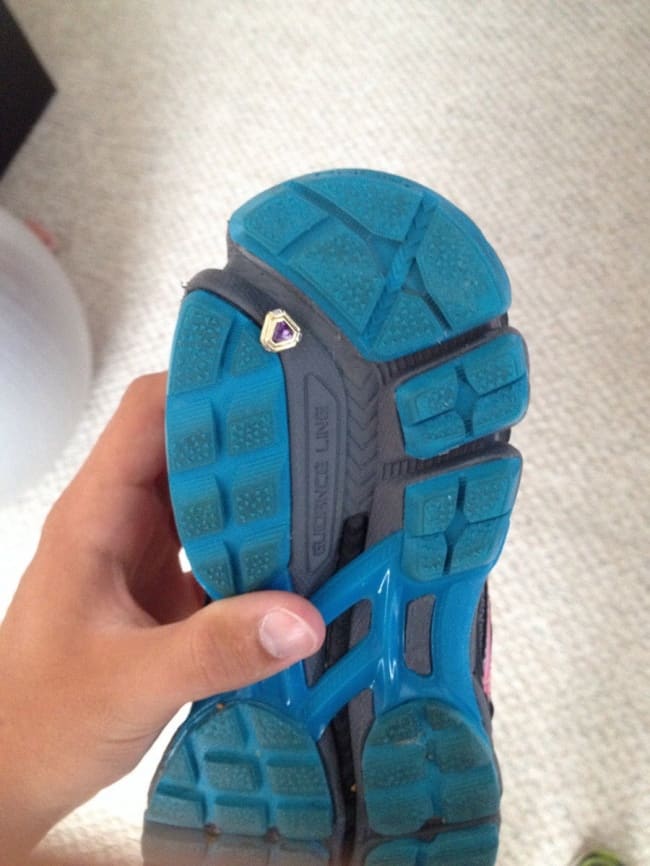 Losing your favorite pair of eye lashes is never fun. Luckily for the owner of this pair, they were recovered a few months after being lost, pressed between some notebook pages. 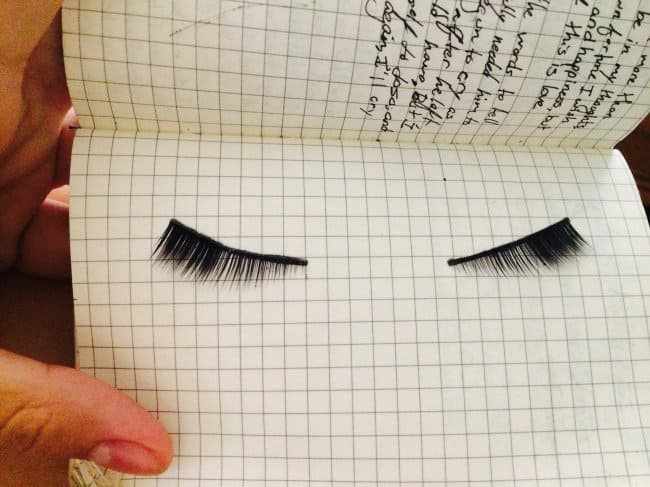 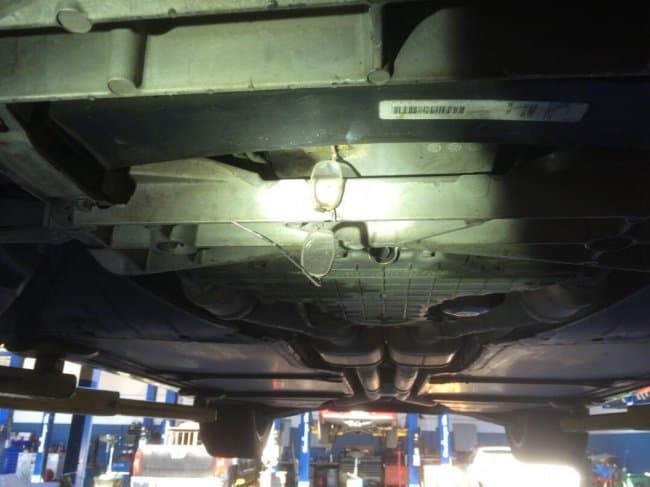 A man, now a grandpa, hung his ice skates on a tree when he was young and forgot about them. Many years later, he found them in the same spot. 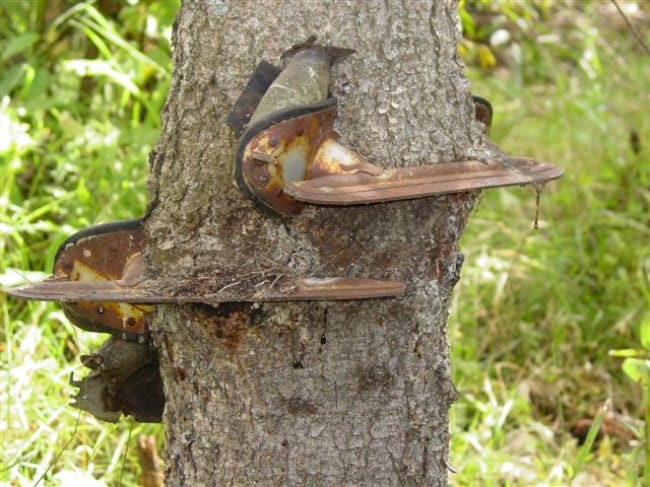 Having your keys go missing is never fun. Always check your children’s vehicles! 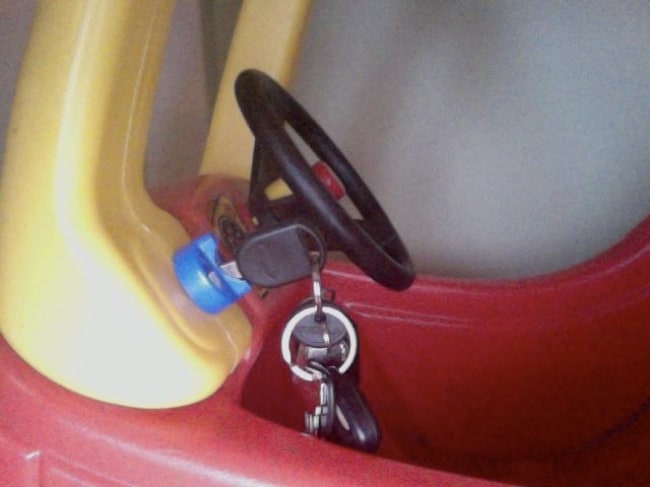 A girl lost her luggage on a trip near a river. Shockingly, it was found 6 years later. 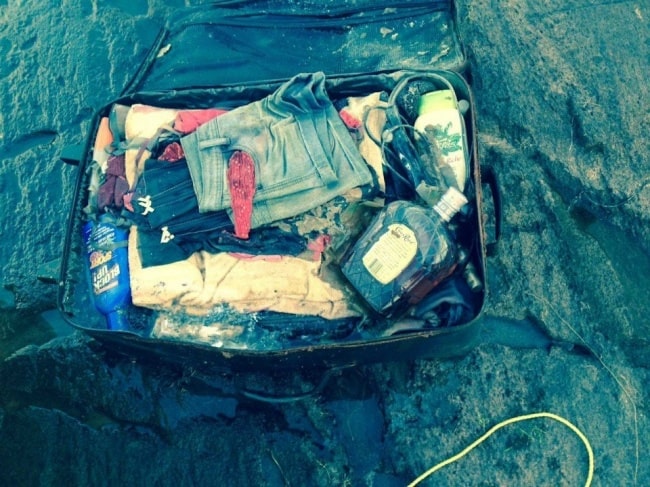 20 years ago, a man on Lake Attersee, Austria lost his wallet whist fishing. Fast forward two decades, he found it yet again… whilst fishing! What are the chances of this happening? 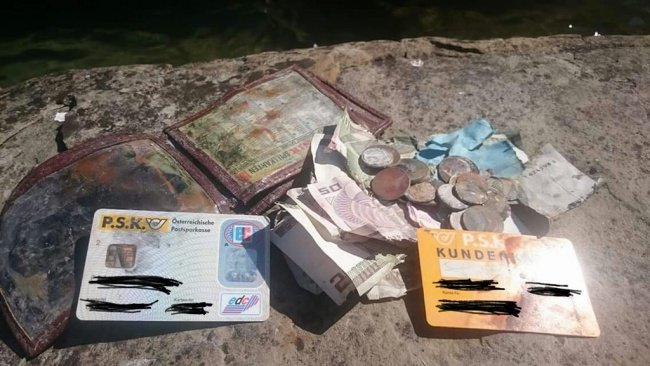 ‘Opened up my piano. Found my childhood inside. Just as I left it’. Going through all of those toys must bring back some lovely memories! 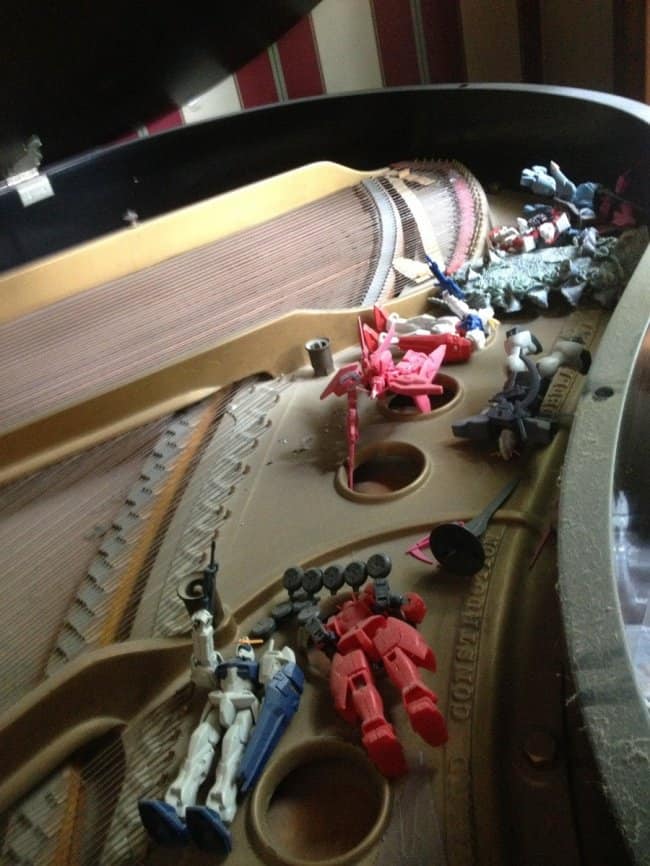 13 years after losing her wedding ring on the family farm, a triumphant carrot brought a gift back to it’s deserving owner. What a thoughtful carrot! 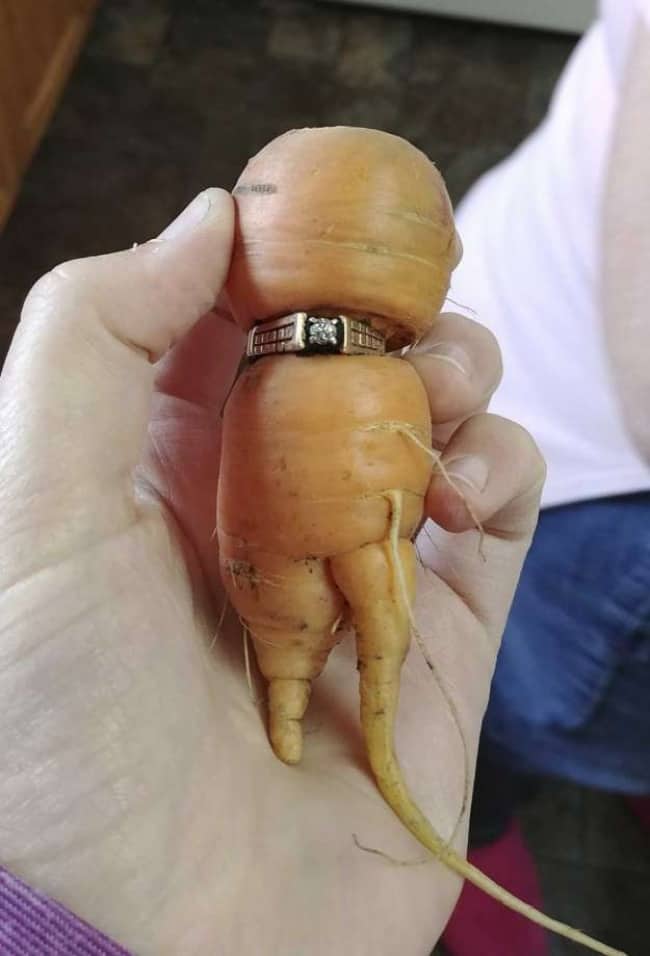 ‘Left a toy in my grandparents tree as a kid. The tree found a new friend and took good care of him!’ 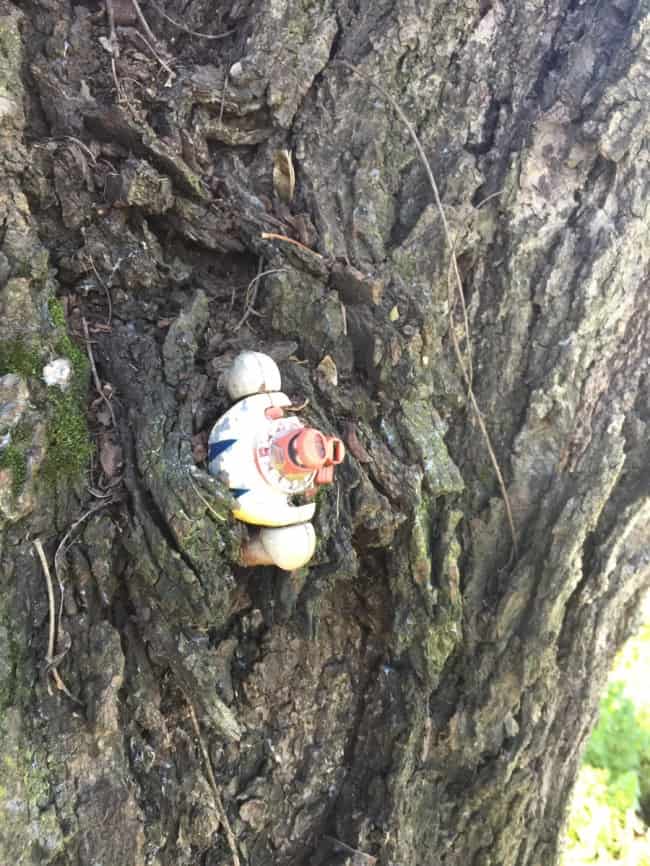 This iPhone was lost in the first week of February… 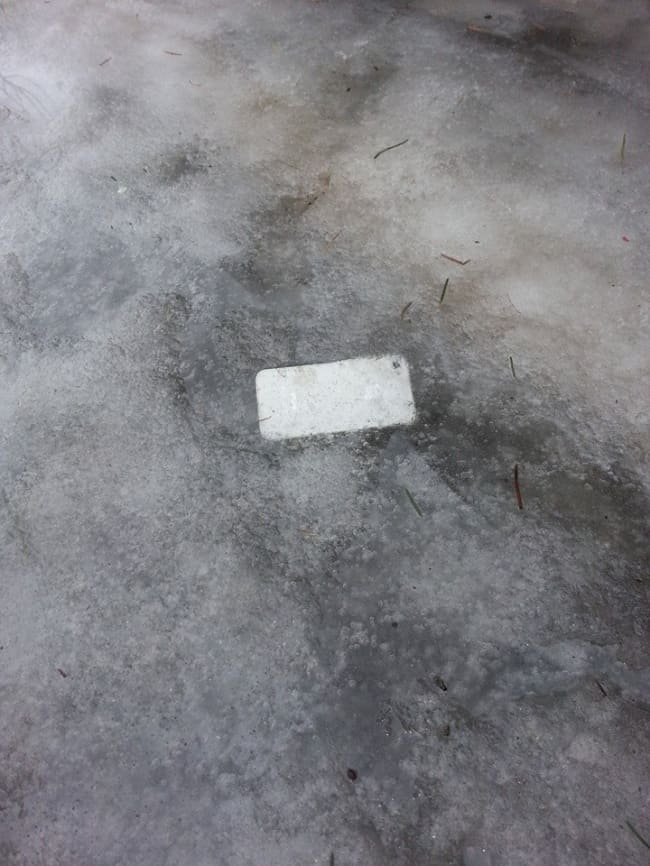 Thankfully it was found around early March. However, as you can see, things didn’t look good. 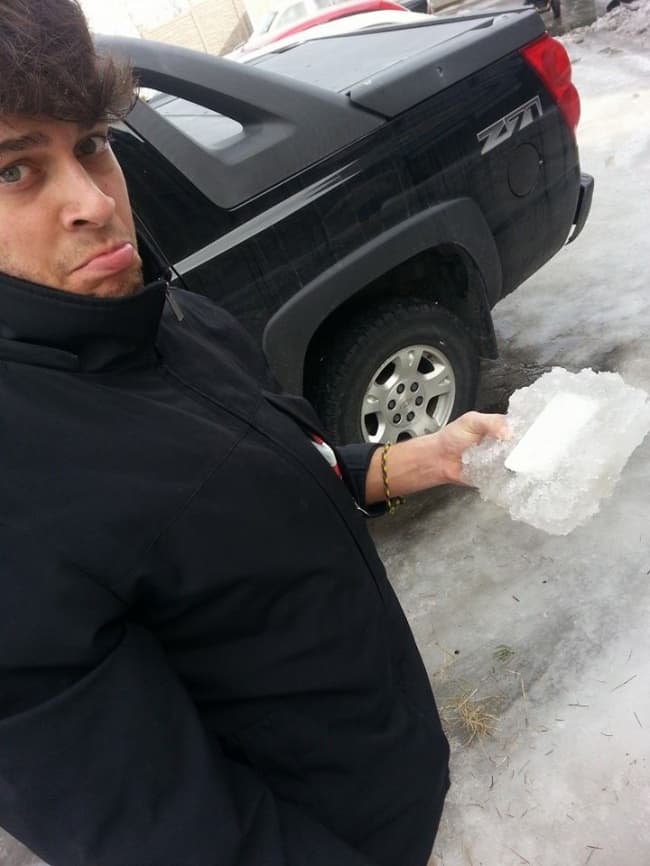 After placing the phone in a bag of rice and waiting… it survived! The phone functioned as normal with a few aesthetic glitches on the screen. We bet the owner was very happy! 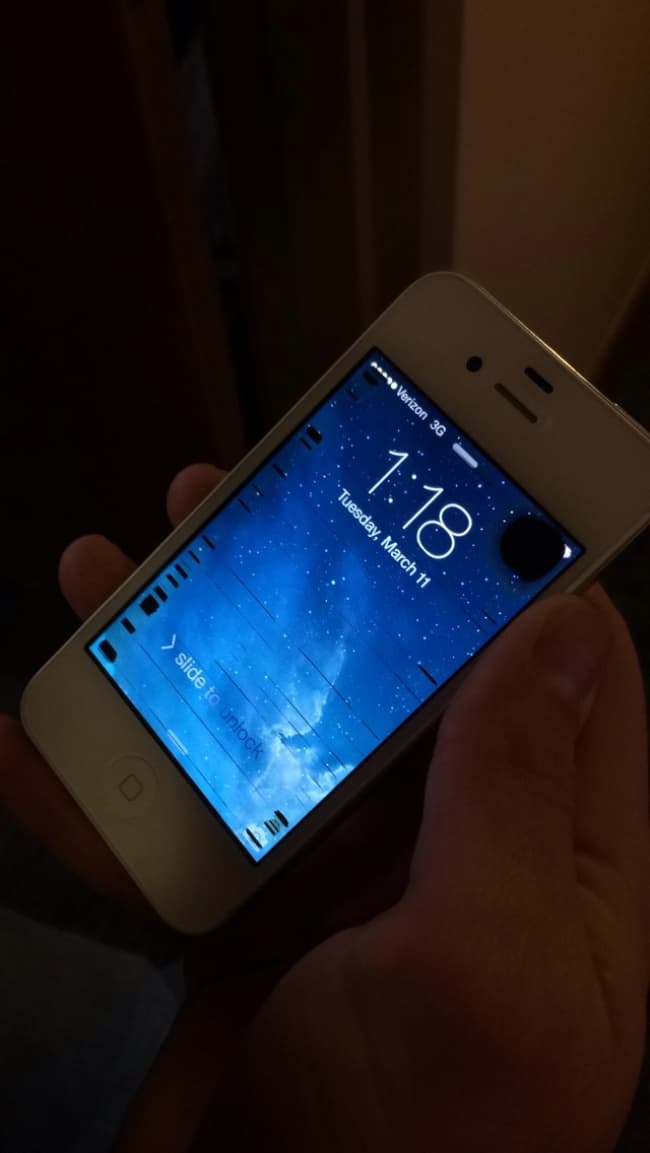 LaptrinhX
—
Lucky People Who Recovered Their Lost Treasures
Share this