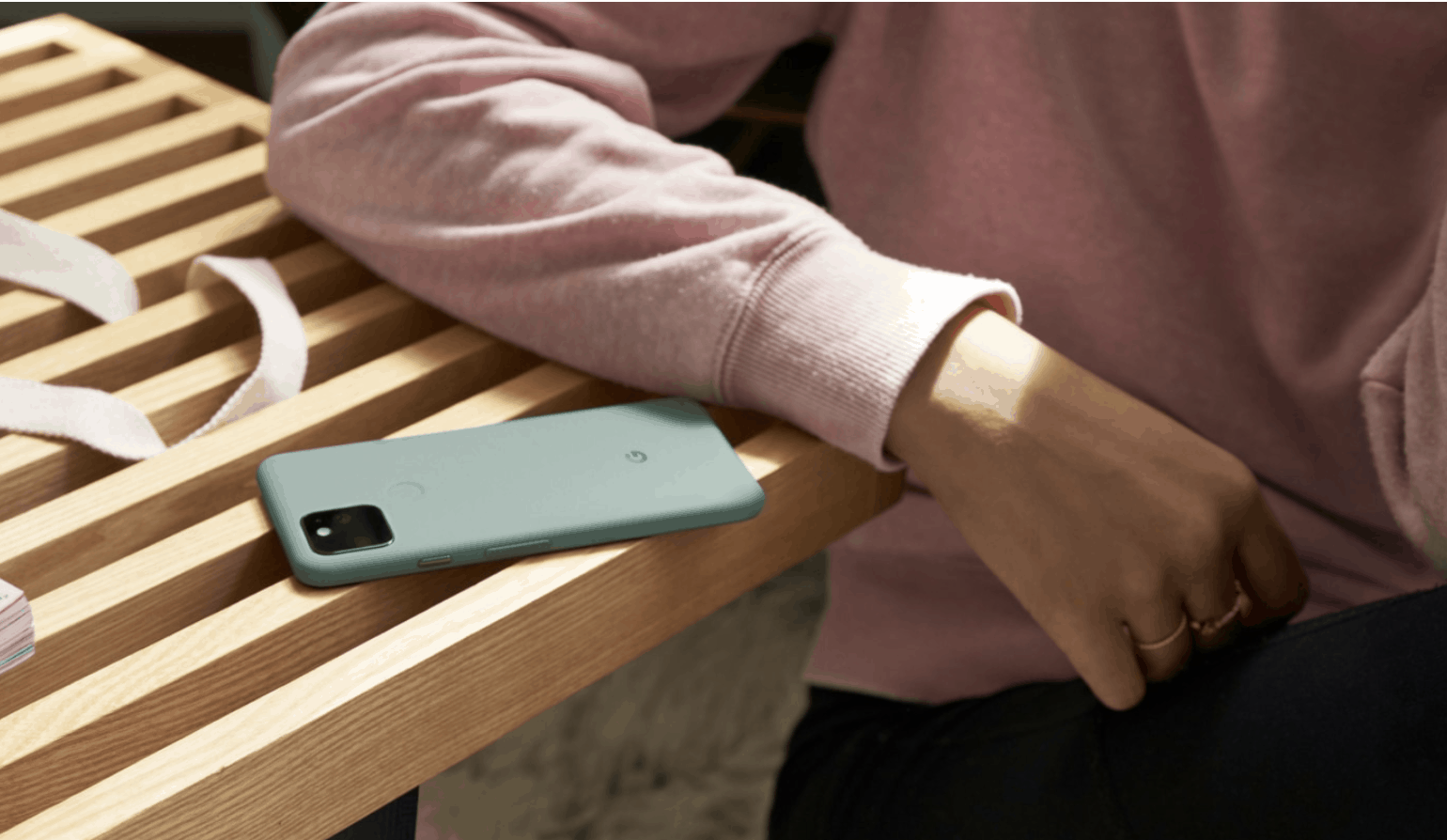 This year, there are three new camera features for the Pixel 4a 5G and Pixel 5 that are apparently exclusive to these phones. And according to Google's support pages, won't be coming to older Pixel devices. But that could change.

This is a really good feature to have, because it won't make your phone shake, and you won't hear that vibration in your video.

Pixel smartphones have had framing hints for a while. But with the Pixel 4a 5G and Pixel 5, Google is introducing a few more.

There will now be two lines to indicate how far off from a straight shot you are, and there are also going to up/down indicators. So you'll be able to straighten your phone to get the shot.

It sounds rather tough to do, but it is going to be a really nice feature to have. To get some nice product shots, or even macro shots on the Pixel 5. (and Pixel 4a 5G).

The last exclusive feature is high-resolution stills in Time Lapse Mode. So on the Pixel 4 and Pixel 4 XL, it gives you a low resolution still, about 3.69-megapixels in size.

But with the new Pixels, you're going to be able to "take a high-resolution photo while you record a time-lapse video." Google's support page unfortunately does not get into specifics beyond that quote. But it sounds like you're going to get more than just a simple screenshot from the new phones while using Time Lapse Mode, which is going to be really nice. But, we still aren't sure if we'll be able to take full advantage of the 12-megapixel and new 16-megapixel sensors on this phone with this mode.

We don't have either the Pixel 4a 5G or the Pixel 5 in hand yet. So it's hard to talk about these camera features for the Pixel 5. Since we haven't actually been able to use them just yet. But these sound like pretty minor changes, but ones that will definitely be nice to have.

The post These New Camera Features Are Exclusive To Pixel 4a 5G & Pixel 5 appeared first on Android Headlines.