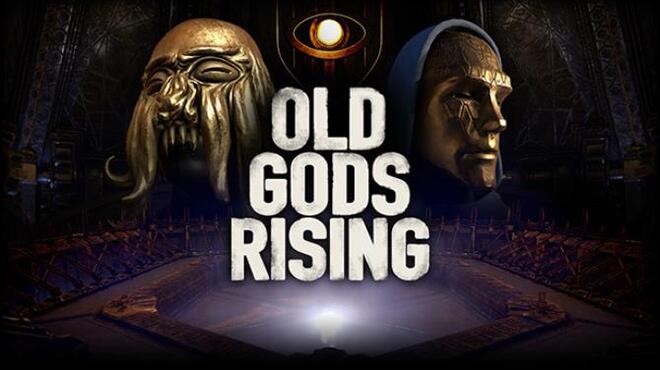 Thomas Winston, Professor of Ancient History and recently fired host of the popular TV show “Finding Britain,” has been in hiding for weeks. Publicly embarrassed by the revelation that his latest book was largely based on fraudulent evidence, he decides to accept an invitation from maverick film director, Maz Kayfer, to act as a consultant on his new film: “Old Gods Rising.” Ashgate University, where the filming will take place, seems to be an ideal location, but when Tom arrives, things get very strange, very quickly.  Has he become the unwitting star of Kayfer’s latest… 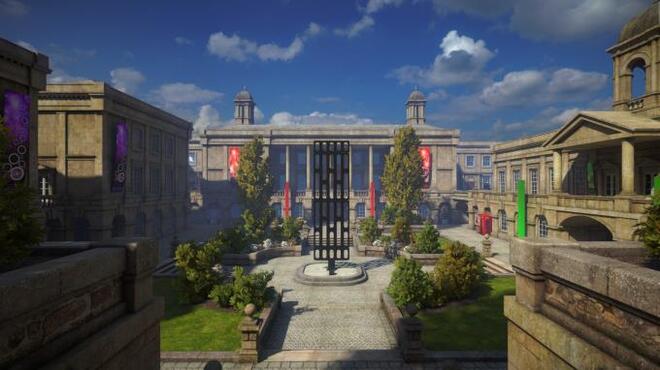 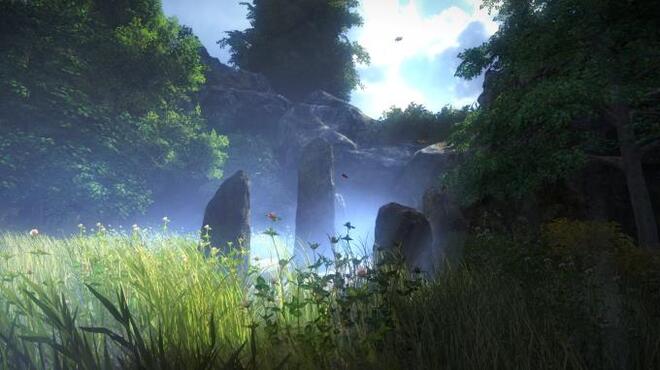