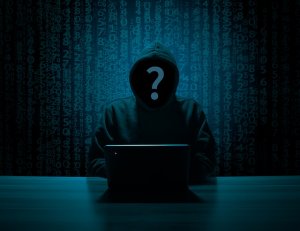 The Associated Press reported that German investigators arrested seven people in connection with an illegal data processing center that was installed in a former NATO bunker. It was located in Traben-Trarbach, a town that is located near the Mosel River in western Germany.

According to the Associated Press, the German investigators believe the facility served a number of dark web sites. Among them were “Wall Street Market” (drugs, hacking tools, financial-theft wares), “Cannabis Road” (drugs), and “Orange Chemicals” (synthetic drugs). The authorities believe that a botnet attack on German telecommunications company Deutsche Telekom, that happened in 2016, came from this data center.

Krebs on Security posted a drawing of the bunker. According to Krebs on Security, German police reportedly seized $41 million worth of funds allegedly tied to the markets (mentioned above), and more than 200 servers that were operating throughout the underground temperature controlled, ventilated and closely guarded facility. Krebs on Security also reported that German authorities seized at least two Web domains in the raid.

Deutsche Welle reported that in Germany, service providers cannot be prosecuted for hosting illegal websites unless it can be proven that they are aware of and supporting the illegal activity.

From what I’ve been reading about this, it appears that some of the people who were arrested, and some who are being investigated, are allegedly connected to other crimes beyond the illegal data processing center. If so, it seems likely that many people involved will end up with some legal consequences.