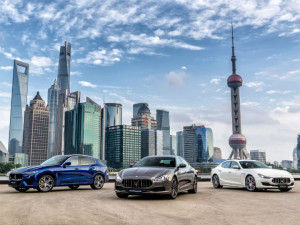 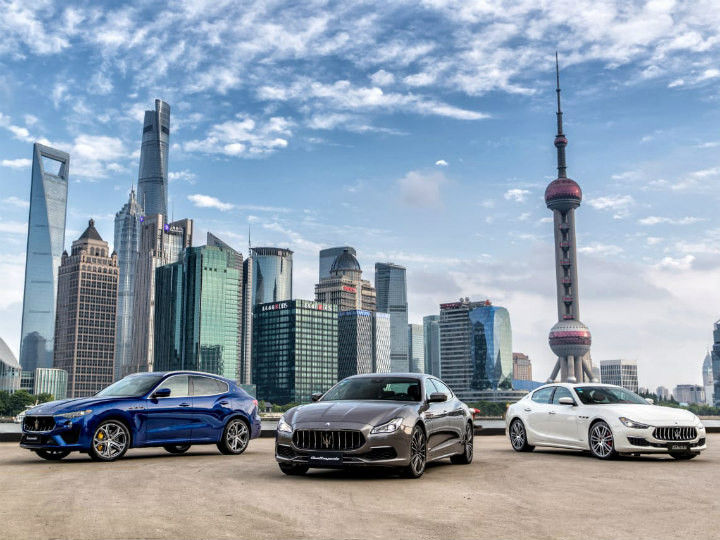 Looks like Christmas has come early for starting with the Ghibli.

Aside from that Maserati has also added optional features to the three models such as full grain Pieno Fiore leather upholstery in three colour options amongst other interior stitching combinations. Aside from this, the carmaker is also offering new Rosso Poente and Blu Nobile body shades for the three models. 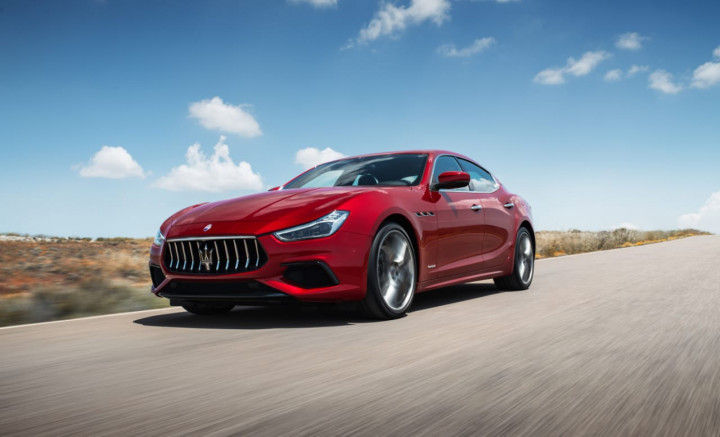 With the addition of the V6 petrol, the S variant is now the most powerful and most expensive variant in the lineup. This motor propels the sedan off the line from 0-100kmph 1.6 seconds faster than the V6 diesel counterpart. Top speed is also 36kmph faster at 286kmph. However it retains the same 8-speed automatic gearbox. The Ghibli is essentially Maserati's attempt at a mainstream sedan, being a toned down version of the Quattroporte. It competes against the likes of the Audi A8, Mercedes S-Class and BMW 7 Series among others. 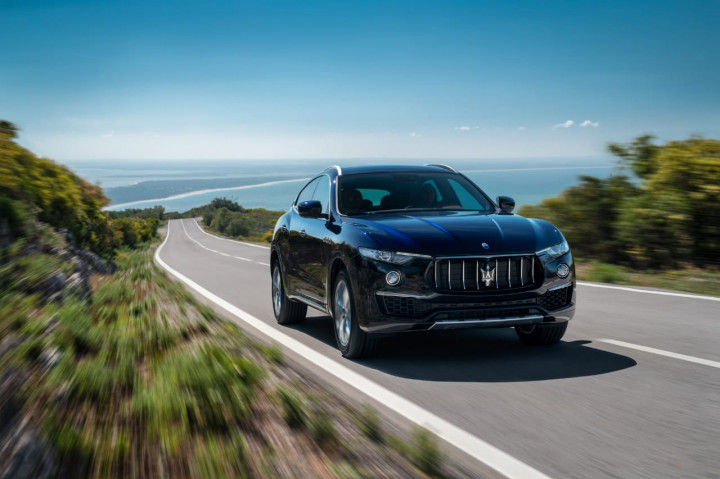 As is the case with the Ghibli, the twin-turbo V6 petrol engine in the makes the S variant the most powerful variant on offer. It is 1.7 seconds faster off the line as well as a top speed higher by 30kmph+. However, this is not the most expensive variant with the GranLusso just about edging out. The Levante is Maserati's first ever SUV with design highlights such as muscular flanks and swoopy curves. More importantly, its cabin gets Italian flair by Ermenegildo Zegna, an Italian fashion house that makes mens clothing. It takes on the likes of Land Rover Range Rover Velar, Lamborghini Urus, and Bentley Bentayga in the Indian market. While the twin-turbo V6 petrol has made the S variant the most powerful V6 variant in the sedan's variant trim lineup, it is not the most powerful Quattroporte available as the GTS variant utilises a 3.6-litre twin-turbo V8 petrol mill that produces 530PS of power and 710Nm of torque. Feature highlights in the Quattroporte include an 8.4-inch touchscreen infotainment system with Android Auto and Apple CarPlay, with voice control and WiFi connectivity. It also gets other nifty interior bits like a Harman Kardon/ Bowers andamp; Wilkins sound system. The Quattroporte takes on the likes of the Lexus LS 500h and the Porsche Panamera in the Indian market.