Huawei has just announced two of its P20-branded smartphones in India, the P20 Pro and P20 Lite. As you can see, the company has opted not to announce the regular P20 model in the country for some reason, though that was to be expected. Having said that, we’re looking at the same phones that were introduced on a global basis during the Mobile World Congress (MWC) in Barcelona earlier this year.

Having said that, both of these phones are made out of metal and glass, and they actually look quite similar in terms of the general design, but the P20 Pro features three cameras on the back, and it comes with a front-facing fingerprint scanner, while the P20 Lite comes with two cameras, and a rear-facing fingerprint scanner. Both phones feature a notch at the top of the display, while you will notice that physical keys are included on the right side of both devices. Now, in terms of specs, these two phones are completely different, the Huawei P20 Pro is a flagship handset, while the P20 Lite is a mid-range offering by the company. Let’s kick things off with the P20 Pro, shall we. The Huawei P20 Pro is fueled by the Kirin 970 64-bit octa-core processor, which is Huawei’s flagship SoC. This handset features a 6.1-inch fullHD+ AMOLED display, and it is IP67 certified for water and dust resistance. The phone comes with 6GB of RAM and 128GB of non-expandable storage, while it features 40, 20 and 8-megapixel shooters on its back, with Leica’s lenses. A 24-megapixel camera is included on the phone’s front side, while a 4,000mAh battery is also included in this package, along with fast charging. Android 8.1 Oreo comes pre-installed on the P20 Pro, with Emotion UI 8.1.

The Huawei P20 Lite, on the other hand, comes without Leica’s lenses, and it sports a 5.84-inch fullHD+ LTPS display. The phone packs in 4GB of RAM and 32GB / 64GB of native storage. The device is fueled by the Kirin 659 64-bit octa-core processor, while a 3,000mAh battery is included in the package as well. 16 and 2-megapixel snappers are included on the back of the phone, while a single 16-megapixel camera sits on the device’s front side. Android 8.0 Oreo comes pre-installed on the phone, along with Huawei’s Emotion UI 8.0 skin. Both the Huawei P20 Pro and P20 Lite will become available in India on May 3, and will be available exclusively via Amazon India. The Huawei P20 Pro is priced at Rs. 64,999 ($978) in the country, while the P20 Lite will cost Rs. 19,999 ($301) 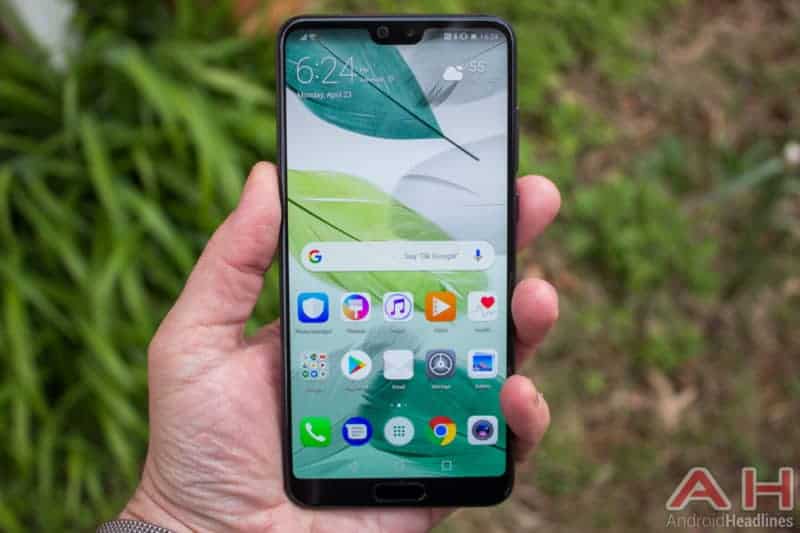 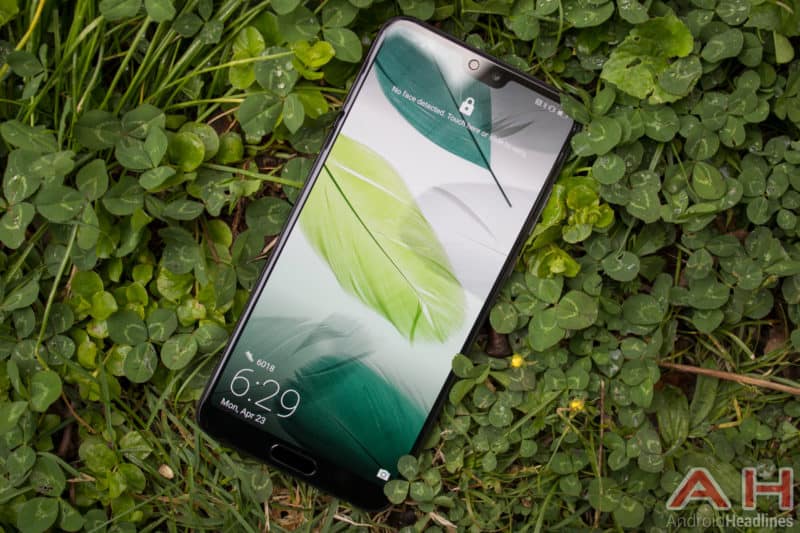 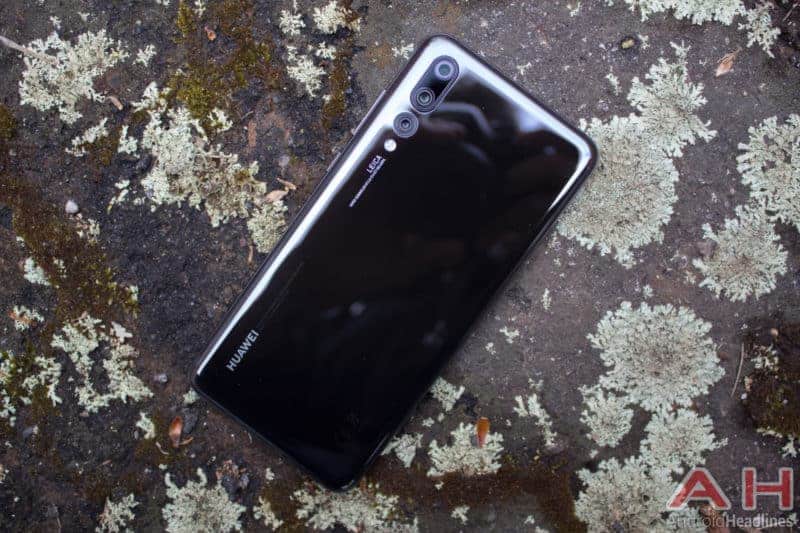 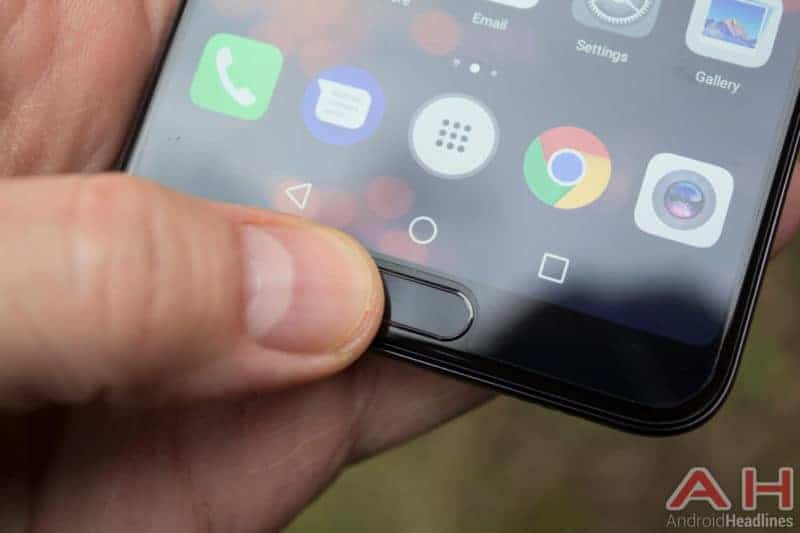 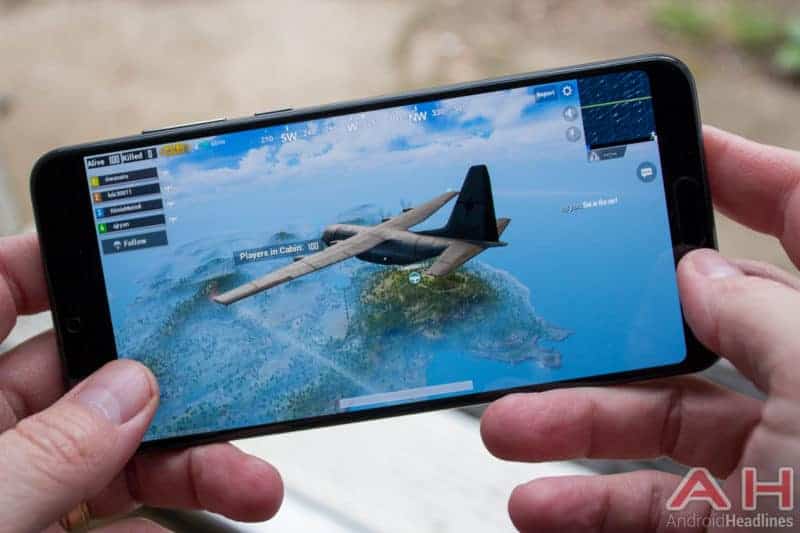 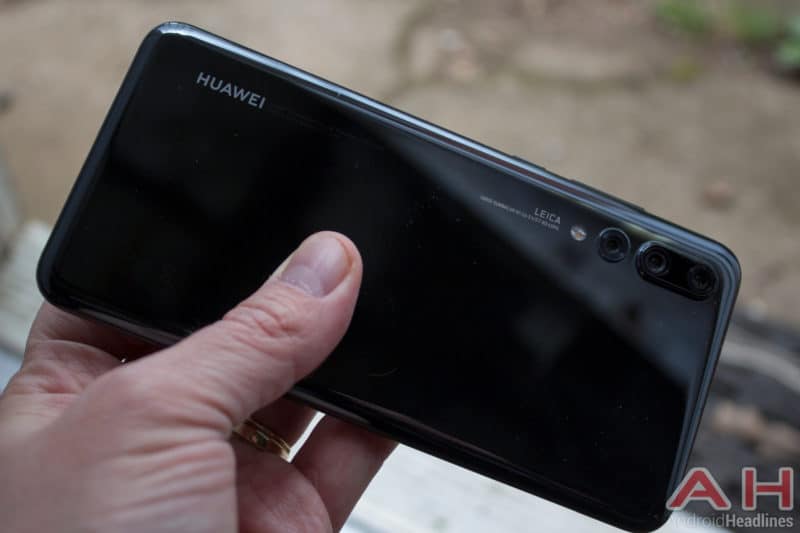 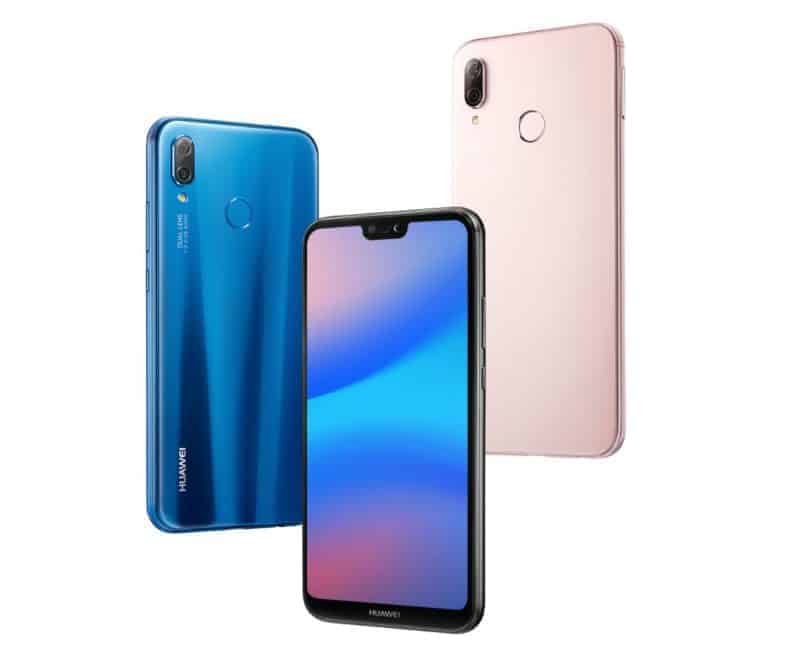 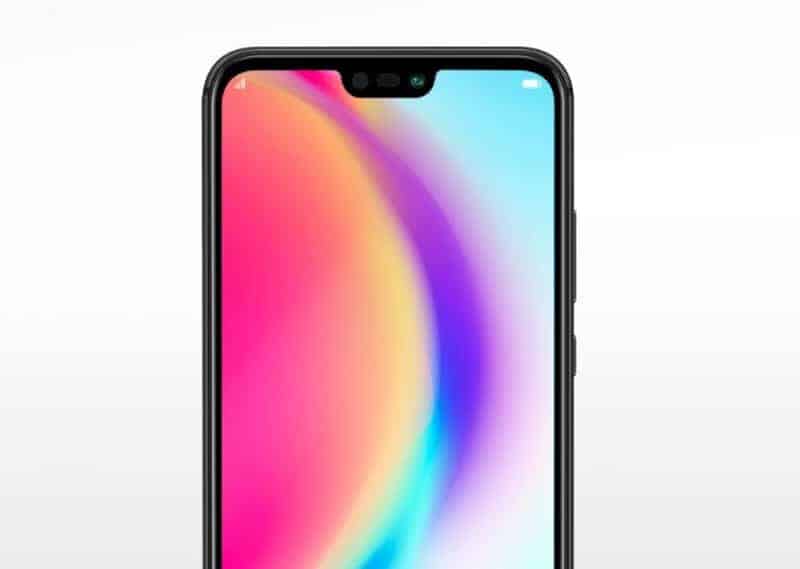 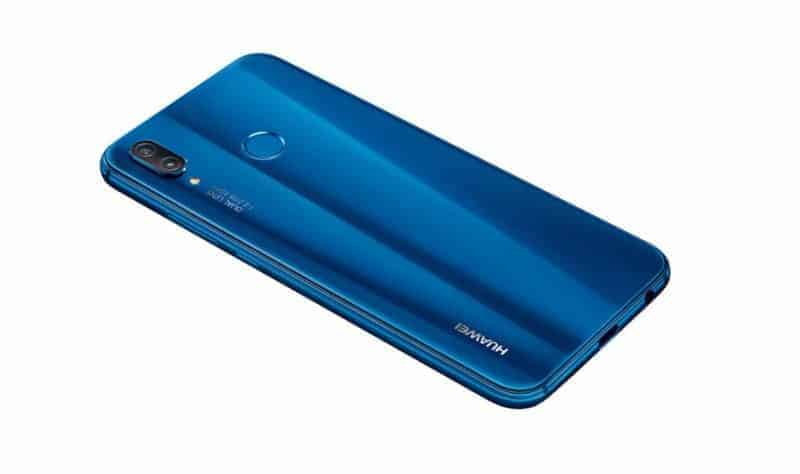 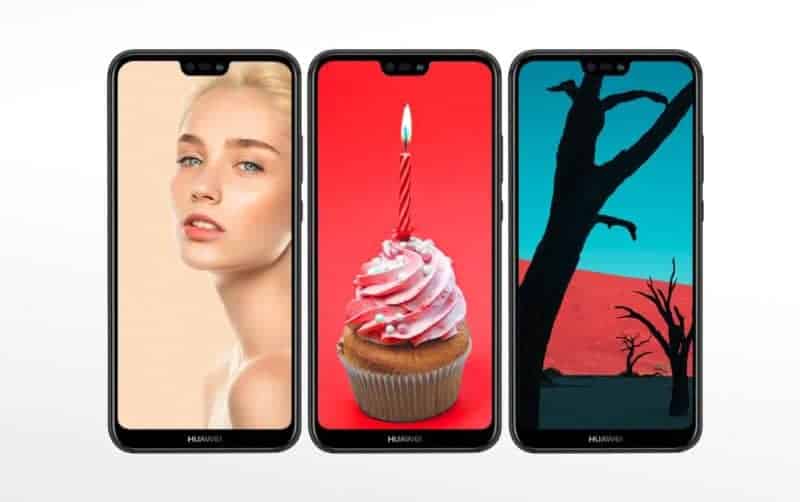 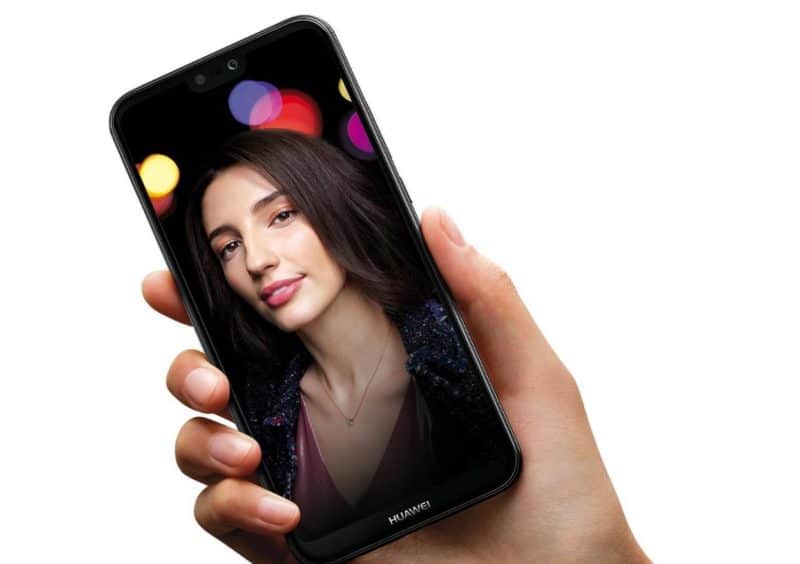