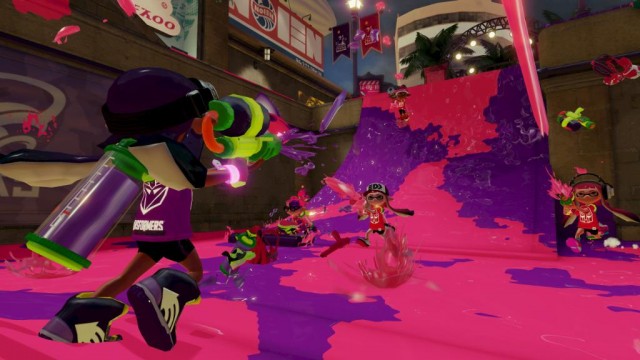 On December 4, Nintendo will hold the latest Splatfest in North America. This time, Splatoon players will be tasked with pitting two of the continent’s biggest food staples against one another: Pizza vs. Burgers!

This Latest Splatfest is interesting because, unlike previous themes, this one is the first to have a response that’s considered less “opinion” and more “wrong.” For the uninitiated, pizza is not only one of the world’s most popular food items, it’s also the best tasting. If this contest were between individual establishments, such as Papa John’s “pizza” and a delectable chain like Five Guys, burgers might have a shot at the crown. Unfortunately, with the way the competition is currently phrased, there simply is no contest.

If Nintendo can muster up enough voters for Team Burger, the Splatfest will start at 9 PM PT and run for 24 hours. If you’re planning on voting for the incorrect option, let us know in the comments below!

LaptrinhX
—
Next Splatfest Announced for North America
Share this