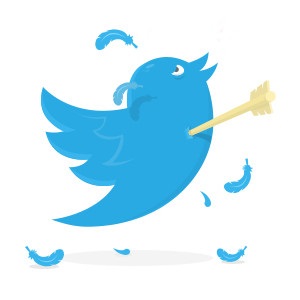 Are you ready to relive the biggest, bloodiest episode of television this year? Because it’s time for the “Battle of the Bastards” Twitter Recap.

Every week, we round up the best and funniest tweets from Game of Thrones viewers, cruising though hashtags like #GameofThrones, #GoTS6, #ThronesYall, #BattleofTheBastards, and more. This week’s episode was merciless, starting off with a battle of fire in the east and finishing with the Battle for Winterfell in the North.

Once again, thanks to Shellisandre, GameOverRos, Bri and MotelsontheMoon for their invaluable assistance in gathering tweets for the recap. They’re damn queens, is what they are. Axechucker will return next week for the season finale to reclaim the Twitter throne in time to close out season 6.

[View the story “Battle of the Tweets” on Storify]

The post Battle of the Tweets appeared first on Watchers on the Wall.