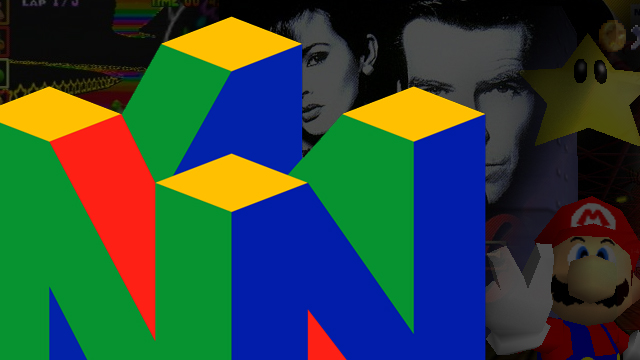 This article was originally published on October 15, 2014.

Until Nintendo 64, video game consoles had two controller ports on the front. Player one, player two, and that was it. Sure, there were multitaps even as far back as NES, peripherals that allowed more than two players to game together, but N64 was when multiplayer became a different beast entirely. Those four slots on the front of the system made the intent behind them clear-N64 was there to play.

Though N64 had its issues, chief amongst them being weak third-party support (heard that before?) and prohibitively expensive, limited storage capacity cartridges, there were a ton of things that the console did right. Pioneering 3D gameplay remains the most important and obvious accomplishment of N64, but something that gets lost in the shuffle is just how social the system made gaming. A whole slew of games took advantage of N64′s beefier processing power and delivered multiplayer experiences that were unlike anything previous. 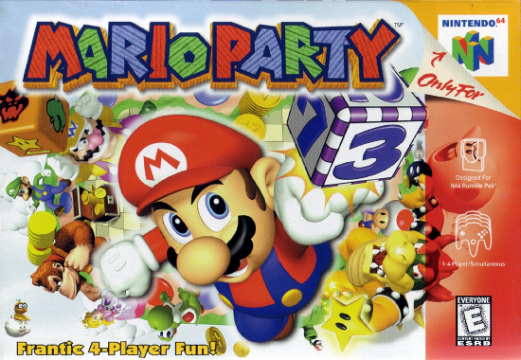 Mario Kart 64 was one of the earliest titles to take advantage of N64′s four controller ports. Players blazed around racetracks and lobbed shells at each other in a flurry of whoops and spilled chips, with friends and families huddled around the TV clutching the system’s triple-pronged controllers. With so many people able to play at once, the N64 became a go-to for parties and get-togethers that no other console had ever really accomplished. N64 felt like it was made to bring people together, and it did that almost right out the gates.

Titles like Mario Party further cemented the console as a social hub. Many a torn palm came from Mario’s first foray into an interactive board game, but it didn’t matter; people were having fun together. Like Pokemon, which essentially forced people to jettison their reclusive ways in order to catch ‘em all, N64 provided games that really weren’t as fun unless someone else was in the room to share the experience with. Mario Party played alone is sort of like playing, well, a board game alone. It’s possible, but it sure is lonely!

It was GoldenEye, though, that really defined modern day multiplayer. Let’s be frank: there would be no Call of Duty of Halo if not for GoldenEye. Rare’s first-person shooter was a fine single-player game, but when four people got together to engage in its multiplayer deathmatches, something unexpected happened. Fans didn’t just play it, they played it religiously. More than Mario Kart, more than Mario Party, GoldenEye dominated the spare time of gamers everywhere.

There’s any number of reasons that can be argued as to why GoldenEye was so endearing, but one of the biggest has to be the sense of competition it inspired. Players wanted to be the best so ferociously that it almost became compulsory to fire up the N64 and take on friends. When it came time for Microsoft to launch Xbox, the company knew that if it wanted to be successful, it would have to capture the spirit of GoldenEye in order to ensnare and build an audience-luckily for them, it worked, but without GoldenEye for inspiration, Halo might have been a very different, and potentially less-successful game. 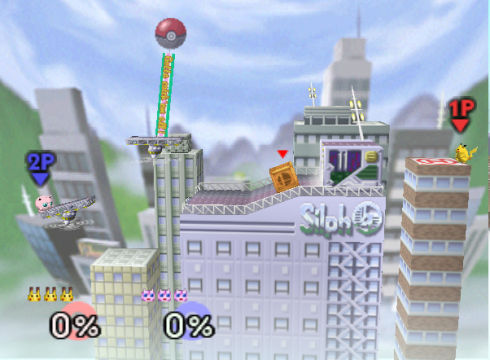 As if those titles weren’t enough, Nintendo’s ambition to be the social nexus of the video game industry was far from satiated. That became readily apparent when one of the company’s most successful and important new franchises was introduced in the form of Super Smash Bros. The brawler is a staple of Nintendo systems now, but at the time it was beyond strange to see Nintendo’s mascots beating the stuffing out of one another. As players came to understand and engage with the game’s unique fighter mechanics, their attitudes quickly changed. Smash Bros. played like a dream and was distinctly “Nintendo” in that ephemeral way that fans have trouble defining, but understand on an internal level.

Nintendo continues to be a pioneer when it comes to social gaming. Wii put almost every other console to shame when it came to gathering people in a room and getting them to play games. People can say what they want about online gaming, but multiplayer isn’t limited to faceless encounters with people hundreds of miles away. Nintendo 64 demonstrated the power of assembling friends and family into a room and sharing a video game with each other. The industry wouldn’t be quite the same if not for those four controller ports!

LaptrinhX
—
From the Archive: The Party Console
Share this