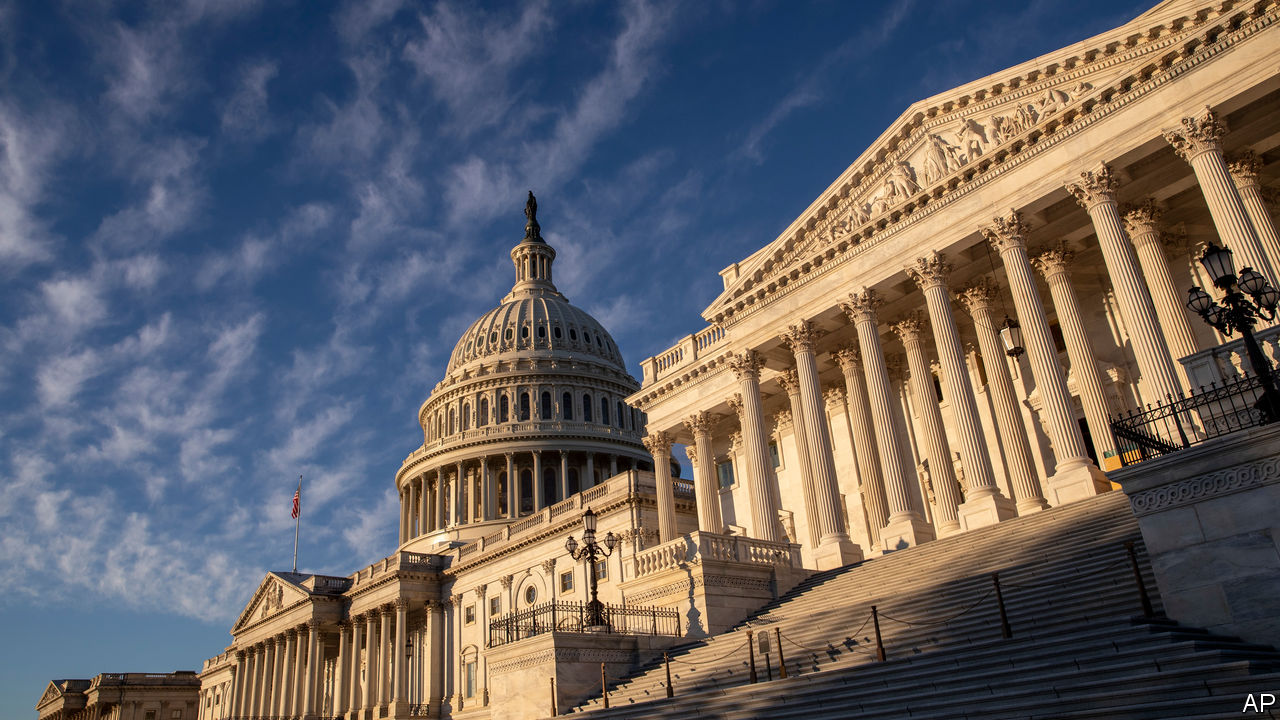 BEFORE the mid-term election of November 6th, Elijah Cummings, a congressman from Baltimore, Maryland, swore that if Democrats flipped the House of Representatives, his party would do what Republicans have refused to, and “conduct independent, fact-based, and credible investigations of the Trump administration.” In January, when Democrats take control of the House, Mr Cummings will become chairman of the House Oversight Committee, the chamber’s main investigatory arm.

A zeal for oversight of the administration will be a defining characteristic of the new Congress. There are only a handful of big-ticket issues over which the transactional president, House Democrats and the Republicans still in charge of the Senate might realistically find legislative compromise in 2019. They include modernising the country’s roads, rails, pipelines and broadband networks, tackling the rising costs of prescription drugs, and tightening privacy protections for social media company customers.

By contrast, the list of things the president and his people may have done, drawing the investigative attention of the Democrats, is long. They include questions at the heart of Robert Mueller’s 17-month investigation. Did anyone in the Trump orbit conspire with Russia’s 2016 election interference? Has the president worked to obstruct the inquiry? Would his tax returns reveal business dealings with Russians?

The list of topics on the radar of the Oversight Committee is much longer than that. It  includes the high level of federal spending at Trump-owned hotels and golf resorts; spending by at least four foreign governments at Trump properties that could violate the constitution’s “emoluments” clause, which prohibits federal officials from accepting money from foreign powers; and the issuance of security clearances to people with dodgy pasts. The committee will want to investigate the unprecedented politicisation in the selection of immigration judges; the scrubbing from government website of information about family planning and other programmes opposed by religious conservatives. It will also been keen to probe the use of private email accounts and unsecured cell phones by White House officials—who got their jobs after a campaign in which Mr Trump said Hillary Clinton should be jailed for such behaviour.

Other big issues would come under the purview of one or more of the other House committees, where most of the chairmen also have unilateral subpoena power. They could include a potential subpoena from the Ways and Means Committee compelling the IRS to send years of Mr Trump’s tax returns to Congress and probes into whether Ivanka Trump and her husband Jared Kushner are still working to advance the family real estate business while working in the West Wing, as well as the business dealings, government travel expenses and perks of several cabinet secretaries.

While some Democratic activists want the party to try to impeach the president, its leaders, including Nancy Pelosi, the Democratic Leader of the House, do not. Such a move would carry heavy political risks for the Democratic cause in 2020 if it failed, which is likely. Pursuing strong oversight would be a means of avoiding that.

Their investigations could proceed without complicating Mr Mueller’s investigation. House leaders are determined not to undermine Mr Mueller with their own probes. But they will pounce if the special counsel is prevented by his bosses at the Department of Justice from doing his work. On November 7th, Jeff Sessions, the attorney-general resigned, at the president’s request. Democratic investigations into Russia could become the most important congressional work of the coming year.