A ton of things have been happening the last week, including many announcements, both Chrome and Android Summits and much more! I’ve split this post up in main categories – Google, Android, Chrome & Slush – with news for each area.

This is part 14 in the Latest from Google series.

Here are a number of interesting things from Google, from Star Wars, Hangouts and search to YouTube and Google Photos. 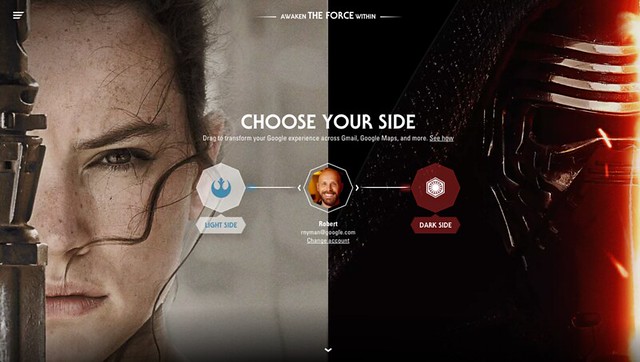 If you go to google.com/starwars, you’ll see our collaboration with the new Star Wars movie and integrations in our apps! More in detail in Google Lets You Give Its Apps A “Star Wars” Makeover. 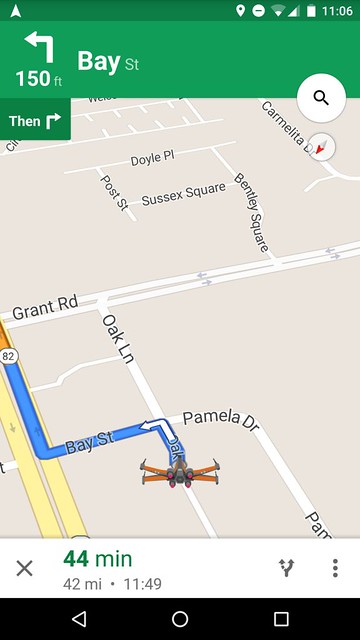 I’d also recommend doing a Google search for a long time ago in a galaxy far far away. 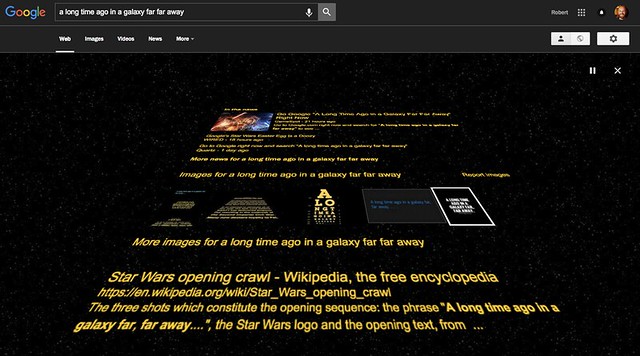 Google Now Lets You Join Hangouts as a Guest

A big step forward in making video and voice calls easier for people, you can now join Hangouts as a guest as a guest and no account is needed.

Android Google Search Lets You Use an App Without Installing It

In an interesting new approach to testing out apps before installing them, you can now, in the Android Google Search app, stream and use an app without installing it.

Google Photos Helps You Free Up Space on Your Phone

Taking a lot of pictures on your mobile phone? Constantly running out of memorey? Google Photos, currently on Android, will help you free up that space!

Within VR specifically, and also for gaming, there have been some interesting news and happenings: 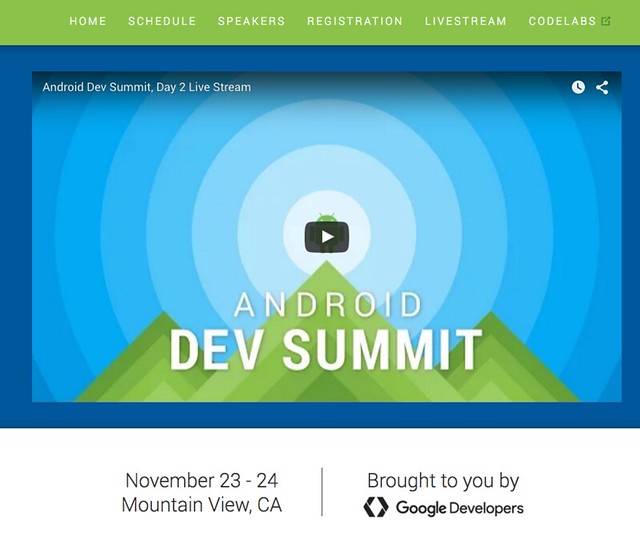 Earlier this week, Android Dev Summit took place in Mountain View, and you can go and look at the vides from the talks. We also announced the Android Studio 2.0 Preview, aimed at making app builds and deployment faster.

One of the main new features is Instant Run:

Great news. Android Studio is the best IDE I've used and a model for how modern software development should work https://t.co/GwlclHwdlG

On the Android Wear front, we were happy to announce that Cellular support comes to Android Wear but also that it can do a whole lot more using your wrist. 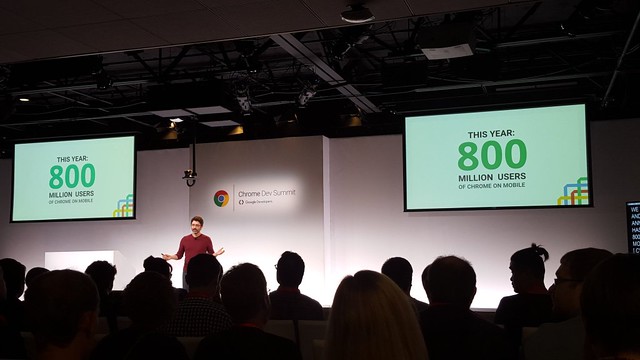 Last week I attended the Chrome Dev Summit, which was truly a great event for web developers! Good on-topic talks, aimed at code, new features and helping developers. I was quite impressed with both the great organization of it as well as the interesting talks. 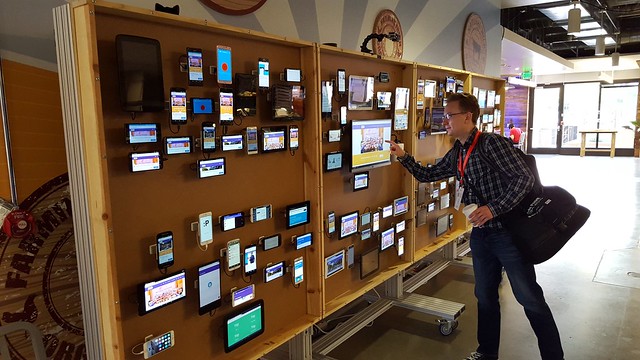 Also, the videos of all the talks are now available on YouTube! 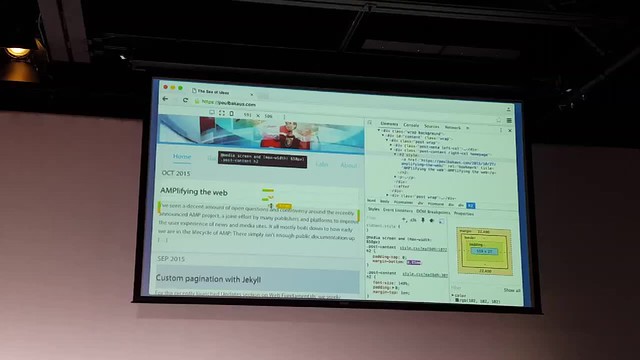 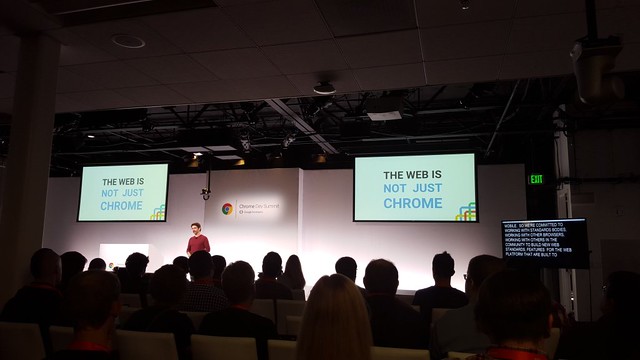 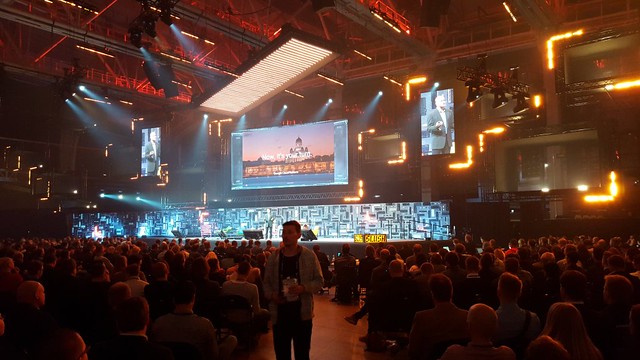 A couple of weeks ago, I was happy to attend the Slush conference, with lots of great meetings with interesting developers – especially some great conversations around VR and also met with the US ambassador in Finland.