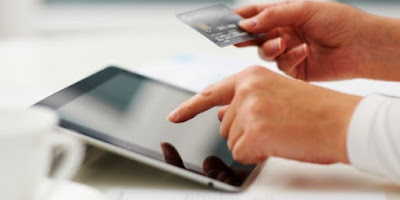 Researchers from Doctor web security have identified a banking trojan called Android.BankBot.65.origin which has been specially created for Android devices.

Cyber criminals are adding the malicious code with the legitimate online banking applications and planting them in various third-party android markets and other websites.

"Due to the fact that a compromised application looks and operates as a legitimate one, potential victims are very likely to install it on their mobile devices."  After that the Trojan starts accessing the system information and do nasty stuff.

After the installation of malicious software Android.BankBot.65.origin generates special kind of configuration file containing operating parameters for the Trojan. The trojan usually receive commands from host server and then exploit all the device vulnerability causing cyber criminals to steal money by intercepting and modifying SMS.
It may intercept incoming SMS messages and send texts to numbers listed by cyber criminals. It can add various texts to the list of incoming SMS messages. Using these methods, cyber criminals steal money from users' bank accounts by sending messages to transfer money from the victim's account to the account of cyber criminals or by intercepting messages containing verification codes or by implementing other fraudulent methods .

Messages like “pre-approved Credit card asking personal information” are example of fraudulent schemes which may lead user to fall into trap and they may share their banking credentials which leads to online banking stealing . And Thus its important to download mobile banking applications from authentic sources only .
ehackingnews.com android malware banking trojans malware report
Latest Posts