We live in a world where Justin Bieber has approximately 33 million more Twitter followers than CNN. What does that say about us? Celebrity worship was once relegated to die-hard fans and insecure groupies, but social media has catapulted their every move into our immediate line of vision. There are few things more fixating than watching a celebrity self-destruct on social media, but these meltdowns are more than that; celebrity fails can serve as life lessons to all of us who want to strengthen our own brand.

Amanda Bynes: Where Do We Start? 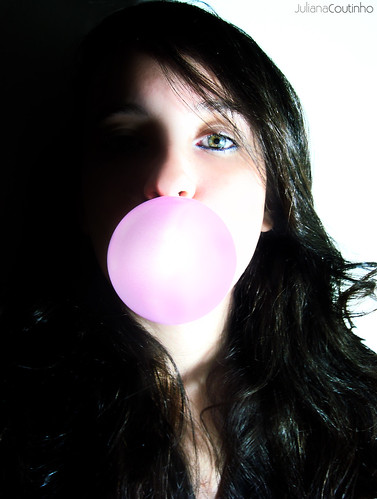 The former Disney starlet has turned herself into the poster child for crazy. She had everything going for her, and now she’s the living embodiment of why kids should stay away from show business. Her unstable antics began as entertaining fodder for TMZ, but she soon began to attack other celebrities. Rhianna, Miley Cyrus, Courtney Love, RuPaul and President and Michelle Obama are all victims of Bynes’ verbal abuse. The star has since found herself in legal trouble and her job outlook is bleak.

Bynes is a great example of how negativity can poison your brand. No matter how much poetic justice you seek, the momentary satisfaction of a middle school-style “Mean Girls” assault will not bode well for you. Social media is not a place for revenge or put-downs of any kind. 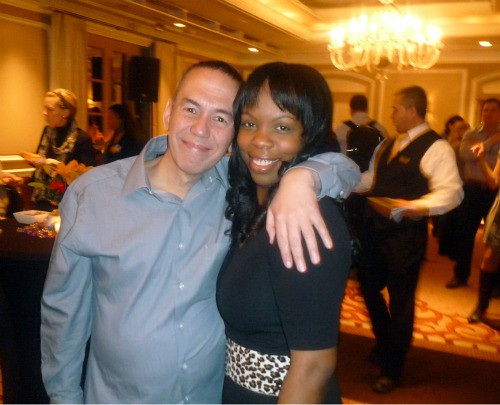 Photo by NYC Mom In The City via Flickr

Mr. Gottfried should have let his grating voice be his calling card, not his opinions about worldwide tragedies. When the 2011 Tsunami hit Japan, Gottfried found out the hard way that some things are sacred. Known for his grating voice and fearless approach to dark comedy, Mr. Gottfried crossed the line when he tweeted about the Japanese tragedy in a lighthearted manner. He made remarks like “Japan is very advanced. They don’t go to the beach, the beach goes to them.” The misstep cost him a very lucrative advertising deal as the Aflac duck.

Lesson: don’t quack the hand that feeds you. Gilbert Gottfried did a very poor job gauging the impact of his words. Comedy can be cathartic in some cases, but controversy doesn’t bode well when you’re a corporate mouthpiece. Aflac does 75 percent of its business in Japan, so when Gottfried made the insensitive comments, they had no choice but to say “sayonara.” 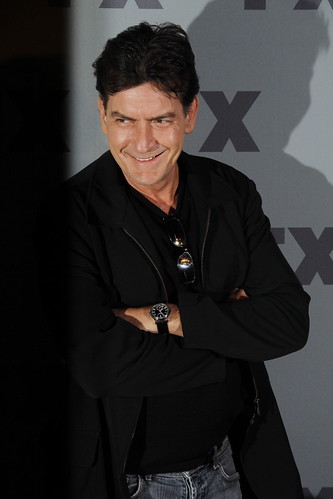 Hollywood publicists are dropping like flies, and perhaps TV show favorite, Charlie Sheen, suffered the most from this fallout. “Winning” and “goddesses” took on a whole new meaning after Mr. Sheen got ahold of Twitter. His antics are unstable enough to warrant signing up for TMZ mobile just for the celebrity update apps. Through all his ups and downs, however, his major mistake came when he tweeted his personal phone number on Justin Bieber’s public wall. The actor supposedly thought the message was private, and had to deal with a landslide of media mockery from the incident.

Although most of us wouldn’t dare embarrass ourselves to Sheen’s magnitude, his tweets serve as a reminder to let content marinate and edit it before you post it. His intentions, however drug-fueled, didn’t matter. the damage to his brand was irreparable. Sheen reportedly lost $1.25 million dollars per episode when he was kicked off “Two and a Half Men.”