Cartoon shows are always a fave of kids and even adults (admit it). Yet, there are some things we questioned. Some characters’ faces stayed hidden, while a few questions remained unresolved – or so we thought.

Today, we’re happy to reveal a few cartoon secrets to shed light to a few mysteries you thought will forever be unresolved. 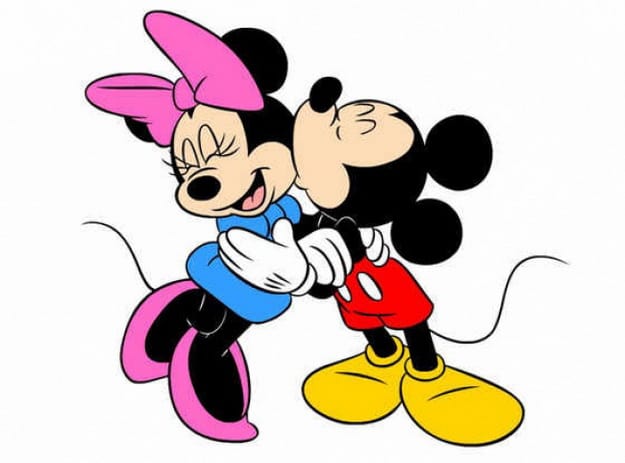 Did you know that Shaggy’s real name is Norville Rogers? 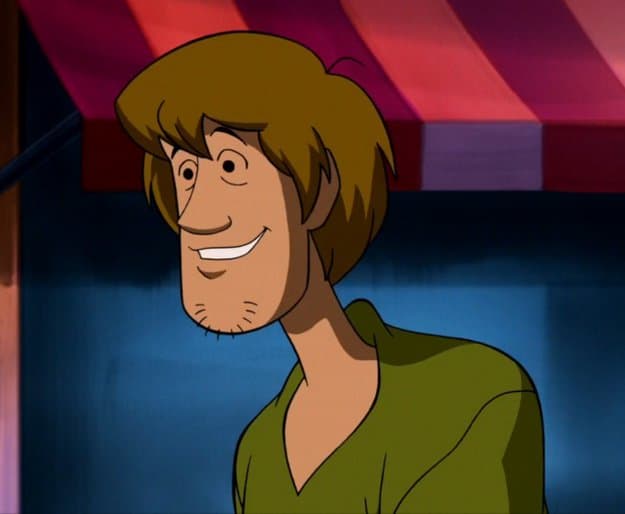 The Face of Mammy Two Shoes

In the show Tom and Jerry, the face of Tom’s owner was never revealed, wasn’t it? During the “Saturday Evening Puss” episode, she was seen going to church with her face exposed.

Trivia: Did you know that most of her appearances in the show were edited out or re-animated as a svelte white woman in later episodes?

Though there’s no proof, some fans think that Andy’s parents went through a divorce in the first movie, thus the reason why his dad wasn’t in the picture. Others believe his dad (also named Andy) died, and his toys passed to his son. 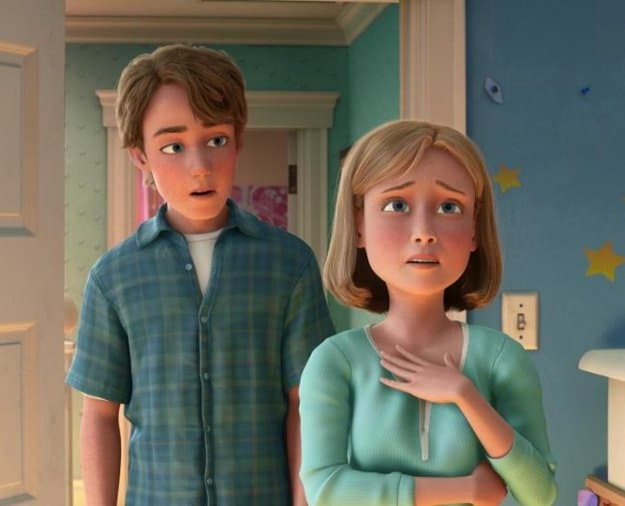 The Full Face of Kenny McCormick

Kenny McCormick of South Park is always seen in a wrapped hood and talks in a very soft voice. His face can be seen in the movie “South Park: Bigger, Longer & Uncut”, looking like your average kid with messy blond hair. 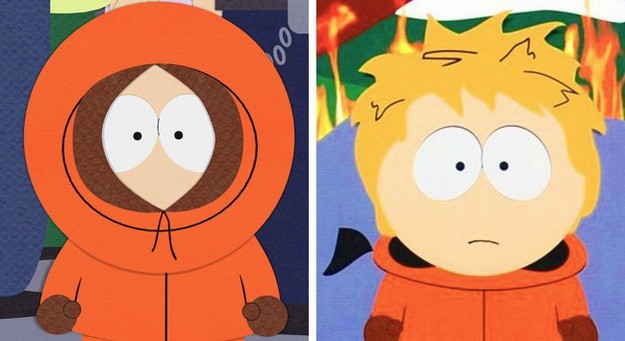 Ever wondered what’s the real name of Comic Book Guy in The Simpsons? During the “Homer and Ned’s Hail Mary Pass” episode, it he revealed that his name is Jeff Albertson. 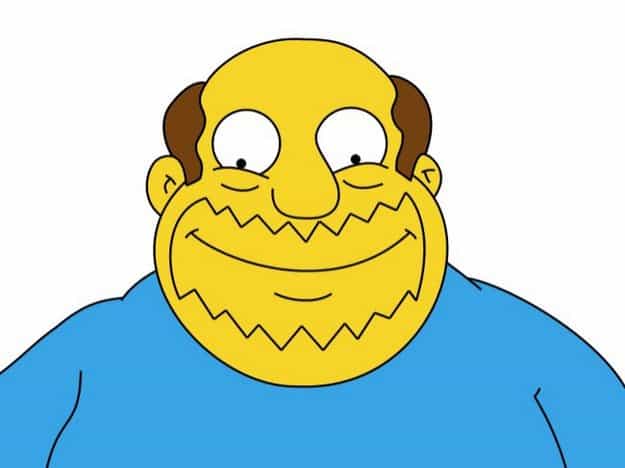 The Carpet’s Name in Aladdin

You might never have noticed this, but the magic carpet in the movie Aladdin actually has a name. Sources say you can call it “Ralph.” 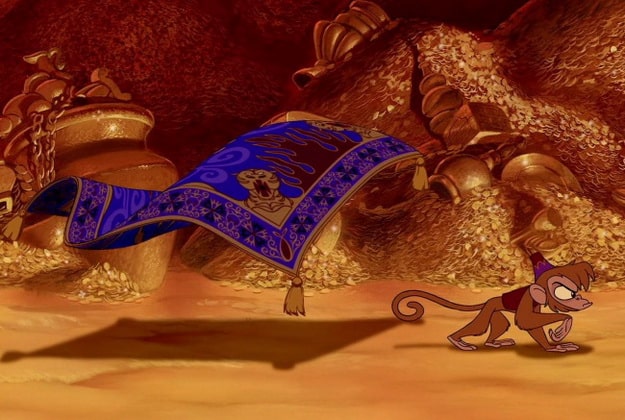 1998 cartoon series Powerpuff Girls features mayor deputy Sara Bellum in a power red suit and pumps. Her face was only shown once the entire series. Did you happen to catch it? 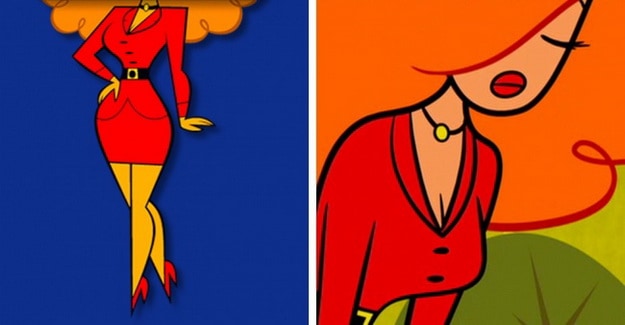 Ever wondered how much Dexter’s light bill costs and how he’s able to afford his impressive lab equipment?

Theories suggest that Dexter sold his inventions to NASA and buys equipment from them. With regards to his accent, creators disclosed that all popular scientists have an accent. 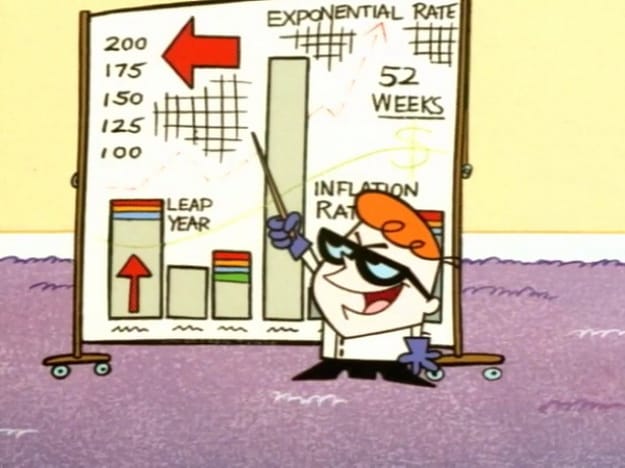 Krabby Patty is one famous burger sold at Krusty Krab. In one of the episodes, the burger’s secret recipe was shown as random gibberish.

Most fans think the secret ingredients is crab, while others think there’s no secret recipe at all and that it was only made up to keep Plankton busy. 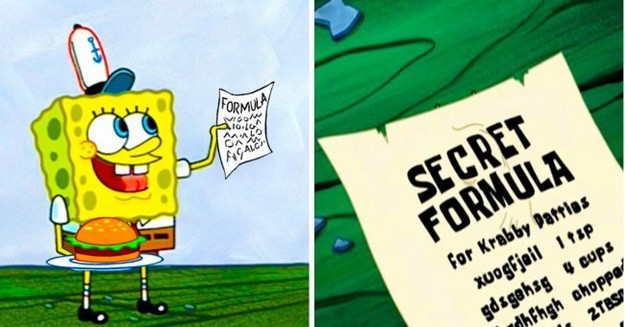 Got more questions about your favorite cartoon shows? Tell us in the comments below.