You’re now able to download and sideload the 5.1 version of the Google Camera Android app which will come pre-installed on the Pixel 2 and Pixel 2 XL, with the app being originally shared by Android Police. The app doesn’t seem to support AR Stickers on any other device save for Google’s new flagship duo, though Motion Photos can reportedly be activated on the original Pixel and Pixel XL by downloading the 5.0 build linked below. The apps themselves are unlikely to work on third-party devices, whether because you’ll be unable to install them or because they’ll crash the moment you try launching them, so these two APKs are primarily meant for Pixel and Pixel XL users looking for a preview of the differences between the two services, as well as owners of compatible Nexus devices.

One of the more convenient additions to the new app is a more prominently featured exposure autofocus lock which is available in the form of an icon situated above the exposure slider alongside the right edge of the screen. After adjusting the exposure by tapping and dragging your finger anywhere on the screen and tapping a particular subject on which you want to focus on, you’re also able to tap the new icon to lock these settings into place regardless of whether you move or touch your device any further. The same functionality was already present in the previous stable build of the app which you should be running on your Pixel devices but requires you to press and hold a free part of the screen after adjusting the exposure of your shot, which may be a somewhat more intuitive method but it’s also one that users were rarely aware existed.

The top toolbar containing shortcuts for flash, autofocus, HDR+, and other functionalities now spans almost all the way to the hamburger menu in the top left corner of the user interface. Tapping the hamburger menu will bring you to a mostly unchanged list of additional tools with one exception – the “Lens Blur” option is now accompanied by a tulip icon instead of a shutter one, presumably as a reference to the mode’s possible use cases. Enabling Auto-Flash will now also let you know that the dual-LED flash of the device will fire when you take your shot, whereas the front camera mode now offers a “Face retouching” toggle which will make the skin textures of your face less sharp and deal with some small spots. This particular functionality existed in numerous camera apps over the years, though the highly automated nature of the Google Camera app’s feature makes it a somewhat unique offering; smoothening out your skin textures is as simple as tapping a button and letting the service do the rest while you worry about framing. The title bar in the Settings of the app is now light gray instead of pitch black and more in line with the rest of the interface, whereas the “Volume key action” was moved from the “General” section at the top of the menu to the “Gestures” options where it’s offered alongside the double-tap to zoom functionality. The latter can also be turned off as of the Google Camera version 5.1, whereas the volume key feature may end up moving again depending on user feedback seeing how not everyone will think of the functionality as a “gesture.”

The Google Camera build 5.0 that can also be downloaded below doesn’t show the majority of items described above but does debut some of its own characteristics on the original Pixel and Pixel XL flagships. “HDR+ Enhanced” is added to the on/off toggles for a high dynamic range mode of the app, whereas the photo viewer got a noticeable overhaul and now seems to be largely identical to Google Photos. This particular move was likely made with the goal of achieving a higher level of consistency throughout Google’s mobile software portfolio and also adds some extra features to the Android app itself seeing how you’re now able to manage albums, watch slideshows, and even cast your content directly from Google Camera. Additionally, the aforementioned face retouching solution is also part of the Google Camera app version 5.0. Most of the new features don’t seem to be appearing on Nexus devices officially compatible with the app so it remains to be seen whether Alphabet’s subsidiary eventually lets them in on its latest advancements in imaging software. 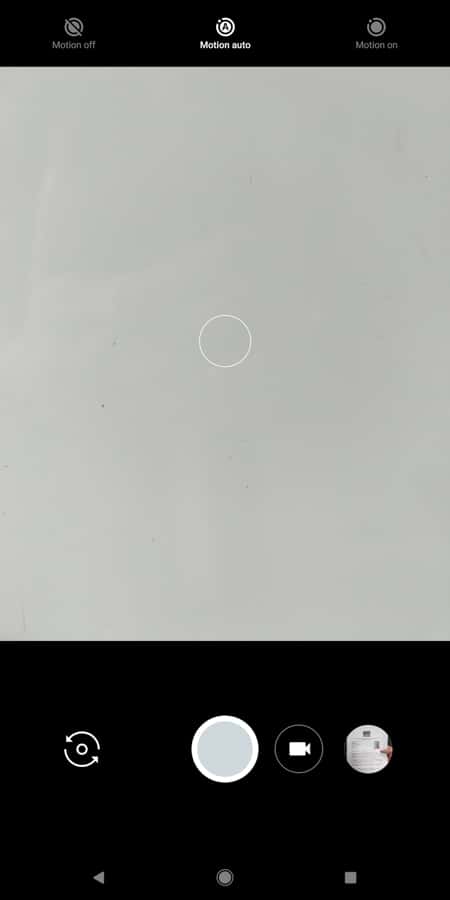