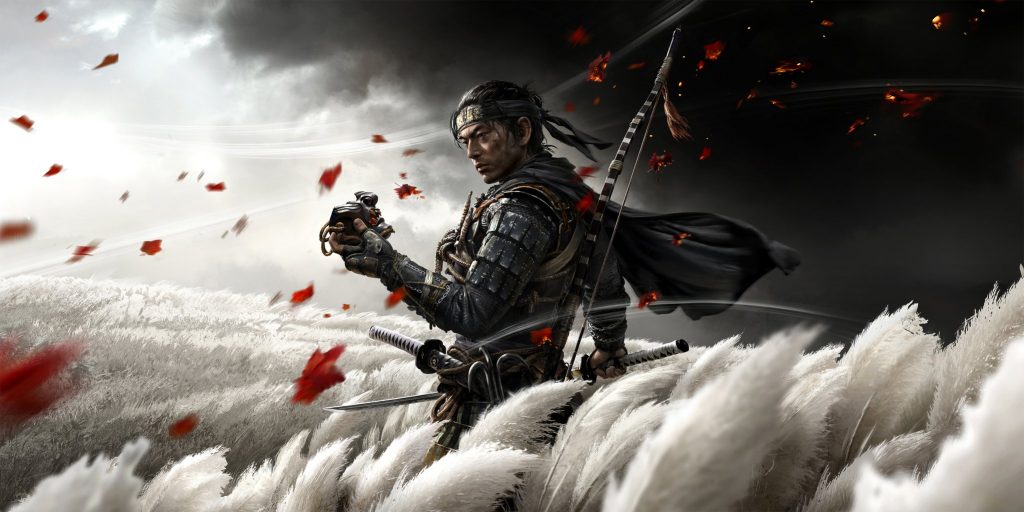 Ghost of Tsushima has proven to be one of PlayStation’s biggest releases of the year, but due to it being a new IP, those over at Sony seemed to have some reserved expectations for how the game would do at market. Fortunately for Sony, the Sucker Punch-developed title seems to have already surpassed its initial projections.

Mentioned in a new story from The New York Times, Sony divulged that Ghost of Tsushima has already sold over five million units around the world since its release earlier this summer. That means that it is averaging over 1 million copies sold per month. While that might not seem like a lot compared to some other releases like Call of Duty or The Last of Us Part II, it’s actually very, very strong for a wholly new property.

One of the reasons for Ghost of Tsushima’s sustained sales surely relates to how Sucker Punch has continued to support the game post-launch. Not only has it routinely pushed out new updates, but wholly new game modes such as Legends, which is a co-op, multiplayer experience, have added new life to the title in recent weeks. Combined with the fact that GoT is also confirmed to be optimized for PS5, this is a game that might end up having a pretty long tail.

Given the game’s success and the fact that Sucker Punch already seems to be staffing up for the future, a sequel to Ghost of Tsushima looks quite likely. If that does end up coming about, we’ll surely see it land on the newly-released PS5 in the coming years.

The post Ghost of Tsushima Has Sold Over 5 Million Copies in Under Four Months by Logan Moore appeared first on DualShockers.