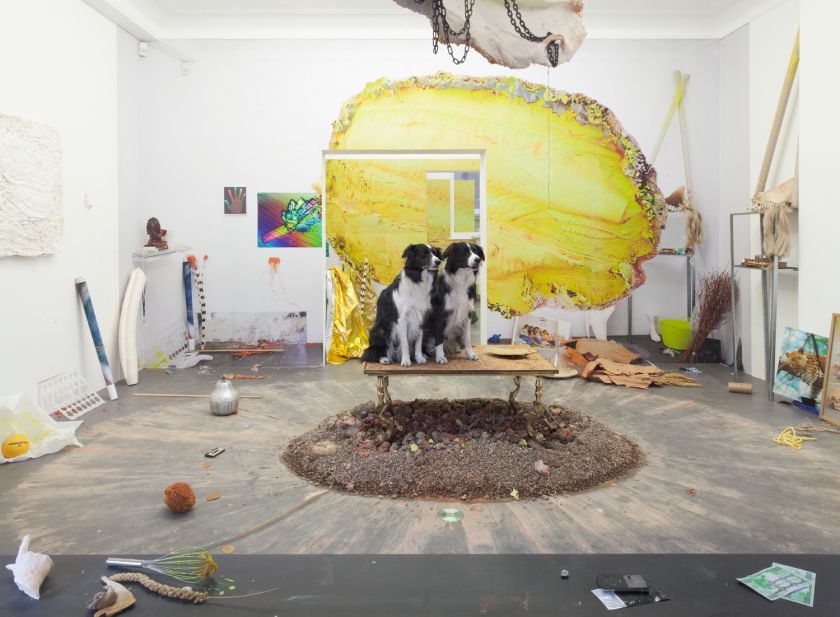 As you enter the gallery, you are confronted with what appears to be a modern office including workstations, office supplies and personal effects. Upon further exploration of the space, a different view dramatically takes shape as a large photographic wallpaper falls into perspective.

The room suddenly appears to double in size, and more objects appear, including a gargantuan-sized coffee machine. A visual game unfolds as the objects in real space match or don’t match their ‘reflections’ in the wall-based composition that has undergone extensive post-production. A slightly sinister narrative also takes shape as the demands of contemporary work culture are signalled through the inclusion of decorations, camp beds and litter.

The exhibition’s title, Learn the Rules Like A Pro So You Can Break Them Like An Artist, is a quotation attributed to Pablo Picasso, which has more recently been used as a motivational slogan in Google’s California Headquarters. Lainé’s interest in the appropriation of art by the multinational technology industry plays out through her installation, which also makes reference to the office environments of art institutions not usually seen by the public.

The exhibition will be accompanied by a commissioned piece of fiction by writer and editor Ben Eastham, inspired by Laine's project.

Learn the Rules Like a Pro, So You Can Break Them Like an Artist is on view until 24 December at HENI Project Space, Hayward Gallery in London. 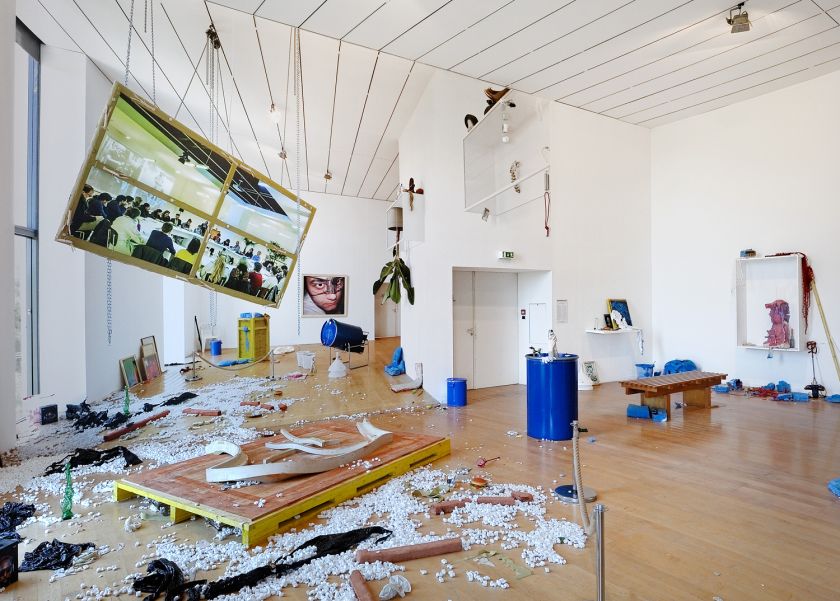 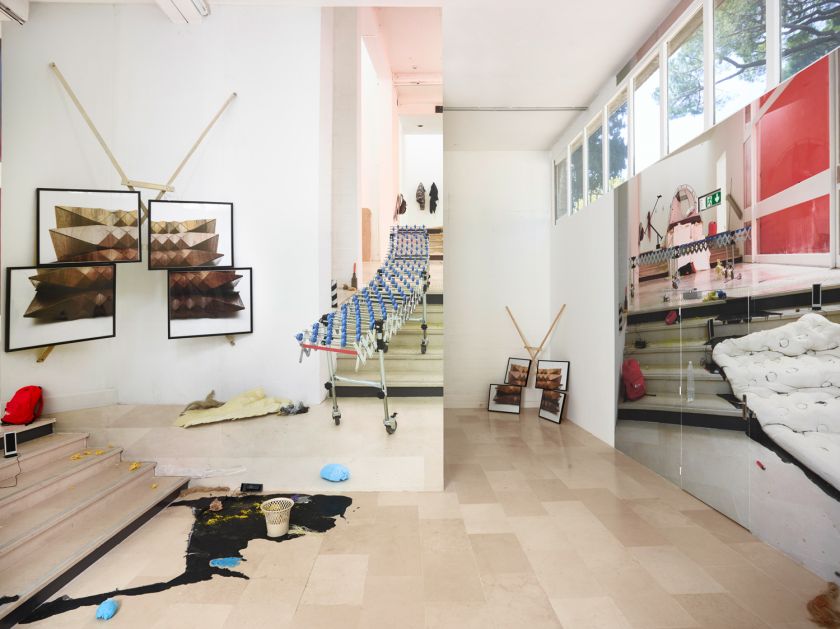 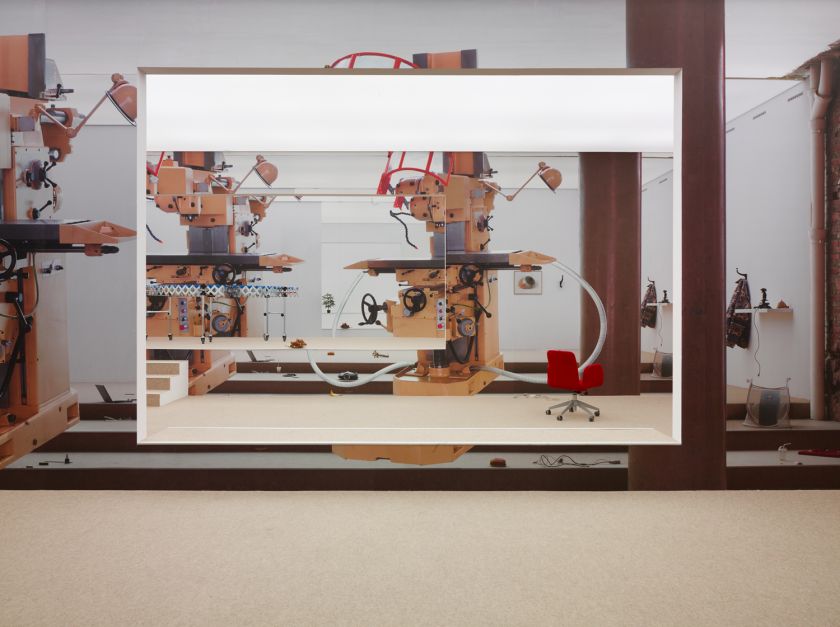 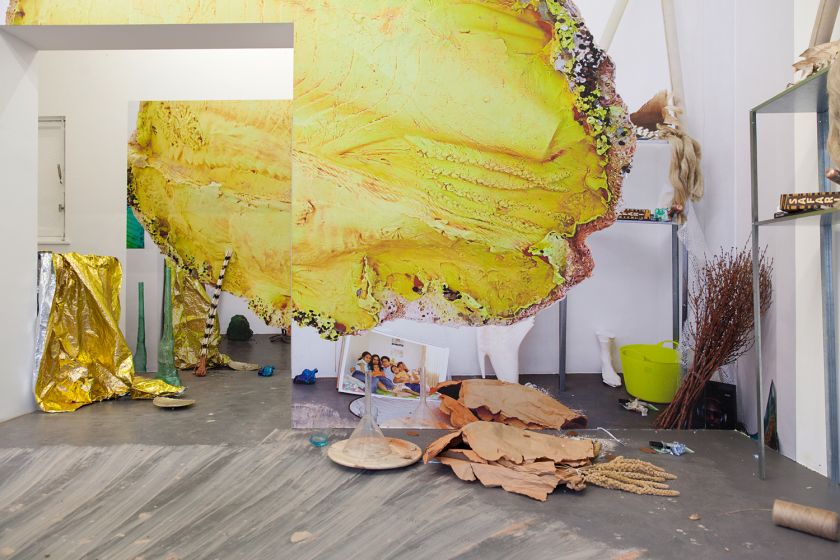 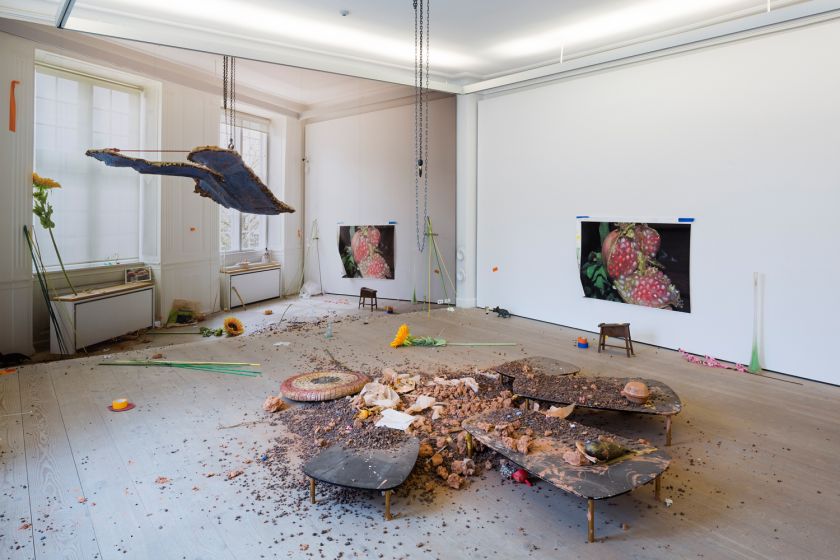