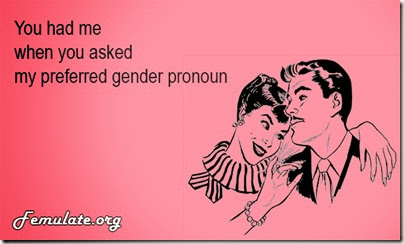 It hit me like a ton of bricks while I was reading Gabrielle's account about coming out to her parents and reminding them to use female pronouns when she was in female form.

Family members who are closest to me (my wife, daughter and sister) already use female pronouns when they refer to me even when I am in boy mode. This has been going on for years and I always assumed that they had misspoken.

But then came the ton of bricks and I realized that they did not mispeak. This is not an occasional or rare slip of the tongue; they refer to me using female pronouns almost all the time.

My family considers me to be one of the girls and refers to me as such even when I am disguised as a boy! 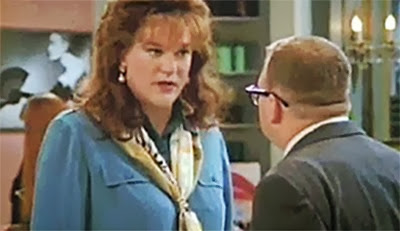 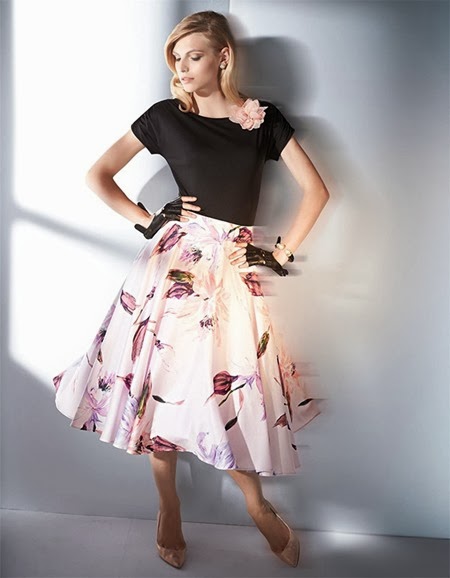