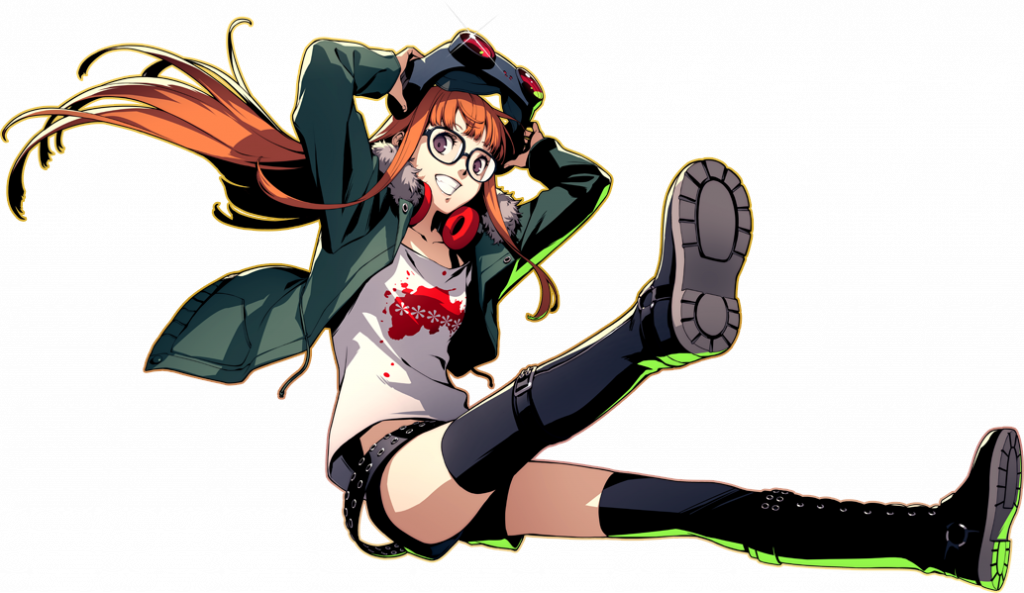 Sony’s cloud-based game subscription service PS Now already features tons of games, and more are added every month. November specifically is interesting as Google Stadia, which may be PS Now’s biggest competitor yet, is coming out. In response, some heavy hitters are coming to PS Now this month, namely Atlus’ Persona 5.

As you probably already know, Persona 5 is the critically acclaimed fifth entry of a popular JRPG series that made waves upon its western release in 2017. If you don’t want to pick the full game up for $19.99, this monthly subscription will give players access to stream the game to their PS4 between today and February 4, 2020. It is worth noting that an enhanced version of the game called Persona 5: Royal is coming west next Spring, so this may be a good way to dip your toes into the game before that version comes out.

Two more games were added to PS Now today alongside Persona 4. Those titles are Monolith’s Middle-Earth: Shadow of War and Team Cherry’s Hollow Knight. Like Persona 5, Middle-Earth: Shadow of War is a pretty big RPG that will be available via PS Now between today and February 4, 2020. Meanwhile, Hollow Knight is a critically acclaimed Metroidvania that doesn’t seem to be leaving the service anytime soon. Alongside this announcement, Sony also revealed the most-played PS Now titles for October 2019 on PlayStation Blog:

If you want to try out PS Now because Persona 5, Middle-Earth: Shadow of War, and Hollow Knight have been added, you can pick up both a month-long and year-long subscription on Amazon.

The post Persona 5, Hollow Knight, and Middle-Earth: Shadow of War Are All Coming to PS Now by Tomas Franzese appeared first on DualShockers.

LaptrinhX
—
Persona 5, Hollow Knight, and Middle-Earth: Shadow of War Are All Coming to PS Now
Share this