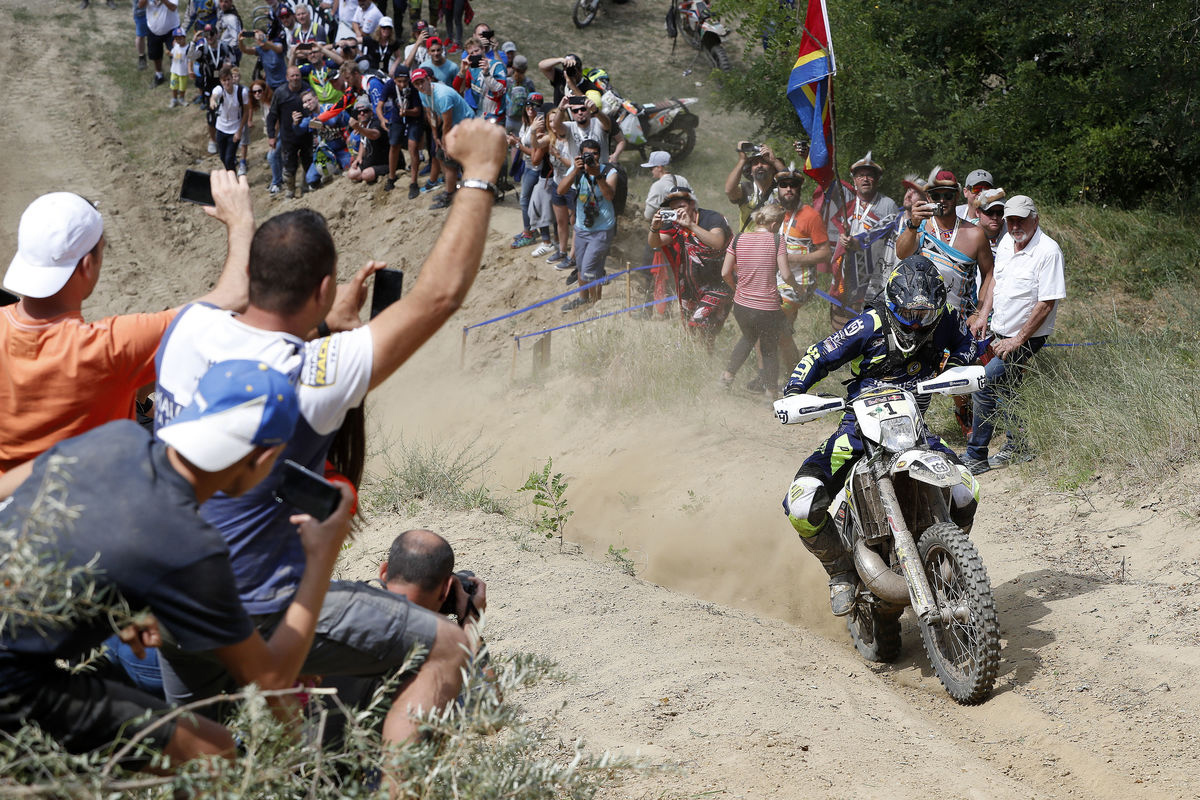 Britain’s Graham Jarvis finished fifth on the fourth and final Red Bull Romaniacs day to secure his sixth title in Romania. German Manuel Lettenbichler was Saturday’s best rider on the notoriously tough Hard Enduro course, however Spaniard Mario Roman and Briton Paul Bolton could not bridge the gap enough to deny Jarvis the overall win.
Roman ended the day in seventh to confirm his second place on the podium, while Bolton finished second to ensure he completed this year’s edition in third spot.
Husqvarna Motorcycles’ Jarvis was first on Wednesday, Thursday and Friday to take a healthy 26 minute and 38 second lead over Roman into the final day’s action.
The 42-year-old did not push as hard on Saturday, however he still managed to finish nine minutes and 57 seconds behind emerging force Lettenbichler with Roman just over 18 minutes behind the KTM rider.
Jarvis revealed, “It’s an incredible feeling to win Romaniacs for the sixth time. When I started racing the event almost ten years ago I couldn’t even dream of winning it six times. It’s a fantastic race that has been growing and growing over the last few years. This time it’s been a battle of survival and I was really happy to get to the finish. Day one was pretty tough and it seemed to go on forever. It was difficult to navigate as well. Day two was a bit of an easier one and not so technical. Jonny Walker caught me but after the service point I managed to pull a gap. Overall, it was a good day for me. We knew day three was going to be tough. There was a lot of pushing before the service point and that was the hardest bit. It was a very long day and the tiredness kept building. On the last day I did my best to stay focused on the track. I was tired so I decided to play it safe and ride my bike to the finish. It’s been a huge team effort to get this winning result.” 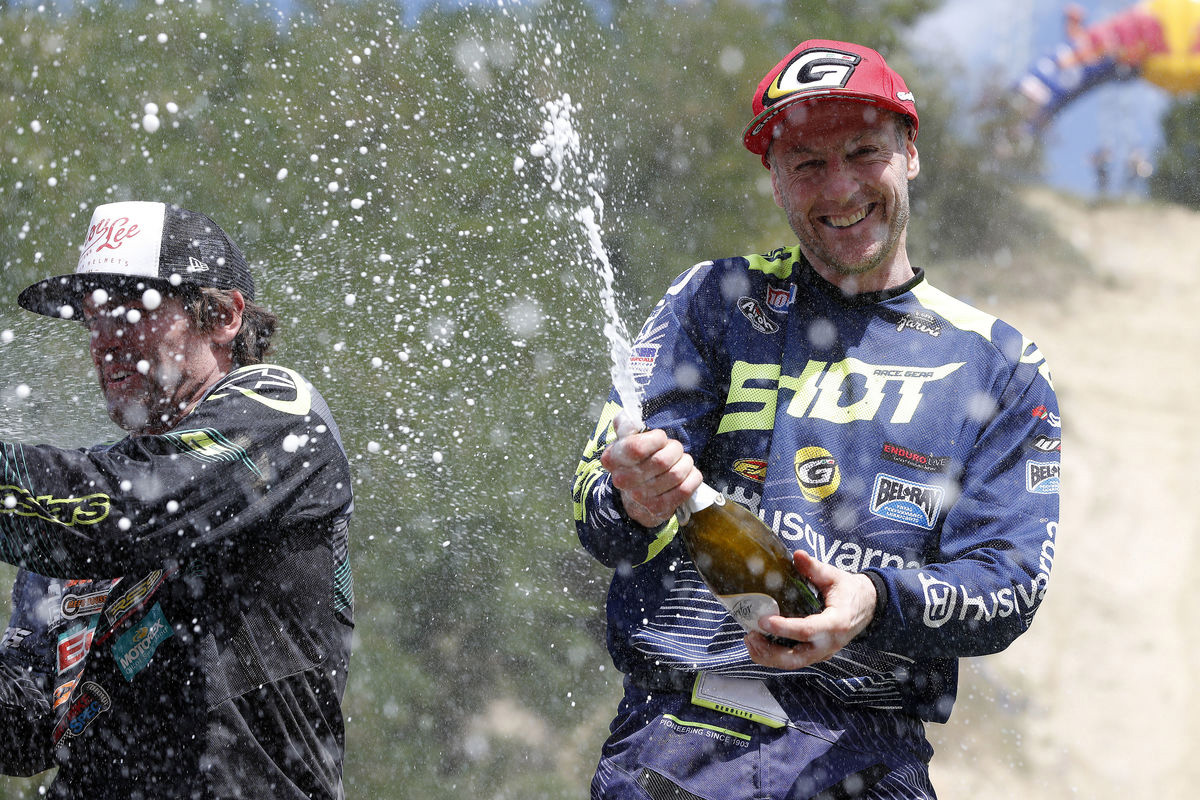