Uber will consider diversity target successes when calculating bonuses for its CEO and other top executives, in a move sought to increase the number of women and under-represented people accessing managerial roles – The Financial Times reports.

While the ride-hailing company declined to comment on the proportion of bonuses that are dependent on meeting these set diversity goals, an Uber Spokesperson claimed that the financial value was “significant”.

Yet, according to the source, it seems that diversity isn’t the only metric used to determine the bonuses for the firm’s CEO, CFO, Head of HR and General Counsel.

The policy was rolled out earlier this year and calls for Uber to make progress in its diversity statistics. By 2022, it aims to boost the number of women holding managerial positions to above 35%, with the number of under-represented employees operating at mid-level functions projected to increase to more than 14% in the same time period.

However, The Financial Times reported that it is unclear as to where the current levels stand.

Revamping bonus policies that force diversity target achievements and bonus calculations to work in tandem is one way of making sure that Diversity & Inclusion (D&I) is taken seriously. If top executives feel the pain of a reduced bonus, then it will make them think twice about the importance of diversity.

While Uber’s initiative may be one way of getting women and under-represented people into top roles, HR Grapevine has collated three other tips:

Many hiring managers would hail candidate referrals as the best way to source quality hires. However, a 2018 report from PayScale found that job referrals tend to benefit white men more so than other groups of people, but there are ways of getting around this. Pinterest is one example of that.

A source of future leaders within an organisation often lies within their existing workforce. Identifying potential leaders early on is essential. 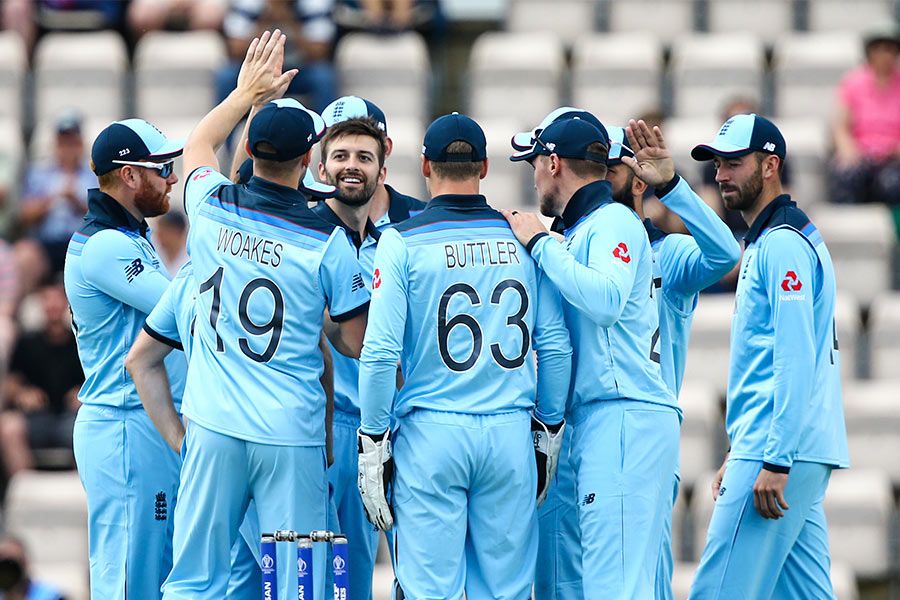 Managers can work with their employees to develop their skills, get them trained up in numerous areas of the business and offer mentorship and sponsorship to help them improve continually.

The biggest advantage to recruiting internally is that the existing employees already have the skills, they fit in with the company’s culture and they already have a lot more knowledge about the operation of the company, more so than external candidates do. By focussing on the leadership potential of internal women and under-represented groups, employers are likely to naturally have greater diversity.

Every person in an organisation wants to be able to associate themselves with their superiors and feel as though they are represented by the firm’s hierarchy. Having more visible role models will help women and under-represented groups feel that they are able to access these top roles.

LaptrinhX
—
Uber | Should executive bonuses be linked to diversity targets?
Share this