The urban growth projection for the coming decades brings with it new challenges. One of these is the issue of how to manage the waste that is generated, which is increasing at an alarming rate and particularly in specific areas of the planet.

Storing and recycling waste are fast becoming a specific sector that requires efficient and clean technological solutions. China is aiming to go one step further by focusing its efforts on converting waste into energy at never before seen levels. The latest and impressive project aimed at contributing to this goal can be found at the mega-plant that is being built in the city of Shenzhen.

Shenzhen and the new generation of incineration plants

Chinese cities produce more waste than any other city in the world. In the case of Shenzhen and, according to SHL, the company behind the project, the city has to deal with around 15,000 tonnes of waste every day. Furthermore, the problem is not just about existing waste practices, but also what to do with future waste. The increase in the population of Shenzhen means that waste generation will increase by around 7% each year. 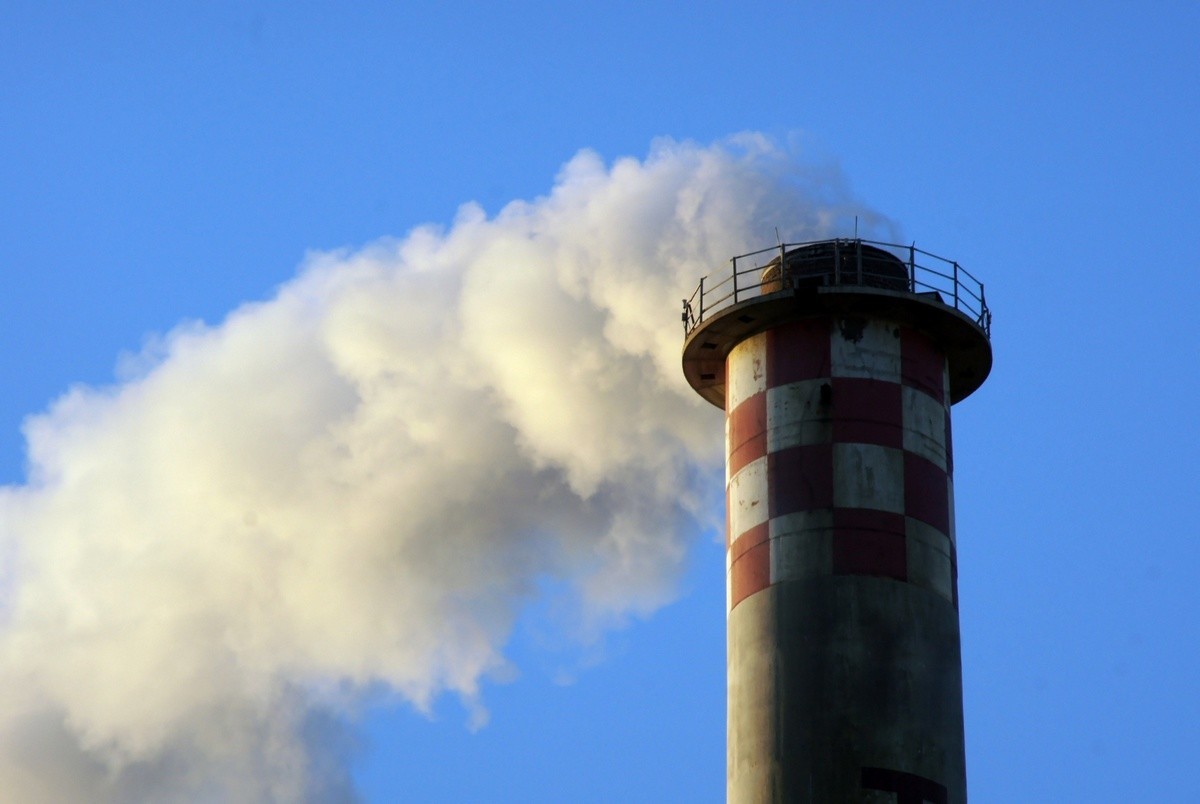 The solution put forward by the SHL architects, consists of a giant plant covering an area of 112,645 m2, capable of incinerating one third of the city’s existing waste and generating energy. It is estimated that it could produce around 550 million kWh per year. The roof of the main building would provide part of the electricity thanks to the installation of 44,000 m2 of solar panels.

The idea is for this complex to enhance the image of China’s existing waste incineration plants. To do so, the most advanced technological systems will be installed and this micro-city deigned for waste management will also be used as an information point for Shenzhen’s citizens.

The Shenzhen plant is expected to be running by 2020. Work began in 2016 and since then, the project has had its fair share of critics. One of the clearest examples is related to the fact that the process of converting waste into electricity does not prevent the emission of large amounts of carbon dioxide into the atmosphere. The developers of the complex defended the project by arguing that the new plant minimises greenhouse gas emissions. 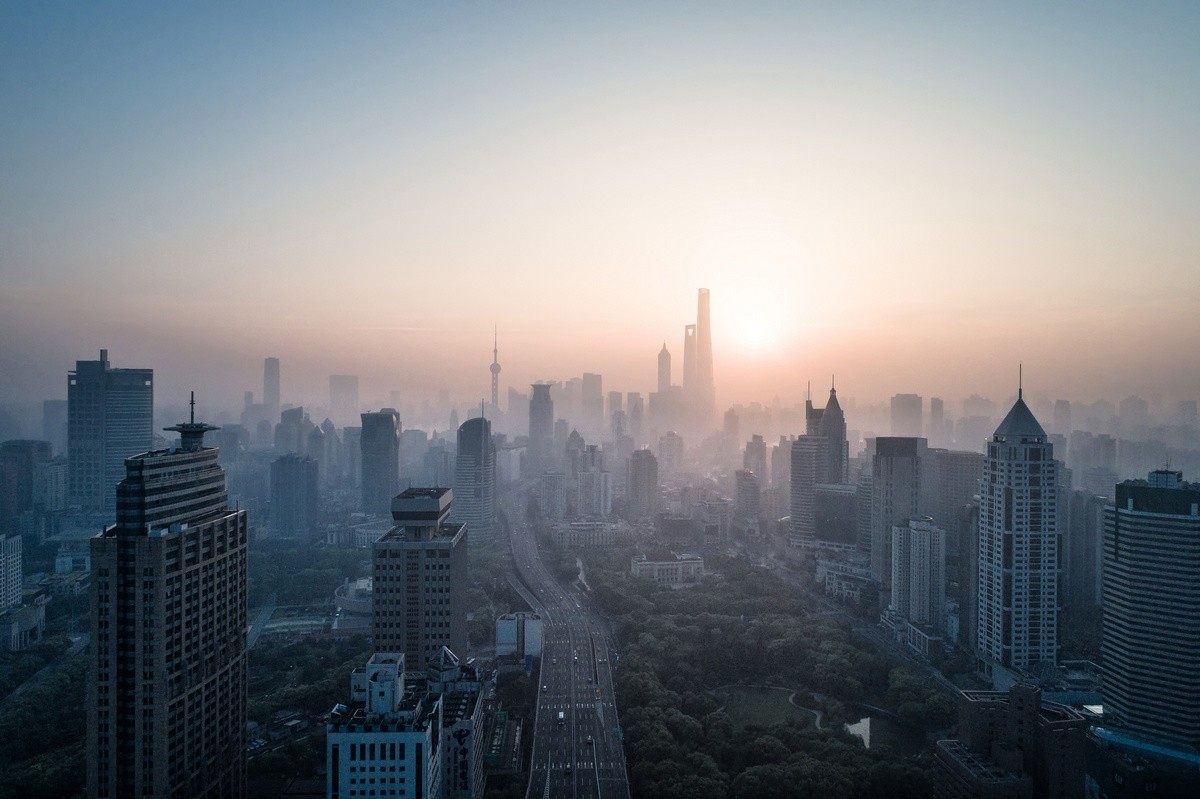 The residents in the area where the large building is being constructed have also expressed their dissatisfaction through protests.  In fact, protests in China as a result of the installation of incineration plants are becoming more common. The authorities in turn, are not backing down and they are determined to continue with their commitment to improve waste incineration processes. Accordingly, the goal is to build a further 300 plants similar to those in Shenzhen, in other cities across China.

Is there an alternative to waste incineration?

Much of the negative criticism received by waste-to-energy conversion processes stems from the fact that, in the energy sector, 100% clean production processes should be implemented. But then, what should we do with the thousands of tonnes generated every day?  The other main option, instead of burning our waste, is not to generate waste and to recycle it.

Although these may seem like more complicated options to actually implement, many large cities such as San Francisco are already studying plans along these lines. Perhaps the issue for China is whether, with its existing rate of waste generation, it can sustain solutions like these, which require a longer-term approach.

LaptrinhX
—
The Chinese dilemma of waste-to-energy plants
Share this