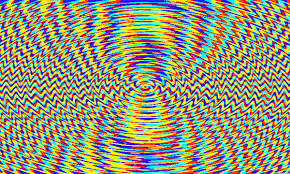 Micromanagement generally has negative connotation, it means the managers put too tight control on their employees or team, it perhaps causes more damage than benefit. And many management experts thinking that micromanagement is indeed one of the most destructive patterns a leader - middle or senior - can have. And from culture perspective, ”not being micromanaged" almost always comes up. So why does micromanagement cause problem, and how to avoid such micromanagement pitfalls?
Micromanagement is a big pitfall for senior leaders; micromanagement is also very de-motivating to sr. level people. Micromanagement may be efficient on a lower level. But if someone climbs up to a higher tier and remains in the practices of the lower level, he or she may be not able to assess the given requirements. That means insufficiency of intellectual capacity. A micromanager will overemphasize the 'how' over the 'what' and ‘why’ and will be laser focused on minutiae to the detriment of the overall outcome. When there is a change in management, and the prior manager was not someone who micromanaged the team. This can be very perplexing to some of the most talented individuals in the team, because they suddenly find themselves more worried about some routines, not laser focus on the top priority. What makes the pattern more difficult to break is the fact that micromanagers are often seen by the organization as detail oriented and dedicated (and many times they are). So they don't see the need to change.
The benefit of micromanagement is more tangible in short run, but perhaps cause damage for long term: The challenge, of course, is whether the benefits of an extremely detail oriented manager outweigh the damage -for the long term. But the benefits can seem more tangible in short run- things are getting done, and it's often not clear that a given micromanager is the reason for high employee turnover. There's also the challenge for the micro managers themselves. Many want to move up to senior management - but will always be stuck in the middle tier - unless they can see and modify some habits. And that's hard to do.
The key is to strike the right balance between big picture and significant details: It is important to lay out the ground rules upfront as a team to what are the goals and the measures to guide the team and be clear on expectations. And sometimes those measures may feel myopic but often they are a true indicator that goals or the principles to achieving those goals will be attained. Holding managers or staff to their accountability is key and that the whole team knowing the significant details, the mechanisms and goals to the annual and long term goals is vital. At the same time pulling the reins too tight, setting to rigid process, or undermining managers or staff to micro run or make a decision without vetting in a constructive manner is wrong. 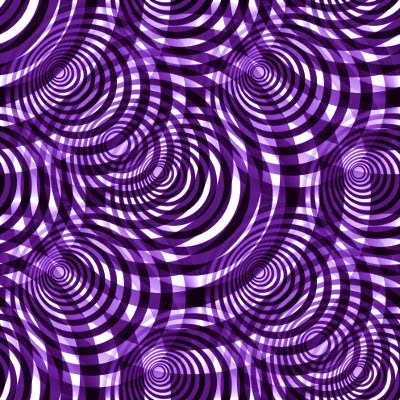 Micromanagement starts when the present senior level fails to train and educate the upcoming senior management strategically. There are studies showing that mediocrity in professional life more and more increases. This derives from the situation that companies are not looking for and recruiting the best, but simple normal staff-members. “In an organizational structure, the assessment of the potential of an employee for a promotion is often based on their performance in the current job rather than on abilities relevant to the intended role. This results in their being promoted to their highest level of competence and potentially then to a role in which they are not competent, referred to as their "level of incompetence". -Peter-Principle.
Some say: If someone is trapped in micromanagement there are little ways to change it. Still, micromanagement is a culture thing, it can be changed. So the first step is recognizing that pattern - and then doing the hard work to change, from mindshift to putting the right person to the right position. It is indeed hard work - but everyone benefits.
Follow us at: @Pearl_Zhu
futureofcio lessons from failures
Latest Posts