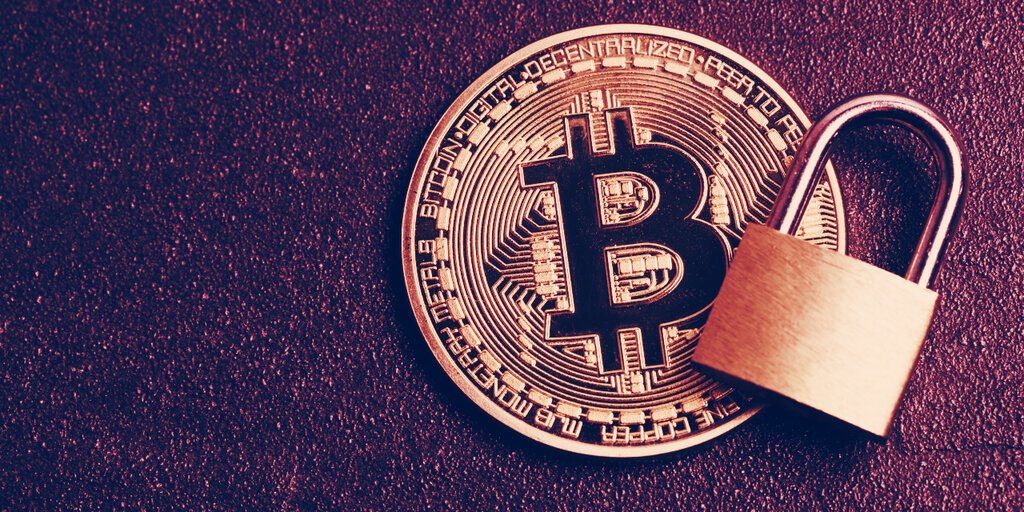 There’s 131,455 Bitcoin on Ethereum, or $1.497 billion, as of Sunday, October 11. That’s the equivalent to 3.6% of Ethereum’s market cap, according to a dashboard on metrics site Dune Analytics.

People are moving lots of Bitcoin to Ethereum to make the most of this summer’s decentralized finance boom. Such products as decentralized lending protocols, non-custodial exchanges and synthetic derivatives—like wBTC—were all the rage this summer. But you have to use Ethereum-based tokens to use them.

And they are still very popular, even after the bull run begins to slow down: Investors have plugged $10.82 billion into DeFi smart contracts, as of today, per metrics site DeFi Pulse. That’s a tenfold increase since the start of June.

Curiously—as one Redditor noted—Ethereum-based Bitcoin's $1.5 billion figure is about 130 times the amount of Bitcoin locked up in Bitcoin’s Lightning Network, a protocol built atop the Bitcoin blockchain designed to hasten transactions. The Lightning Network is the only Bitcoin-based DeFi protocol listed on DeFi Pulse, which lists all the major protocols. All of the other protocols are based on Ethereum.

This shows that Bitcoin holders are, generally, more interested in putting their Bitcoin to work on Ethereum protocols than on their native Bitcoin blockchain.

The views and opinions expressed by the author are for informational purposes only and do not constitute financial, investment, or other advice.
source: decryptmedia.com
decryptmedia.com defi
Latest Posts

LaptrinhX
—
$1.5 billion in Bitcoin now locked up in Ethereum
Share this