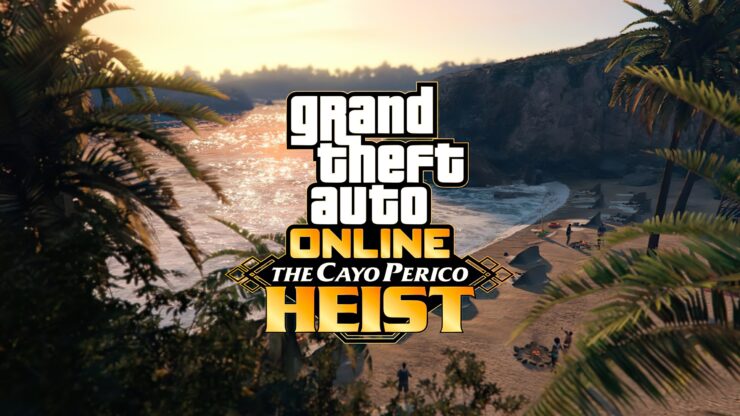 GTA Online was recently updated with The Cayo Perico Heist, which developer Rockstar Games reckons is the biggest update ever to hit the ever-growing online game. One of its peculiarities compared to other GTA Online updates is that this one can be fully completed in a solo fashion, for the lone player who needs no backup team at all.

In a new interview with GQ, some of the lead developers on GTA Online discussed the topic and said more single player elements will be injected going forward.

Scott Butchard (design director): It’s something that’s been on our minds for quite some time and the community has been vocal about it. It’s something we’re keen to carry forward. We want to respect teams and players who want to play co-op. But at the same time still allow solo players to still get just as valid an experience out of it. There’s perks to both. If you go in there by yourself, you’re taking 100 percent of the cut and it’s a lot easier to do stealth and plan when you’re not on comms. With multiple players, you can split up and do multiple things at once. You can take more of the secondary objectives, so I could send Tarek off to the control tower to take down air defenses while I start looting from the wee cash piles.

Tarek Hamad (director of design production): I think you can see that with GTA Online and I think going forward we’re going to inject more of that single-player element in there.

When asked if the future of Rockstar include more single player stories beyond these ones, Hamad responded with a succinct but effective 'Absolutely'.

We all know Rockstar is working on GTA VI, of course, even if the game hasn't been publicly announced. If the time gap between GTA V and Red Dead Redemption 2 is any indication, though, we may have another three years or so to wait still. Meanwhile, it looks like GTA Online and its updates will be the next best thing.