Swedish automaker Volvo looks to make a large push in vehicle electrification and corporate sustainability with its reveal of new long-term plans. According to Volvo, the automaker now has a cumulative goal of putting one million electrified Volvo cars on public roads by 2025.

Volvo looks to achieve these rather lofty figures by offering two hybridized variants of each model available, and its first all-electric model in 2019. The manufacturer has gradually prepared for lineup-wide hybridization by consolidating vehicle platforms into two new modular chassis. The larger 90 and 60 series vehicles, including the upcoming Volvo S90 sedan and the Volvo XC90 SUV, which we named one of our 2016 AUTOMOBILE All-Stars, are built on the Scalable Product Architecture (SPA), while smaller vehicles will ride on the Compact Modular Architecture (CMA). Both platforms are designed to incorporate hybrid and electric drivetrains. 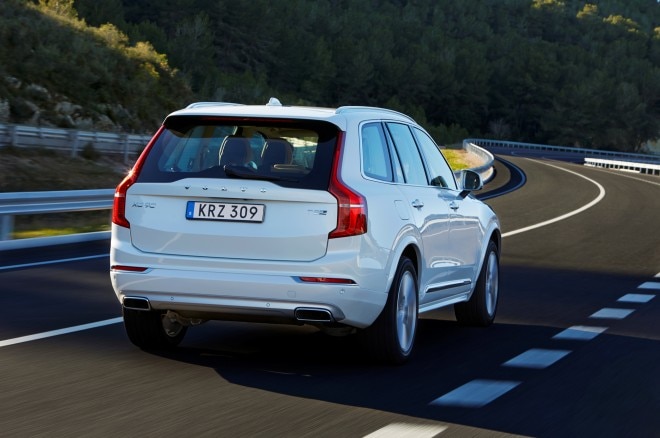 “It is a deliberately ambitious target,” said Håkan Samuelsson, president and chief executive of Volvo, in a statement. “It is going to be a challenge, but Volvo wants to be at the forefront of this shift to electrification.”

This electrification goal is packaged with a host of corporate sustainability and diversification plans set by Volvo, including the widely-reported goal to have no major injuries or deaths in a new Volvo vehicle by 2020. Volvo also aims to claim “climate neutral” operations by 2025, and have women hold 35 percent of the leadership positions within the company.

The post Volvo Aims to Have 1 Million Electric Cars on the Road by 2025 appeared first on Automobile.