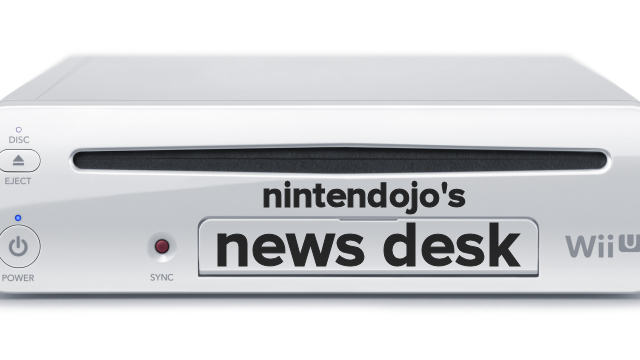 Nintendo announced this morning that Tatsumi Kimishima has been named as the new president of Nintendo Co., Ltd. Kimishima will take the place of former president Satoru Iwata, who passed away in July.

Kimishima has served with Nintendo for some time, and in many different roles within the company. Kimishima joined Nintendo in 2000, serving as the chief financial officer for The Pokémon Company until 2001 and then as the head of Pokémon USA until 2002, when he was named president of Nintendo of America. Kimishima served in that role until 2006 when he was succeeded by current president, Reggie Fils-Amie. He then became the CEO and chairman of Nintendo of America’s board of directors until 2013, when he was promoted to Managing Director of Nintendo Co., Ltd. He’s certainly served in a number of diverse roles! 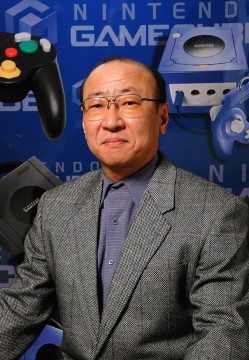 One area in which Kimishima has not served in is game development. Satoru Iwata’s former role as a developer granted him a very unique perspective for the company, and helped endear him to fans and pundits alike. That said, Kimishima has been given special thanks in games like Metroid Prime and Metroid Zero Mission, both of which are highly regarded by fans of that particular franchise. It’s hard to know exactly what role Kimishima may have had in those games arriving on shelves, but this should come as some positive news for fans of the beleaguered franchise. Either way, it will be very interesting to see the direction that Kimishima takes the company in. He’ll certainly have big shoes to fill!

How do you feel about the promotion of Tatsumi Kimishima? Let us know in the comments below!