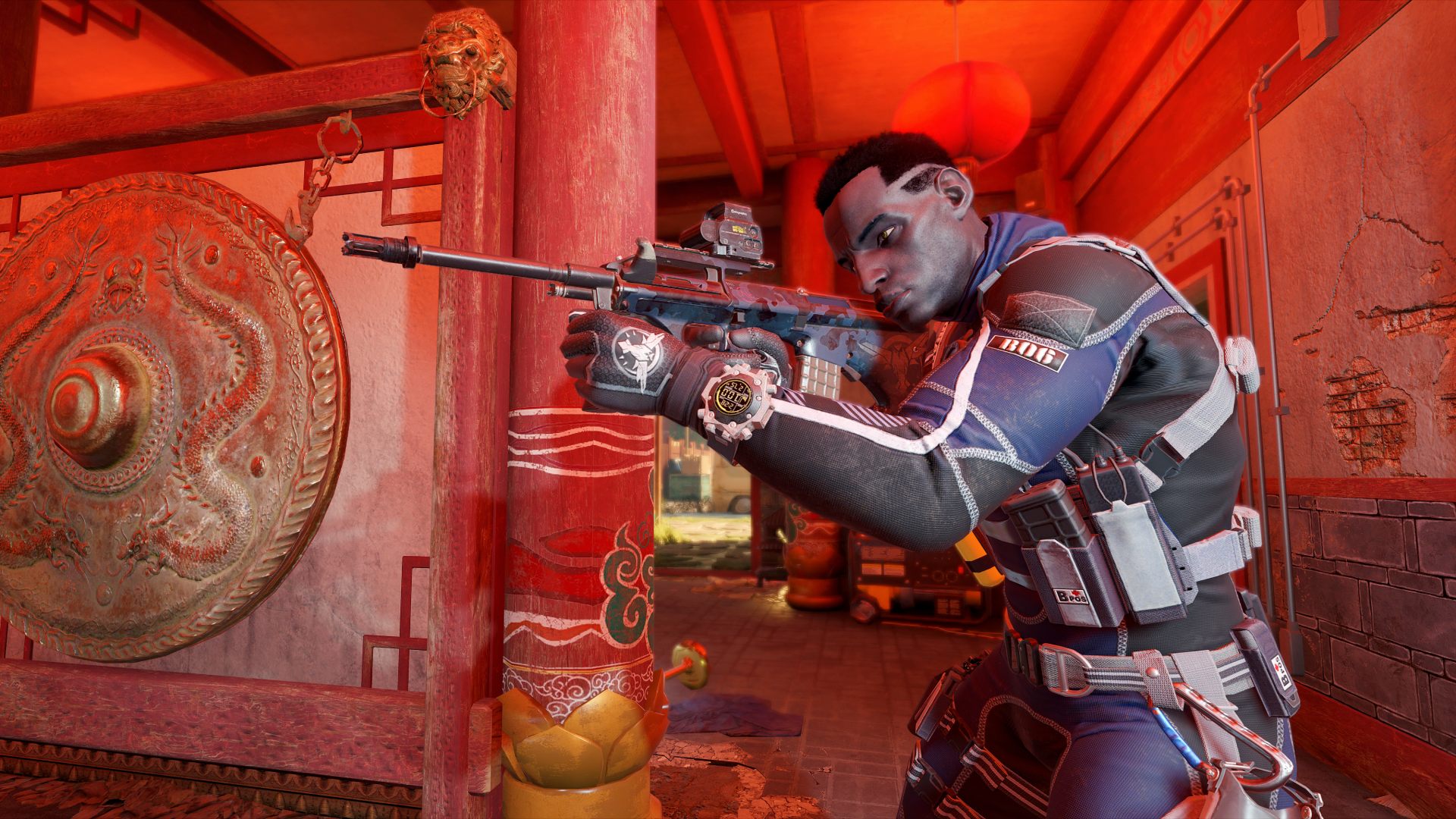 The upcoming season of Rainbow Six Siege, Operation Shifting Tides, is only a few weeks away, and Ubisoft has unveiled its new operators and their kit in full at the Rainbow Six Pro League Season X Finals in Tokoname, Japan.

Our new operators are designed to be alternative picks for classic operators like Jäger, Thatcher, and Glaz, which should help ease any frustration caused during the pick and ban phase. Shifting Tides also adds the first new weapon to Rainbow Six Siege since Operation Burnt Horizon at the start of the year, so there’s plenty of reason to look forward to the Shifting Tides release date.

While you may have already seen the shiny new bolt-action sniper rifle, or the fact that our new defender can equip an assault rifle, we’ve got their full loadouts detailed below so you can start assembling your ideal build ahead of launch. So without any further flimflamming, here’s what Indian attacker Kali and Kenyan defender Wamai add to Siege’s ever-growing meta.