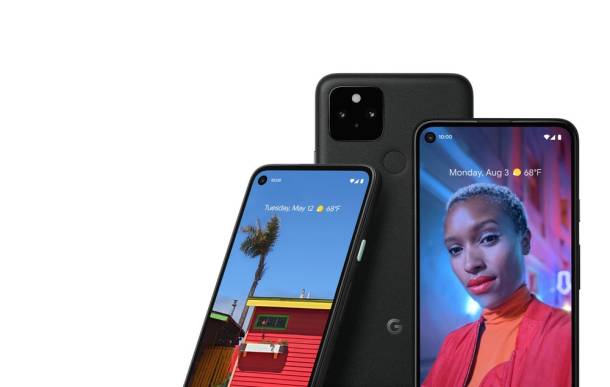 The Pixel 5 was just released and the phone has already experienced its first major issue. That’s hardly surprising for anyone keeping track of Pixel hardware or software issues that Google has to fix immediately after launch in the past. Pixel 5 buyers started noticing a gap between the screen and the metal chassis. They posted plenty of images showing the design issues, wondering whether the gap would impact the phone’s IP68 water resistance rating. Google did not address the matter at the time, but it now has an official answer for buyers who are complaining. The troubling gap apparently isn’t a problem. Instead, the bad Pixel 5 design is normal. Google does say that it will work with buyers to address concerns, though we're not entirely sure what that means at this point.