We just sent out this email to our friends in the USA. Not on our email list yet? Sign up here to receive crucial updates from the climate movement.

The new report is long and dense, so we thought we'd boil it down. Since we’re quite fond of science and numbers at 350.org -- after all, we're named after the safe level of carbon dioxide in the atmosphere -- we wanted to share a few of the key numbers from the new climate report:

But there are a few numbers you should know about climate change that aren’t in the latest report -- numbers that give us reason for hope:

I believe in people power. I think social movements can force the kinds of major societal changes needed to halt climate catastrophe. That’s why I'm so proud of what we’re doing at 350.org with our partners all over the world.

But we're not doing enough. To scale this movement to truly meet the challenge of the climate crisis, we need your help. We've got big plans that we'll be rolling over the coming months -- but to make them work, we need to be able to cover our costs.

Can you pitch in to support this movement's growth? Click here to make a donation.

This new climate report has made one thing completely clear: we need to act boldly, quickly, and all together.

May Boeve for the whole team 350.org

P.S. Our social media team just made this great graphic about the new report -- can you take a moment to share it on Facebook? 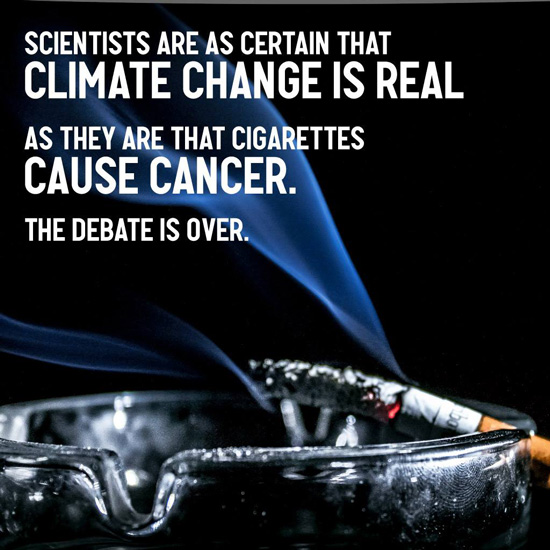 One important note: some scientists criticize these reports for being both too conservative and behind the curve. The group behind the report -- the “Intergovernmental Panel on Climate Change” or “IPCC” -- is a collaboration of 800 climate scientists around the world. The body is considered the foremost global authority on climate science, and integrates the research of more than 9,000 studies. But because of the size, scope, and consensus-based nature of these reports, they are often “lowest common denominator” science, and there’s a pattern of them underestimating the scale and severity of climate change and its impacts. You can learn more about this at this Wikipedia article.

What 95% certainty of warming means to scientists - AP Article

Chart: 2/3rds of Global Solar PV Has Been Installed in the Last 2.5 Years - GreenTech