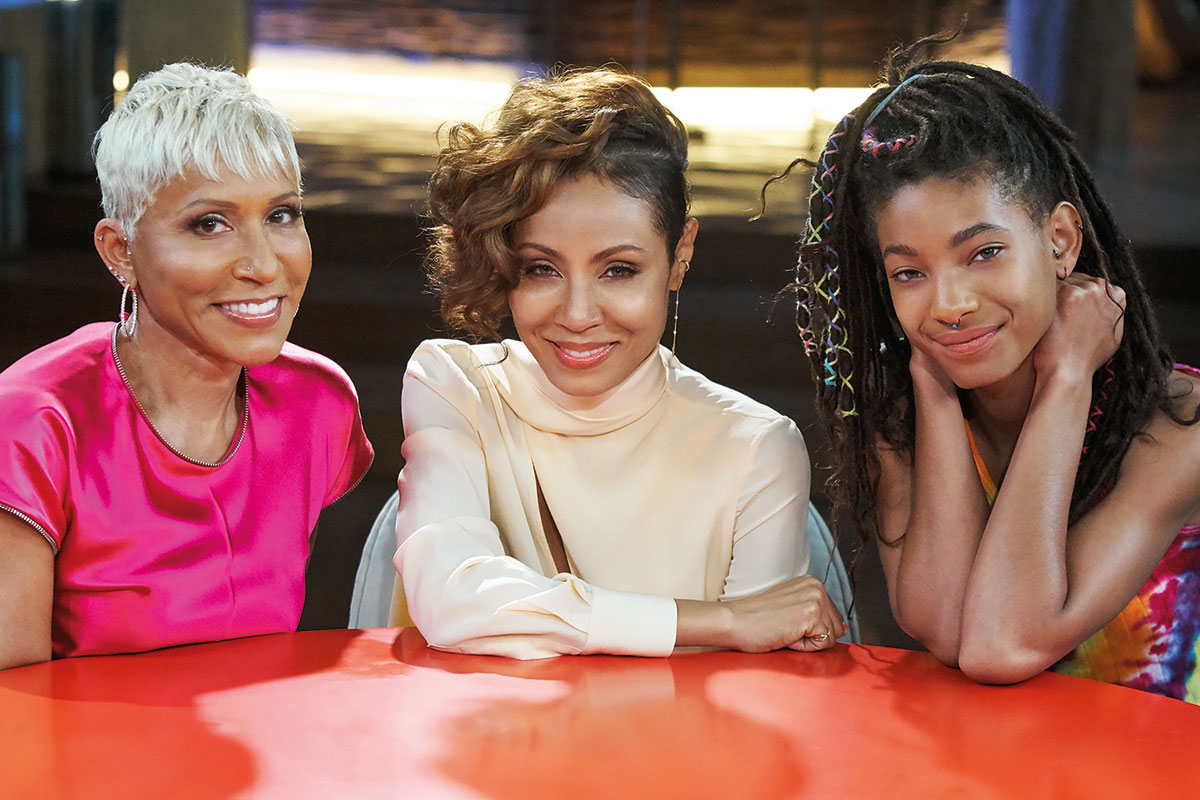 Facebook is to launch three international show formats on its Watch platform, including The Real World via a partnership with MTV Studios.

Speaking at MIPCOM, Facebook’s head of content planning and strategy, Matthew Henick, and head of video products, Paresh Rajwat, revealed a slate of new international titles coming to the platform.

The Real World will be a re-imagined version of the MTV original and start with three seasons in the US, Mexico and Thailand.

The show will be coproduced by MTV Studios and Bunim/Murray Productions and look to a spring 2019 release.

Facebook Watch will also create local adaptations of its interactive game-show format Confetti. Localised versions of the format will launch in EMEA, APAC and Latin America.

The World’s Most Amazing Dog will also arrive on the platform, in partnership with The Dodo. The title is a global interactive competition series that celebrates dogs and their owners around the world.

Henick said: “The Real World made history as the world’s first original reality show and trailblazing social experiment — and we’re thrilled to reboot the show for today’s audiences — representing and amplifying the real life, real people, real places and real social tensions of each country.”

Facebook’s mission is to put viewers at the center of the action by creating opportunity for co-watching, interactivity and community-driven experiences.

The platform will mainly do this through the Watch Party, Premieres and Groups tools, which allow users to bring friends along for viewing activities.

Rajwat said: “With Watch, we have built an interactive experience that gives you a new level of access and influence. You don’t just watch videos on your own, you can have a two-way conversation about the content with friends, experience them alongside other fans, or even the creators themselves – you can be truly part of the action.”

Early adopters of the platform include Fremantle, Freeda and Brut.