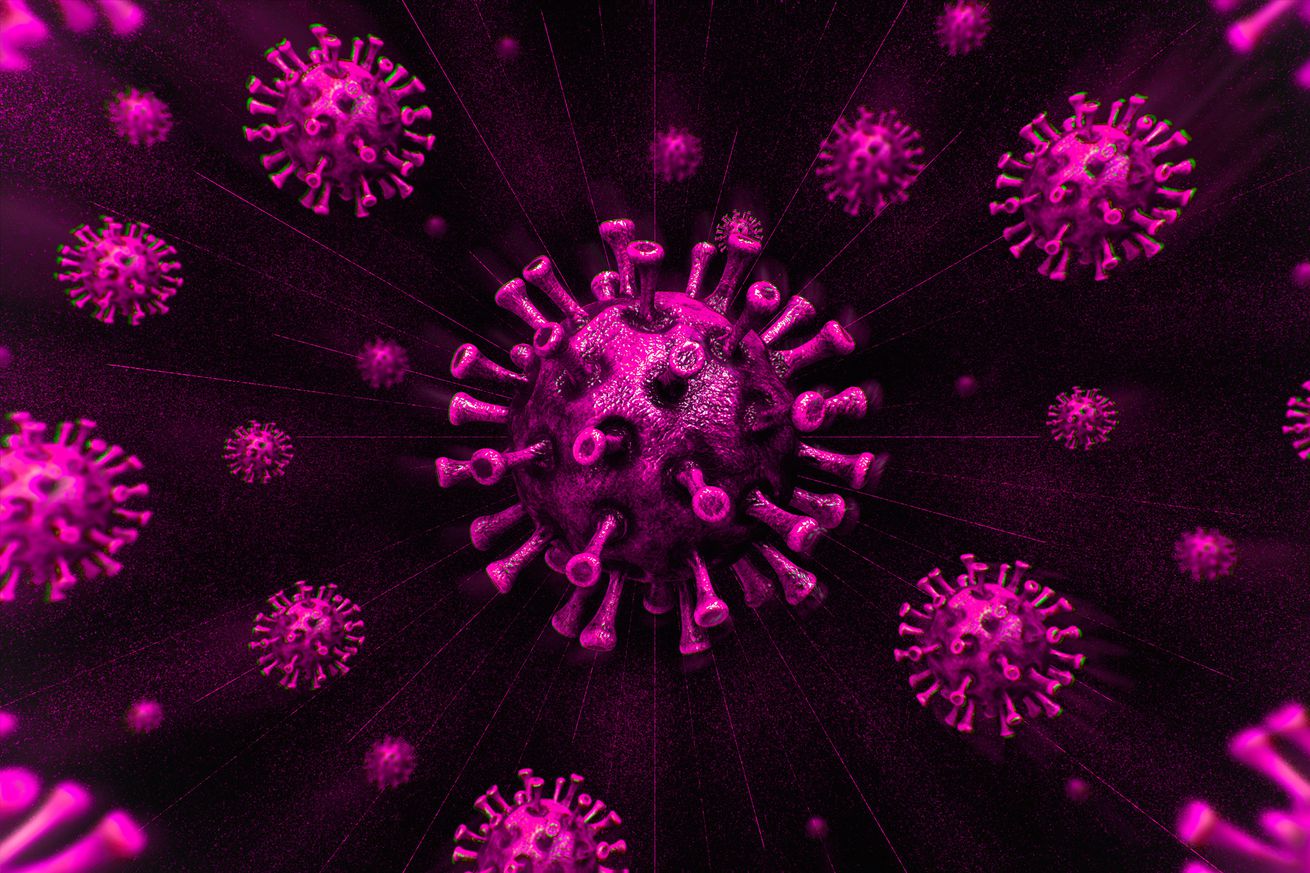 Illustration by Alex Castro / The Verge

If you take the typical death toll in the United States in a typical year and add the population of Pittsburgh, Pennsylvania or the population of St. Louis, Missouri, you’ll end up with the number of people who died this year. There were nearly 300,000 more deaths than there would have been during a normal year, according to a new report from the Centers for Disease Control and Prevention. Without a pandemic, that many more people would still be alive.

Most of those deaths, about two-thirds, were from COVID-19. But around 100,000 people died as a consequence of the pandemic, even if the virus didn’t directly kill them. They may have died because they avoided a hospital, despite their symptoms of — for example — a stroke, because of a local COVID-19 outbreak. Or maybe they couldn’t get treatment from a medical system overwhelmed by COVID-19. People struggling with substance use disorders died more frequently this year from overdoses, perhaps because they couldn’t access their usual support systems during a time of unusual stress. Deaths from dementia and Alzheimer’s spiked this year, probably because access to normal health care was disrupted. More people considered suicide than normal, although doctors still aren’t sure yet if deaths by suicide have increased.

This sounds abstract, so let’s be concrete. For instance, there is my great aunt, who died last weekend. She didn’t die from COVID-19 but as an indirect result of the pandemic. She caught the virus in a nursing home over the summer and recovered without too many complications. But after the extended time in the hospital, and strain of fighting off a disease, and the isolation forced by the pandemic, she started to decline. At 96, she’d lived a long life. But I wonder: if COVID-19 had been better controlled in the US, and she’d never caught it, would her health problems have accelerated in the same way?

The third surge of COVID-19 in the US could kill thousands over the next few weeks and thousands more through the rest of the year if the virus isn’t brought under control. As deaths from the virus rise again, indirect deaths will start to climb as well. The spiking cases are already starting to overwhelm hospitals in some states, and some are turning away patients. That means there’s less health care available for everyone, not just COVID-19 patients.

We could feel the collateral damage to health for years. Children in the US got standard childhood vaccinations at lower rates this year, which could leave them vulnerable to preventable diseases. Some sexually transmitted disease-screening programs had to go offline, and some people may go undiagnosed. Fewer people were screened for cancer this year, which could risk some illnesses being caught too late.

Fighting the pandemic is about more than just minimizing death from COVID-19. It’s also about minimizing unnecessary death, period.

Here’s what else happened this week.

What A Summer Of COVID-19 Taught Scientists About Indoor vs. Outdoor Transmission

It’s still hard to say how much the seasons affect COVID-19 transmission — we need more data to say for sure. After analyzing case reports, though, scientists do know that catching the virus is much easier inside than outside. (Maggie Koerth / FiveThirtyEight)

COVID-19 is still deadly, but doctors have learned a lot about how to treat it. In one health system, risk of death for hospitalized patients is down by 18 percentage points. (Geoff Brumfiel / NPR)

The Price for Not Wearing Masks: Perhaps 130,000 Lives

A new model shows that universal mask wearing could prevent tens of thousands of COVID-19 deaths over the next few months. Models are only estimates, not confident predictions, but this one shows one path forward to minimize mortality. (Apoorva Mandavilli / The New York Times)

The Vaccine News That Really Matters

Early data on how well the COVID-19 vaccine candidates work should trickle out over the next few months. Everyone hopes that some prove to be effective — but it won’t be surprising if some don’t work. (Sarah Zhang / The Atlantic)

The pharmaceutical company Moderna has dosed around 30,000 people with its COVID-19 vaccine candidate. Next month, it might know if the vaccine works. (Carolyn Johnson / The Washington Post)

Remdesivir, now to be called Veklury, is the first and only fully approved treatment for COVID-19. The evidence for the drug, though, is mixed — it may not reduce deaths from the disease. (Nicole Wetsman / The Verge)

Why the Pandemic Is Forcing Women Out of the Workforce

Betsey Stevenson, a professor of public policy and economics at the University of Michigan, told The New Yorker why the pandemic impacted men and women differently. “If you take a look at what we consider “prime-age” women, women who are twenty-five to fifty-four, people who are normally in the labor force, we’ve seen their labor-force participation fall to where it was in the nineteen-eighties,” she said. (Isaac Chotiner / The New Yorker)

To the more than 42,288,341 people worldwide who have tested positive, may your road to recovery be smooth.