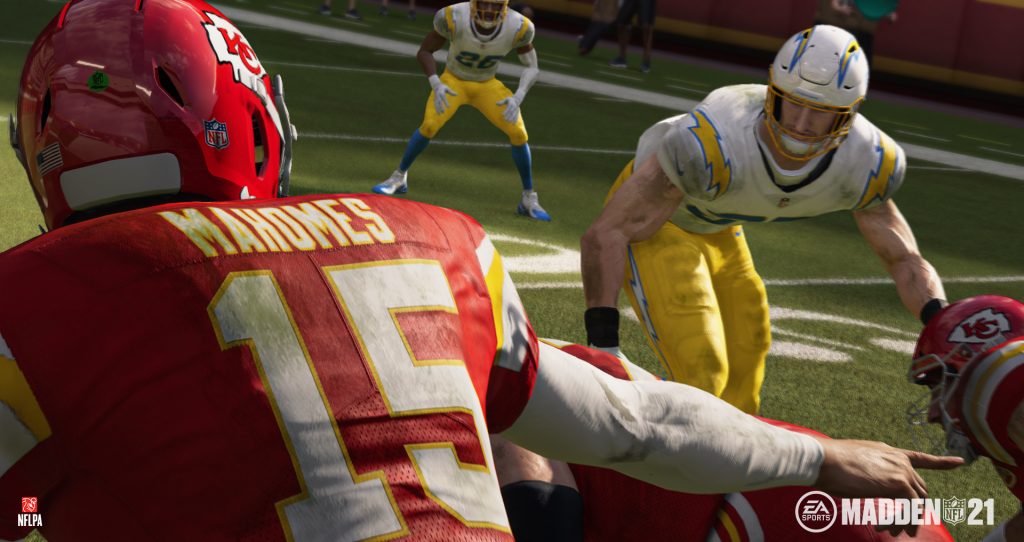 After teasing a crossover event with Spongebob yesterday, EA Sports is back with some more concrete news for Madden NFL 21 fans. Today, the team is sharing info about the second set of updates for Franchise mode. Many will remember that they dropped a few big changes last year as part of the ongoing process to get the mode where the fans want it. This update mainly deals with improvements to CPU draft logic and better commissioner controls. Check it out below.

For me, I think the logic improvements are going to be the biggest addition out of this update. Importantly, this update sees changes to CPU logic in drafting quarterbacks. Previously, teams would draft a QB one season only to draft another in the very next year. The game didn’t properly give those players time to develop, which caused teams to waste picks chasing generational quarterbacks. The new logic should better replicate real-world draft strategies. It might not sound huge, but for players looking for immersion, this is an important step.

Commissioners are also getting several new tools. These will help leagues out in all kinds of different ways. Whether it’s using league settings to ensure an even playing field or the ability to let players customize X-Factor skills, these are many of the tools players have been asking for.

Is it perfect? Absolutely not. However, Franchise mode is at least trending in the right direction. And, EA revealed today that the third update will introduce trade logic improvements and better options for tracking the history of your Franchise. Hopefully, they can continue this momentum into Madden NFL 22.