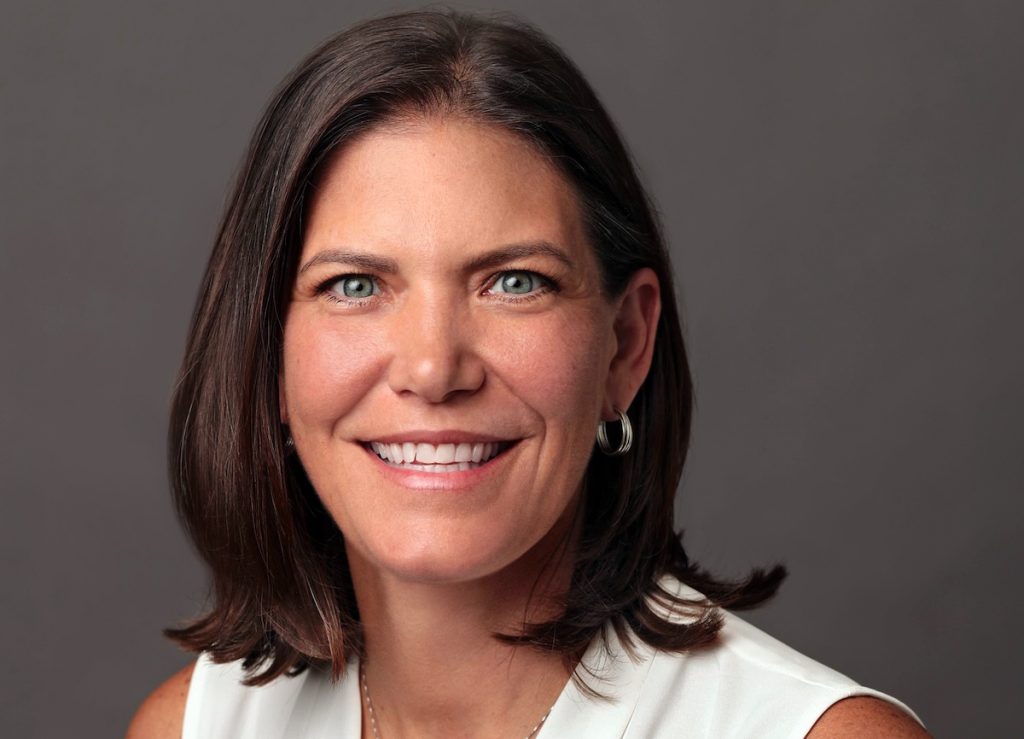 PBS Distribution, a division of US pubcaster PBS, has promoted co-president Andrea Downing to the role of president.

In her new role, Downing will offer strategic, financial, and operational leadership for the company as it expands the reach of its public media content across digital platforms.

Prior to joining PBS Distribution, a joint venture of PBS and GBH Boston, Downing served as VP of home entertainment and partnerships at PBS and also previously worked as director of operations at Discovery.

The company credits Downing with helping to grow and diversify its portfolio of businesses, including the addition of six DTC SVOD services, in her previous role.

“Andrea is an accomplished executive who has guided PBS Distribution’s path from a startup to a global company with far-reaching impact,” said Paula Kerger, president and CEO of PBS. “We are grateful for her ongoing leadership to ensure that PBS Distribution continues to adapt, evolve and thrive in the modern media landscape.”

“Andrea has been instrumental in the organization’s extraordinary growth and success,” added Jon Abbott, president and CEO of GBH. “As media has seen tectonic change, PBS Distribution has innovated and evolved as a vital enterprise supporting the economics of our public media mission.”