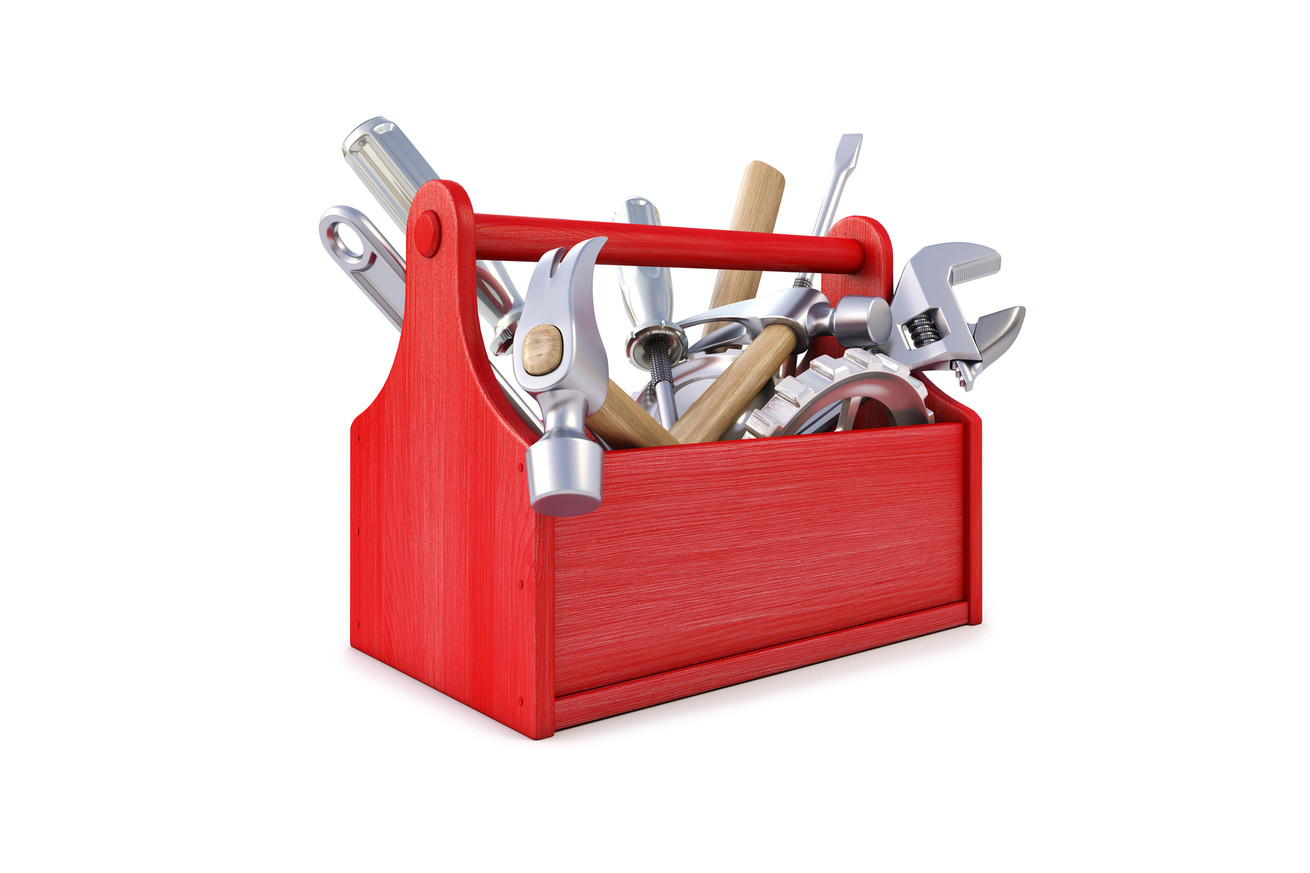 In early June, the Canadian province of Ontario released its five-year climate plan, covering 2016 to 2020.

At the center is a carbon cap-and-trade system. All the revenue from that system — potentially $2 billion a year — is dedicated to an array of measures that would hasten decarbonization. The plan has some of everything: a "green bank," electric car subsidies, programs to encourage bike lanes and urban density, a low carbon fuel standard, tight building efficiency standards, and on and on.

Ontario already has an impressive record on climate. It was the first jurisdiction in North America to completely eliminate coal from its electricity portfolio, reducing it from 25 percent to zero over the course of a decade, producing a thriving cleantech sector in the process. And it did that without any price on carbon.

But everyone has critics. And here’s the Globe and Mail, with an editorial titled "Ontario is fighting climate change the wrong way." Where, pray tell, has Ontario gone wrong?

Unfortunately, the [Ontario] Liberals are not just going to price carbon and stop there. Instead, they’ve dreamed up what threatens to become a megaproject of micromanagement.

Instead of sector-specific regulations and investments, Ontario should have just priced carbon and "stopped there."

This is a familiar critique, to say the least. It greets just about every climate plan released by any jurisdiction. Sometimes it is offered in good faith, sometimes as thinly veiled political opposition, but it either case, it is bad and wrong.

However, I have had this argument many times, and my back is weary. So this time I’m going to turn the mic over to someone else, namely Brendan Haley of the Broadbent Institute (a Canadian think tank), who has written a concise and insightful response to the Globe and Mail, from which I will quote liberally.

Why not just a price on carbon?

As Haley notes up top, the price-it-and-forget-it strategy rests on a "narrow and ultra-orthodox reading of neoclassical economics," to which I would add a certain daftness on political economy. There are more things in heaven and earth than are dreamt of in the Chicago school.

The Ontario cap and trade system is estimated to result in carbon prices of about $18/tonne, while much higher carbon pricing (well over $100/tonne) is likely needed to reach Ontario’s long-term climate goals. ... Yet carbon pricing is particularly bad at creating supportive political coalitions because the benefits are widely diffused across the population, while the powerful groups that bear costs mobilize against the policy. One way to create political coalitions for more ambitious climate action is to implement policies more targeted towards specific sectors and technologies because they create clear benefits for climate-friendly coalitions capable of mobilizing politically.

Exactly. Climate policy does not take place in an economics graduate seminar; it takes place in a real world of powerful incumbents and conflicting interests. Smart policy aims not just to reduce carbon but to build constituencies for future policy.

2) Getting the cheapest carbon reductions first is not necessarily the best long-term strategy.

If the goal was to only reduce emissions by a small amount, then it might make sense to restrict policy towards achieving the most "cost-effective" reductions. Given the need to reach deep emission reductions, a policy overly focused on cheap and easy reductions could prevent us from achieving the final goal, either because we won’t have enough time to develop new innovations or because the initial reductions will be achieved in a way that excludes the new technologies and practices needed to reach the final block of reductions.

This last bit is key, so let me expand.

Assume that we eventually need to get to zero carbon. It is safe to say that the technological and institutional shifts needed to achieve the first 20 percent of those carbon reductions are different from what’s needed to get the final 20 percent.

Long-term strategy ought to inform short-term strategy. But with a carbon tax alone, there’s no mechanism for that. A carbon tax wrings marginal changes out of the system, incrementally; it does nothing to prepare for more large-scale, fundamental shifts further down the road.

3) Unpriced carbon emissions are not the only barrier to clean technology.

Pricing strategies are also insufficient because even cost competitive low-carbon technologies are prevented from making their full contribution because of structural barriers such as regulatory rules, legacy infrastructures, and undeveloped complementary technologies (e.g. renewables require grids that are flexible, with rules that facilitate interconnection). Policies that ignore the question of how structural environments need to be changed to incorporate low-carbon technologies will not be successful.

"Regulatory rules, legacy infrastructures, and undeveloped complementary technologies" are problems for clean energy everywhere. Whether they can be fairly characterized as "market failures" — and thus legitimate targets of government intervention in the eyes of market fundamentalists — I do not know. But they are in the way, and they need to be ameliorated or removed. Carbon pricing alone won’t do that.

The Globe and Mail implies that carbon pricing without any complementary policies would maximize individual choice. The non-carbon pricing policies are actually needed to expand an individual’s options to avoid carbon costs by expanding access to low-carbon services such as bike lanes, public transit, and energy retrofits; and by informing consumers through policies such as home energy labelling.

One of the strangest beliefs of market fundamentalists is that government is the only force that meaningfully restricts choice; thus, less government amounts to more freedom.

But when you’re entrenched in highly path-dependent power, transportation, and agricultural systems, your choices are highly restricted. Socioeconomic practices and institutions developed around those systems, in part to support them; they naturally resist change.

Making change, through public policy that counteracts path dependencies, is difficult, but when it happens it expands choices.

Society must decide whether to have a polluting economy or one based on clean energy. Citizens might choose a clean energy future based on a different collection of technologies and practices than those that would be picked by market mechanisms for reasons such as the reduction of risks, social equity, and the creation of livable communities. These societal decisions require deliberations on the implications of particular physical technologies and organizational systems, and cannot be surrendered to letting the market pick.

This really gets to the heart of it. The transition to a low-carbon economy is going to have profound implications for our cultures, economies, institutions, tools, and day-to-day lives.

What sort of society do we want? What kinds of technological and governance systems do we want? How do we want to live?

These questions involve core concerns (equity, fairness, happiness) that are often absent from, or simply orthogonal to, market transactions. They should be the subject of open, public deliberation, not subordinated to whatever markets-with-a-carbon-price happen to produce.