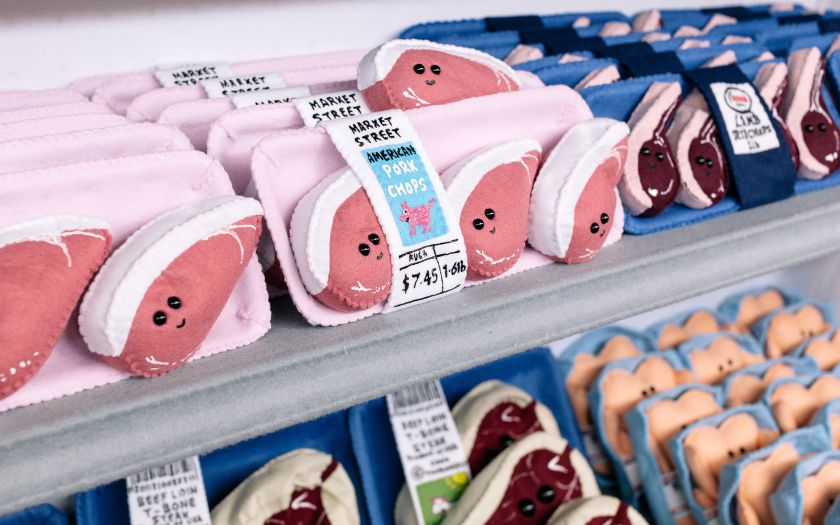 If you're a fan of controversial and provocative art, then Modern Panic is returning to Truman Brewery this November to celebrate its momentous tenth anniversary.

For the past decade, the annual exhibition has spearheaded and given a voice to artists whose work does not fit traditional galleries. As the description reads: "Its ethos embodies how art should elicit a response, cause a reaction and be transformative, by challenging audiences with its disruptive energy through a variety of mediums – everything from fine art, sculpture and photography to live art, film and artist talks."

It's certainly a riotous celebration of the subversive, featuring over 70 artists exploring the human psyche through pop surrealism, dark art, magic realism and more – perfect for these most uncertain of times.

Says Modern Panic Curator, James Elphick, "It's art that reflects contemporary society and explores where the moral compass of the viewer lies in these volatile times."

Roger Ballen’s otherworldly and surrealistic photographic works, meanwhile, explore the human psyche. Ralph Steadman is renowned for his political and social caricatures and for his collaboration and friendship with writer Hunter S. Thompson.

Elsewhere, Lucy Sparrow transforms familiar items from everyday life into surreal hand-stitched felt-object caricatures. Hans Bellmer was a German Surrealist artist who developed the theme of mannequins and dolls as metaphors of sexuality with a singularly obsessive focus.

William S. Burroughs was a progenitor of the Beat Generation, who deeply influenced a wide swathe of culture and thought. His work was rooted in a desire to bypass systems of mental control and free his mind from the forces of habit and history. Paul Toupet’s mysterious sculptures evoke a playful or disquieting vision of lost childhood.

Then there are rising stars such as Barbora Balek, a Czech Republic artist whose powerful political sculptural work explores human identity and socio-political issues (Hitler on a roundabout, anyone?). Another highlight is Liam Brandon Murray’s 'wearable sculptures', which are exquisitely layered haute couture filled with iconographical references. And Alex Rose’s dark humour infuses his living breathing hyper-realistic sculptures.

Modern Panic X – A Decade of Panic runs from 8 November until 17 November 2019 at Truman Brewery in London. Grab yourself a ticket via guerrillazoo.com. 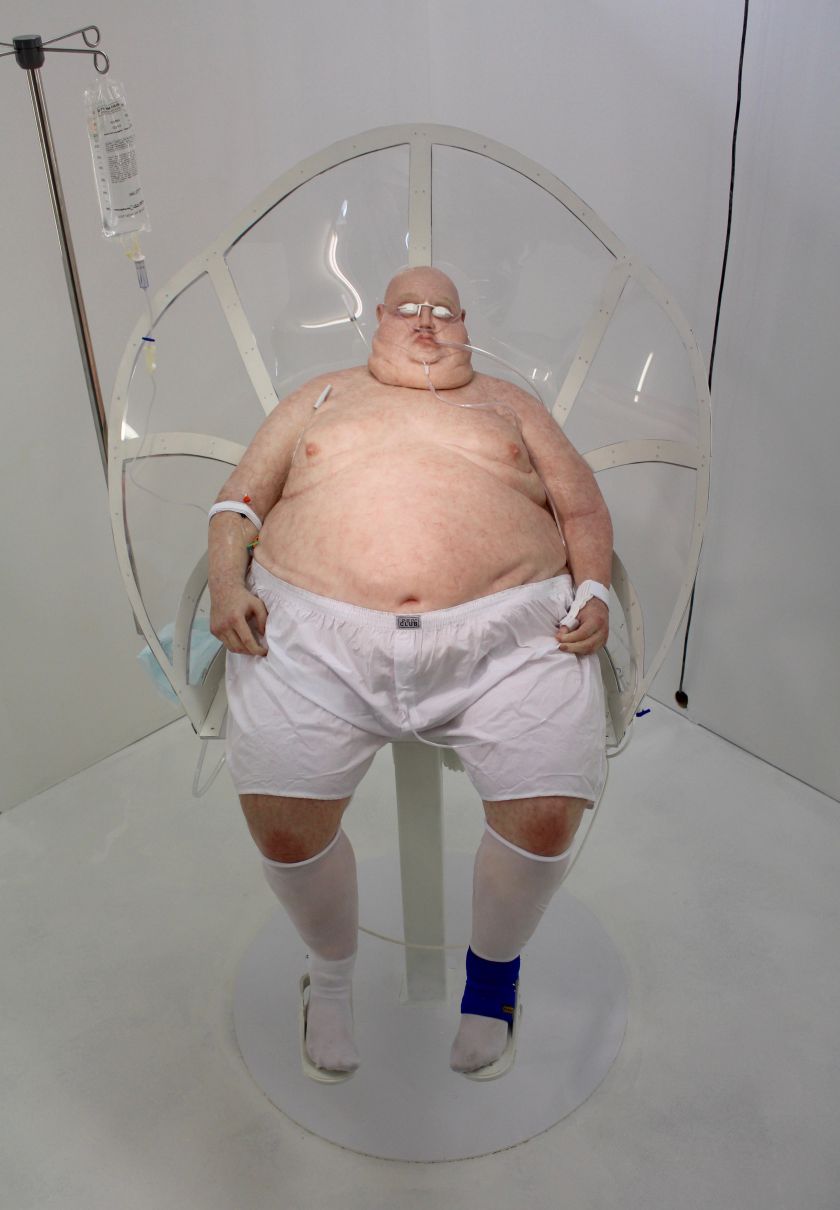 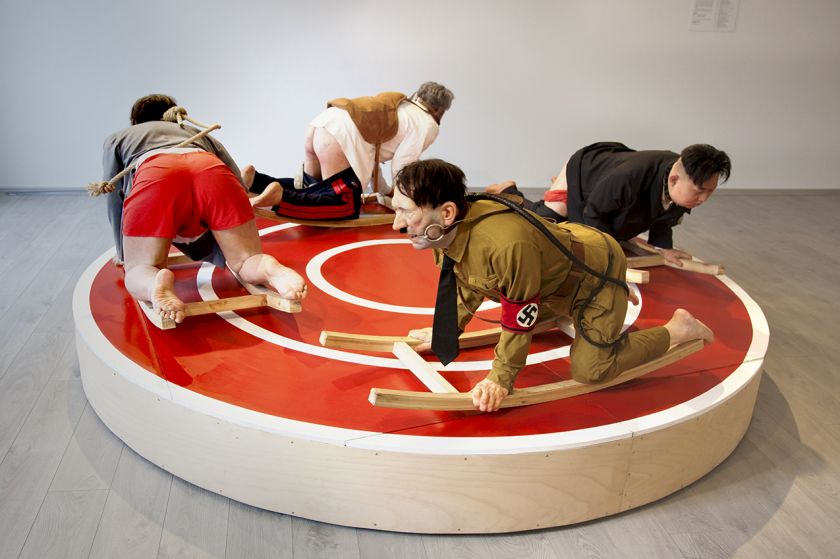 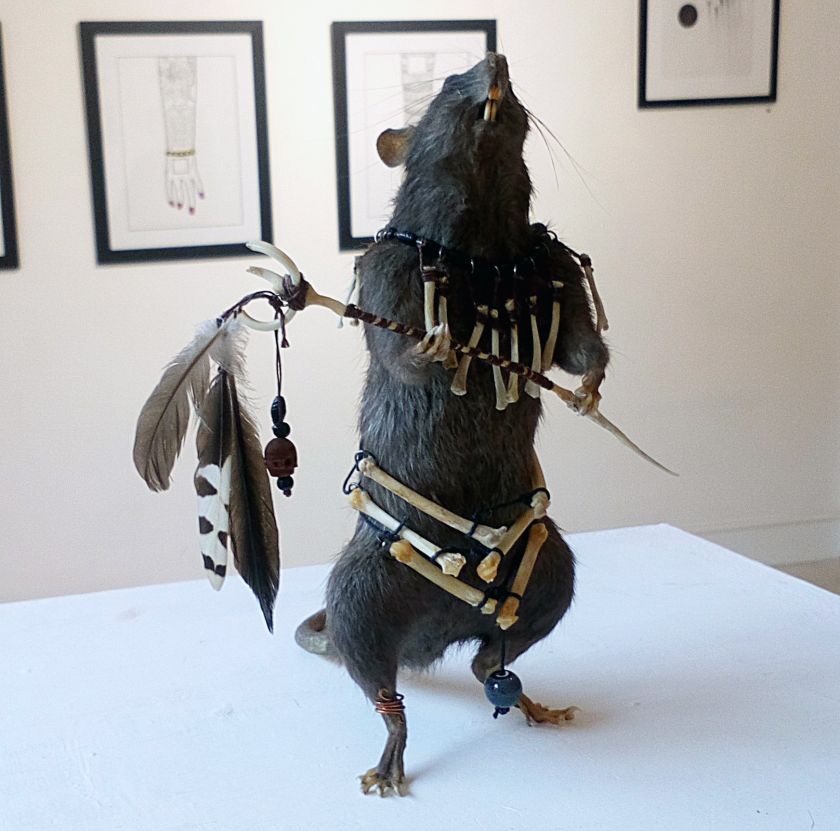 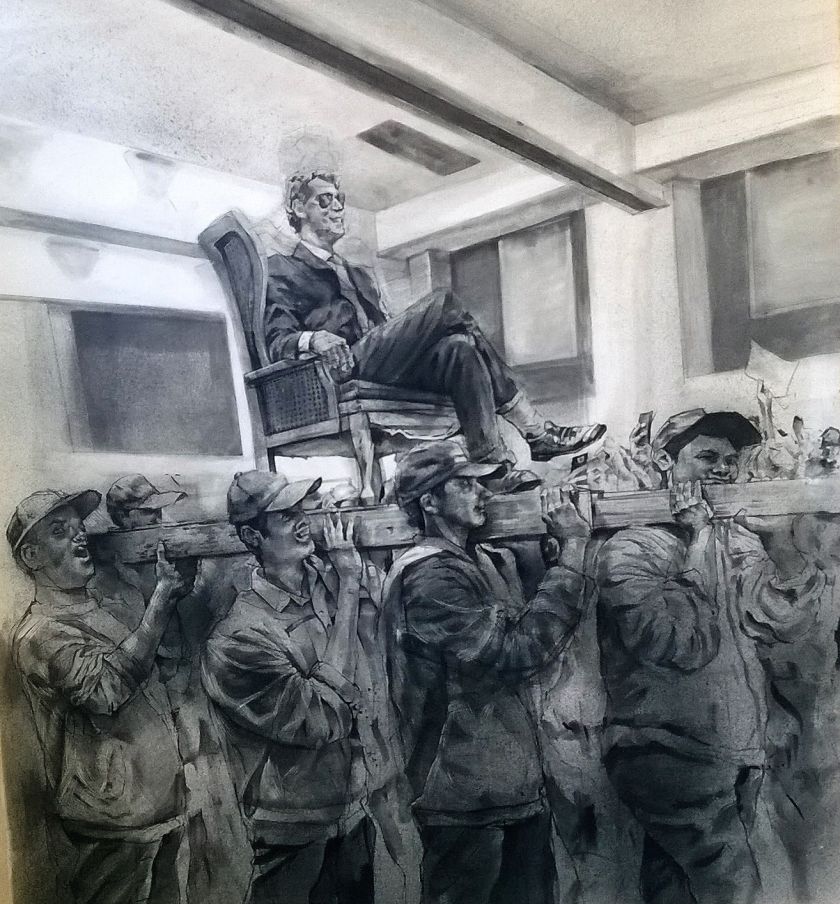 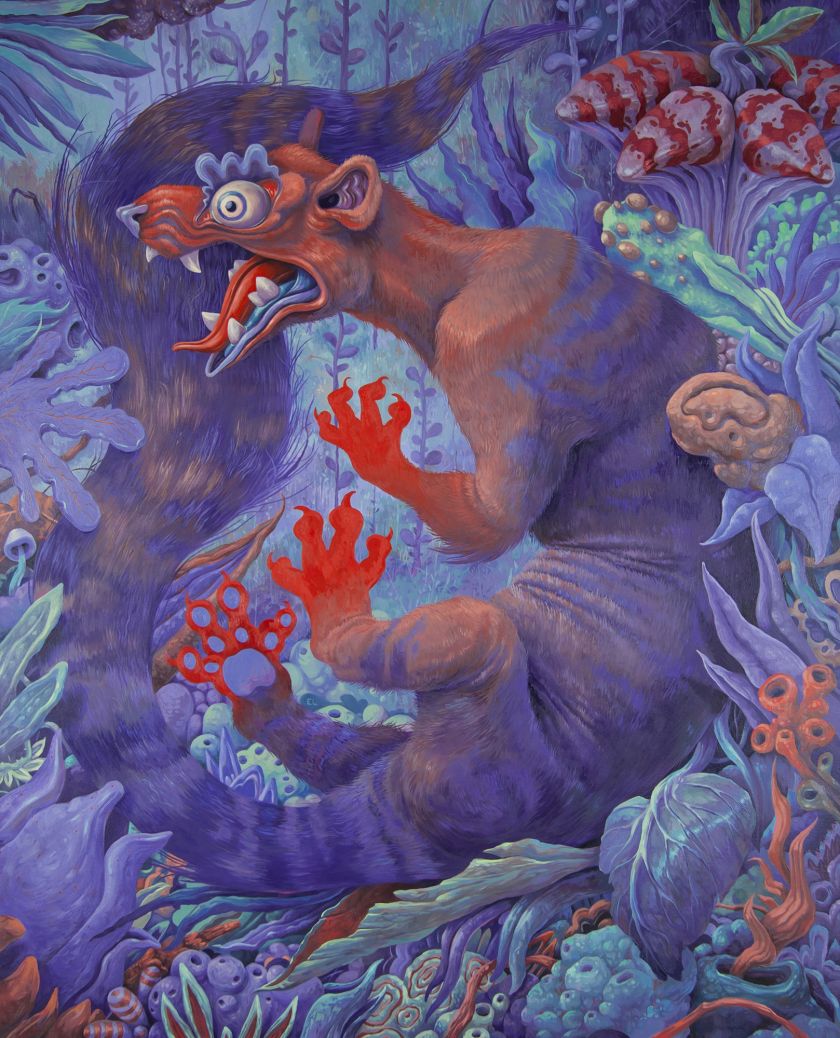 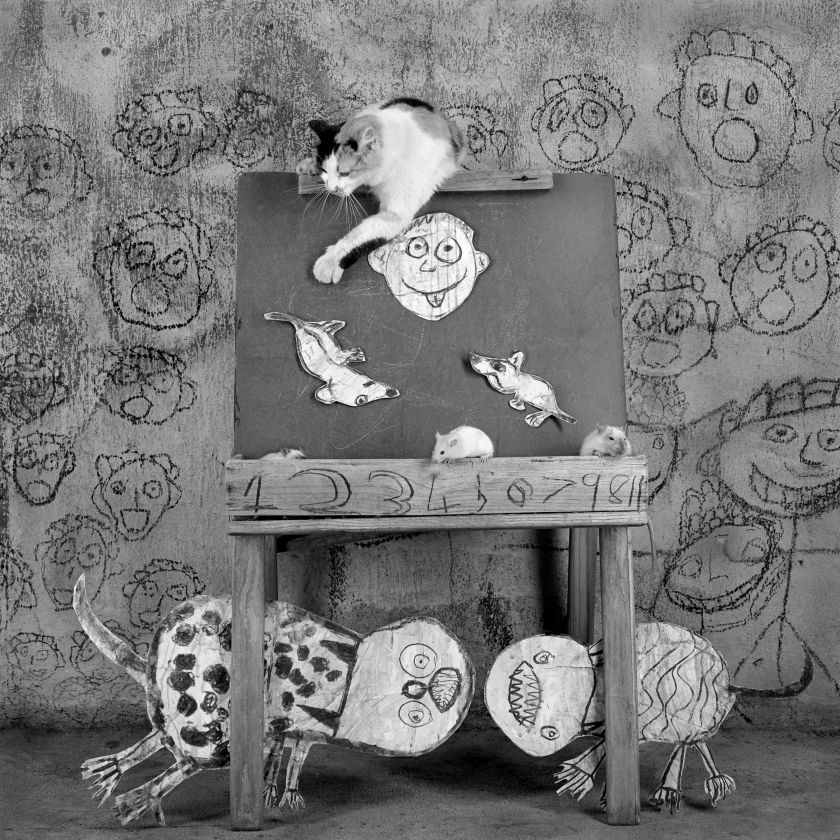 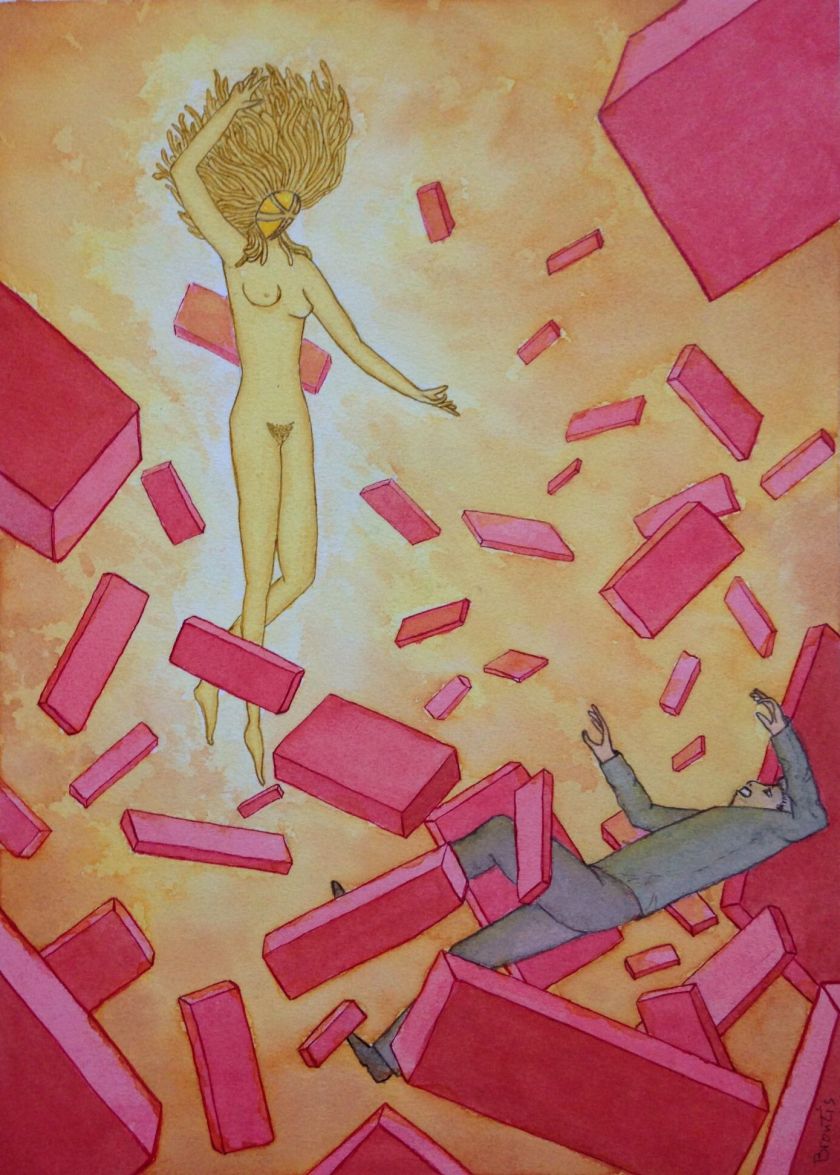 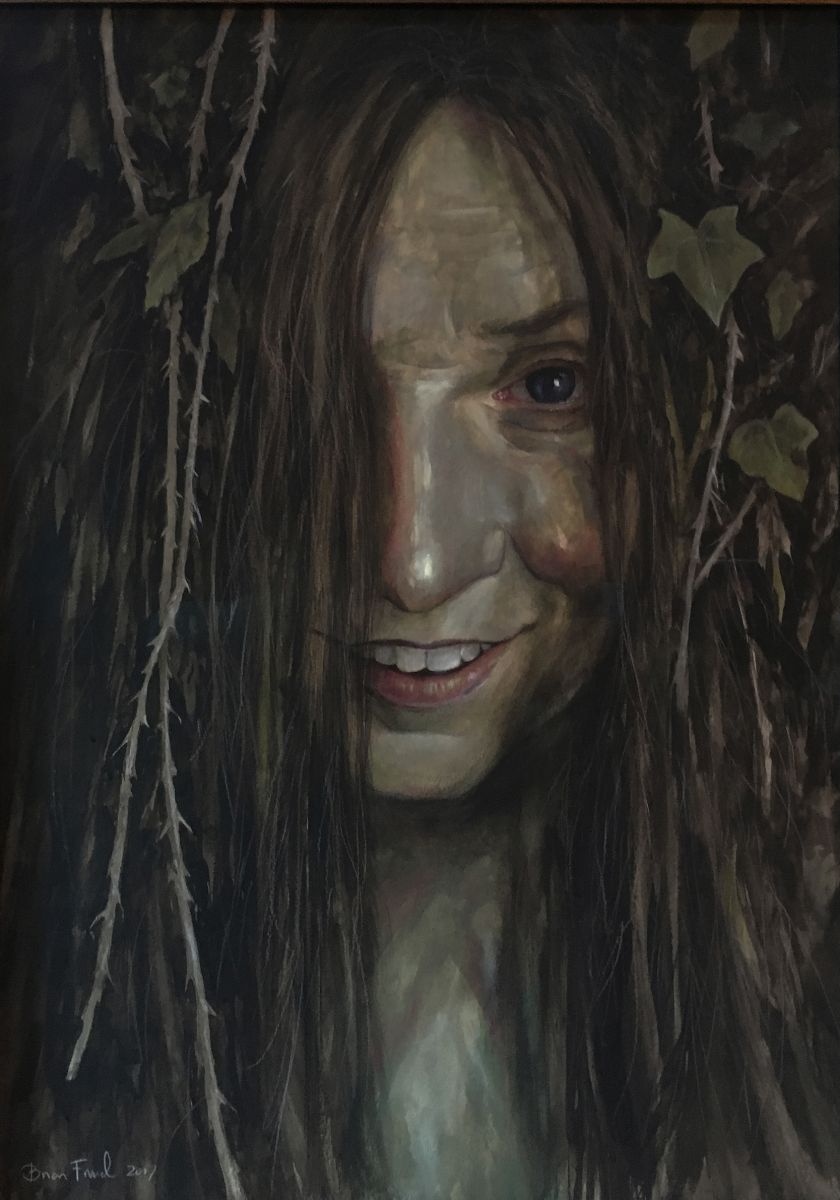 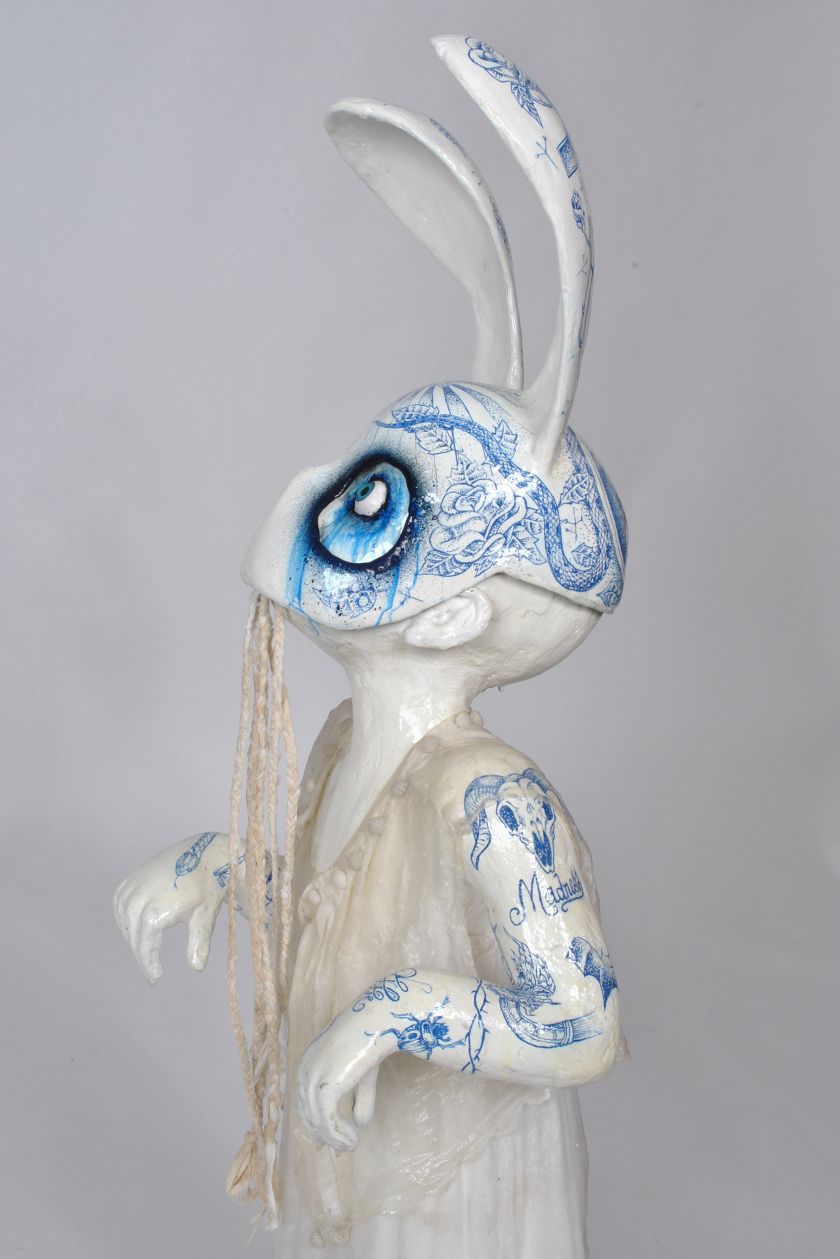 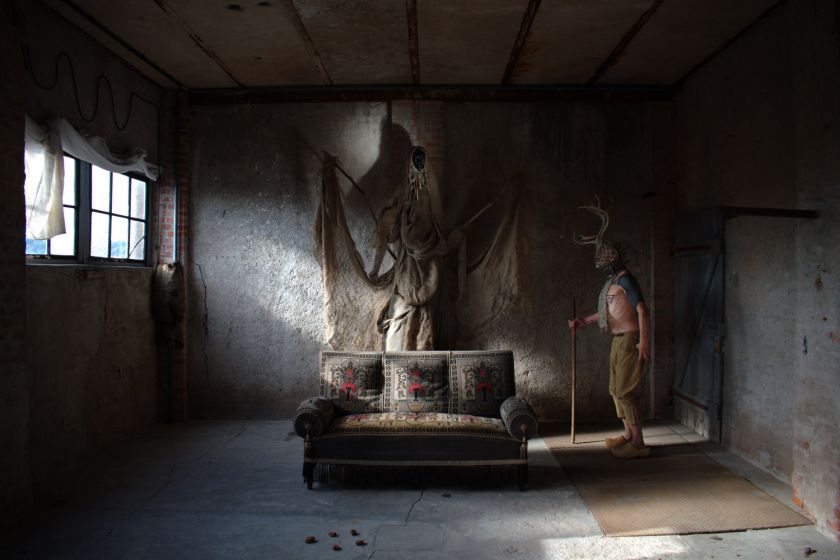