Welcome to the 201st edition of Android Apps Weekly! Here are your headlines from the last week:

For even more Android apps and games headlines, updates, releases, and more, check out this week’s newsletter by clicking here! There you can find all of the info that we didn’t have space for here, including some new Google Play Store features! You can also use the form below to sign up for the newsletter. We’ll deliver it to you every week! We hear the Android Authority app is pretty good as well. Price: $2.99
DOWNLOAD ON GOOGLE PLAY
Star Vikings Forever is a new puzzle RPG. It has a lot going for it. There is an eight hour story line. Puzzles randomly generate to give you a lot of variation between playthroughs. Additionally, it is one of the more offensive games in terms of humor and dialog. It's nice to see some studios back away from being kid friendly sometimes. It's a fun little game. You can pick it up for $2.99 with no in-app purchases or advertisements.
DOWNLOAD ON GOOGLE PLAY 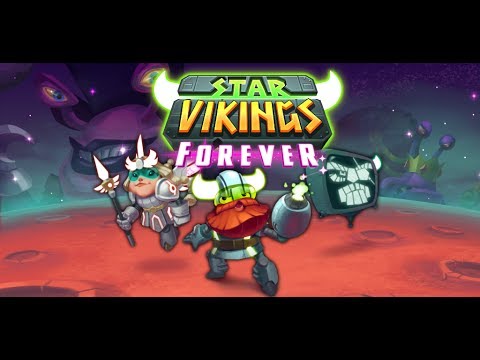 Price: Free
DOWNLOAD ON GOOGLE PLAY
Motion Stills is a new app from Google. It allows you to record short clips. Those clips are then shareable on social media as videos or as GIFs. There are two modes. The first is a standard three second clip. These are great for reaction GIFs and the like. The other one is called Fast Forward Mode. It allows you to record up to a minute of footage. It then speeds it up a whole bunch. There are a few settings, but no major customizations available. It's really fun for what it is. It's also free with no ads or in-app purchases.
DOWNLOAD ON GOOGLE PLAY Price: Free with in-app purchases
DOWNLOAD ON GOOGLE PLAY
Crusaders of Light is an MMORPG. It plays a lot like other mobile MMORPGs. You get a character. Then you can do things like go on quests, raids, and the like. The raids feature up to 40 players on a single team. There is also online PvP with one vs one, three vs three, and five vs five modes. It also includes an in-game text chat. It ticks all the boxes you'd want an MMORPG to tick. However, at its core, its mechanics aren't overly exciting or new. Its reception is initially positive, though. Thus, it may be worth a download if you're into this sort of thing.
DOWNLOAD ON GOOGLE PLAY 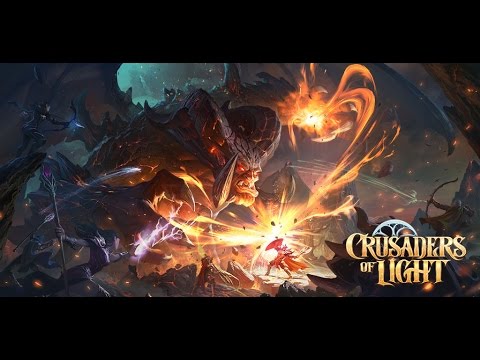 Price: Free / $2.99
DOWNLOAD ON GOOGLE PLAY
Gratus is an app that wants to remind you that life doesn't always suck. Here's how it works. You fill the app up with things that you love and appreciate. The app then periodically reminds you about them. It doesn't actually do anything productive. However, when it comes to mental health, it doesn't always have to be. Sometimes it's nice to get reminded that things are pretty good times. The base app lets you create all the cards you want (with photos). You can pay the $2.99 to unlock most of the customization features.
DOWNLOAD ON GOOGLE PLAY Price: $4.99 with in-app purchases
DOWNLOAD ON GOOGLE PLAY
Minecraft: Story Mode Season Two is the latest in the series by Telltale Games. This one picks up right where the first one left off. You'll have a familiar cast of characters and elements to play with. It's the same old point-and-click adventure game that Telltale does so well. You'll have to make decisions that branch the story line. The game features fun mechanics, top notch voice acting, and more. It's a five episode game like its predecessor. You can pick up the first one now for $4.99. Or you can wait for all of them to come out. Your call.
DOWNLOAD ON GOOGLE PLAY 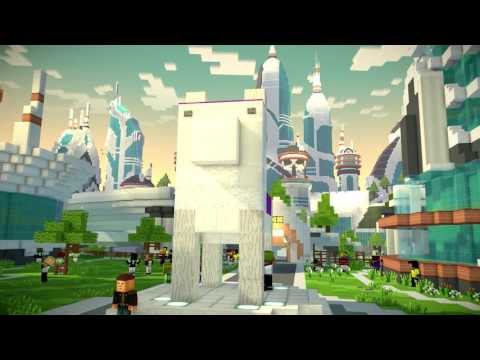 If we missed any big Android apps or games news, tell us about it in the comments! Thank you for reading and don’t forget to check back next week for more!