Korean electronics giant Samsung has introduced a new camera sensor for smartphones. This has been launched under the company’s ISOCELL lineup and features a whopping 108MP resolution. Dubbed the ISOCELL Bright HMX, it is a result of a collaboration between the chaebol and the Chinese smartphone manufacturer Xiaomi; which is no surprise as the latter has already revealed a while ago that the latest sensor will be first seen in a Xiaomi device due to launch later this year. The mass production of the camera sensor is due to begin at the end of August. As mentioned above, the Samsung ISOCELL Bright HMX is the latest smartphone camera sensor from the company. It is next in the lineup of the brand’s high-resolution sensor lineup and bumps up the maximum resolution to 108MP (12032 x 9024px), from the 64MP sensor launched earlier this year. In terms of specifications, the newest sensor has a large size of 1/1.33 inch, making it the first to adopt a size that large. It uses pixel binning Tetracell technology to produce 27MP images. For videos, the ISOCELL Bright HMX is capable of shooting 6K (6016 x 3384px) videos at 30 fps. 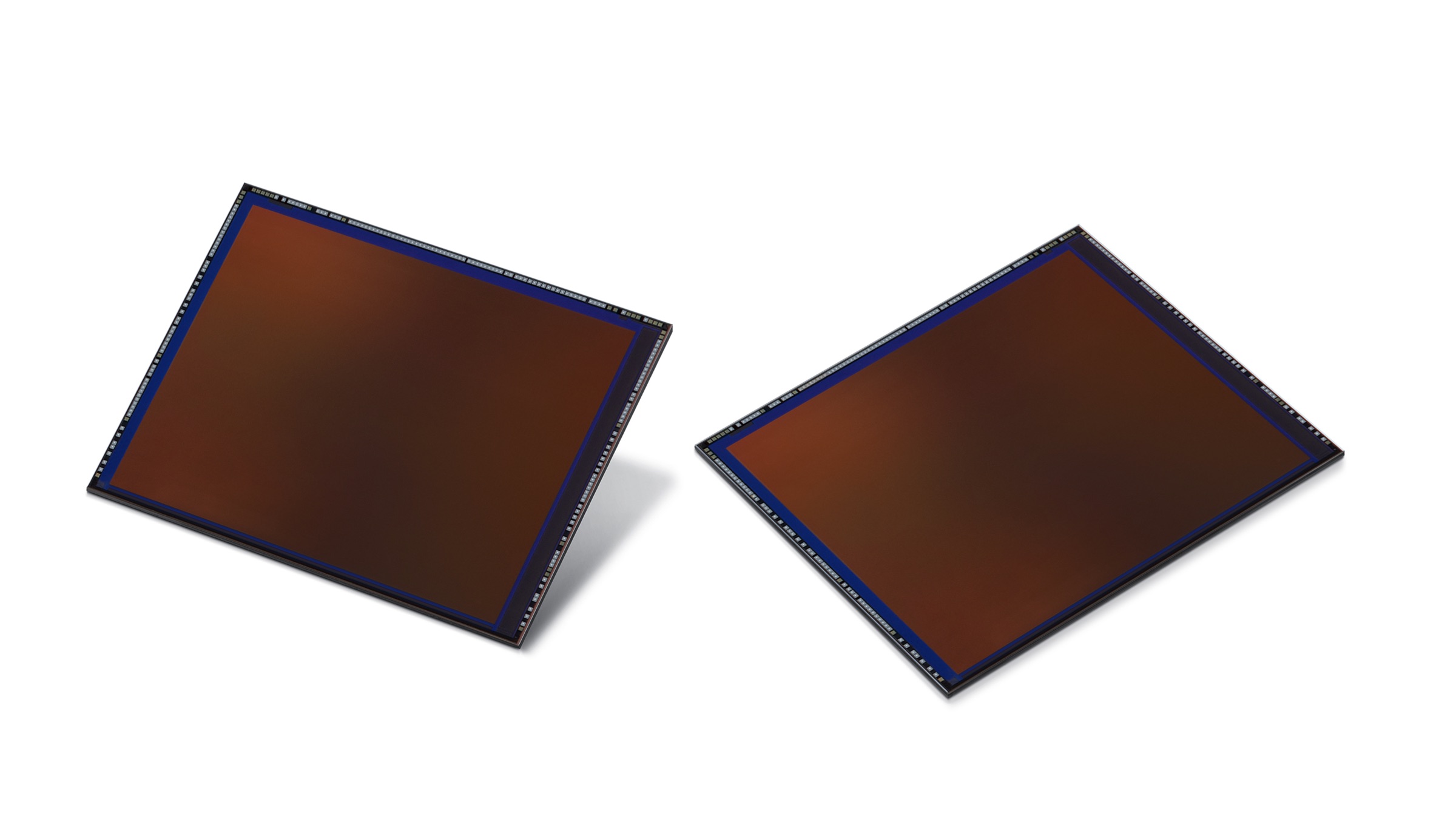 Also read: 10 Things To Do First When You Buy A OnePlus Smartphone

Other notable features of the new Samsung ISOCELL Bright HMX include Smart-ISO; which selects the level of amplifier gains according to the brightness levels in the surrounding. With a resolution rivalling most modern DSLR cameras, Samsung aims at redefining mobile photography. However, how the newest sensor performs remains to be seen until a smartphone featuring it is released in the markets. Like previously mentioned, Xiaomi has already placed dibs on the Samsung ISOCELL Bright HMX, so it will be seen in a Mi or Redmi branded device first. When the smartphone launches is anyone’s guess, but it is speculated to make its debut either later this year or early next year.