A few days back, Samsung posted a teaser on its website for a Galaxy event on October 11. No venue was mentioned then, but the company has now revealed the event will take place in Kuala Lumpur, Malaysia, by sending out event invites to media outlets in the country. This is apparently the first time Samsung is holding a global launch event in Malaysia. The company usually organizes its major launch events in European and American cities.

A new Galaxy A9 with four cameras?

We still don’t know what Samsung is going to launch on October 11. All the evidence and reports so far are pointing to a new Galaxy A smartphone, presumably a new Galaxy A9, with four cameras. Since the Galaxy A series targets developing economies predominantly, the change of event venue from developed markets to an emerging economy is probably a hint that the company is indeed going to a launch a Galaxy A series device at the event. The ‘4x fun’ wording on the invite also lends some credibility to these rumors. 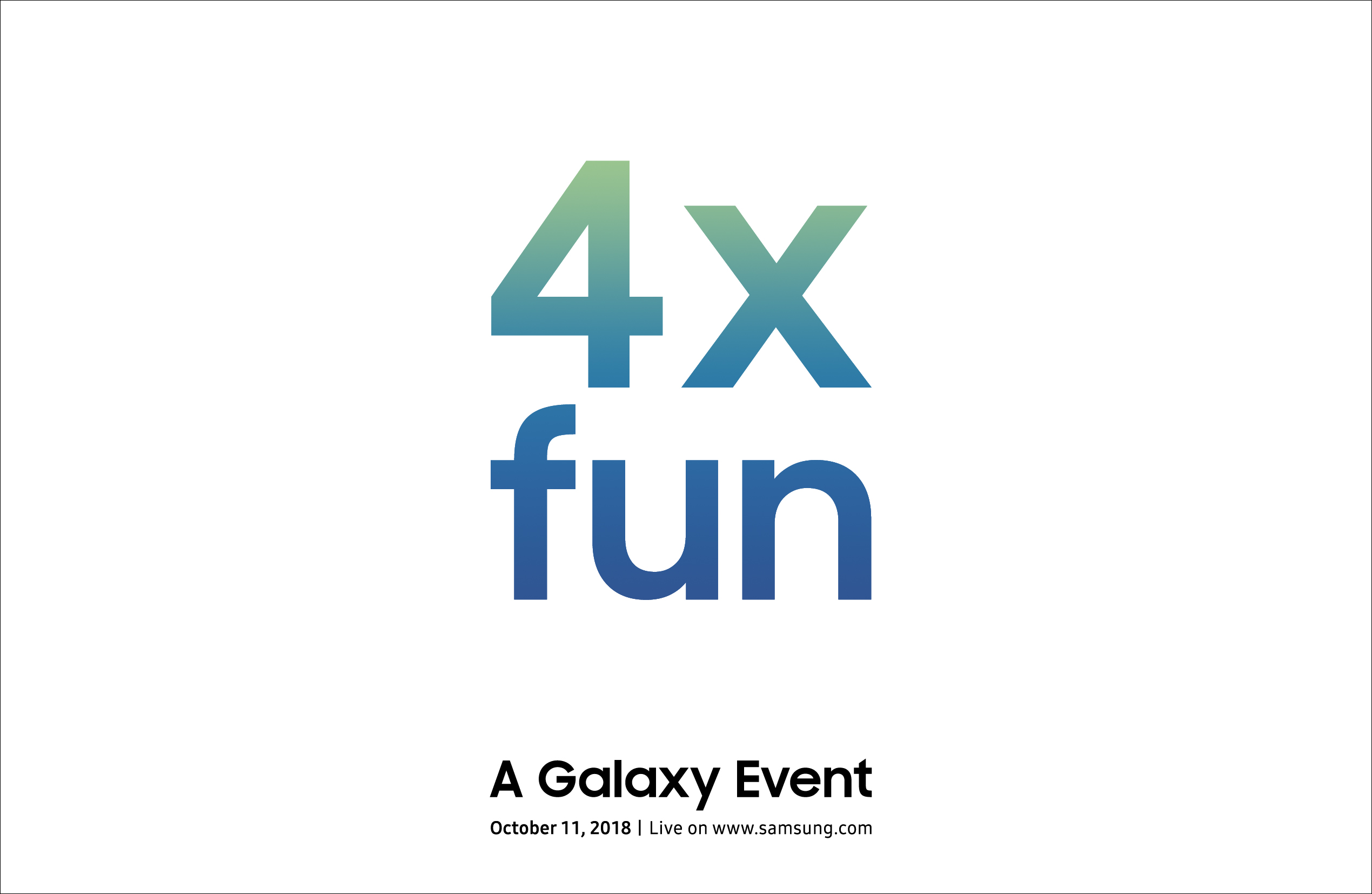 DJ Koh, head of Samsung Mobile, recently announced a significant change in strategy for company’s midrange smartphones. Instead of just borrowing some features from flagship smartphones, Samsung now wants to pack its midrange devices with new and unique features of their own. Koh announced plans to launch a new device under this aggressive strategy in Q4 this year. Perhaps, this is the device we will see on October 11?