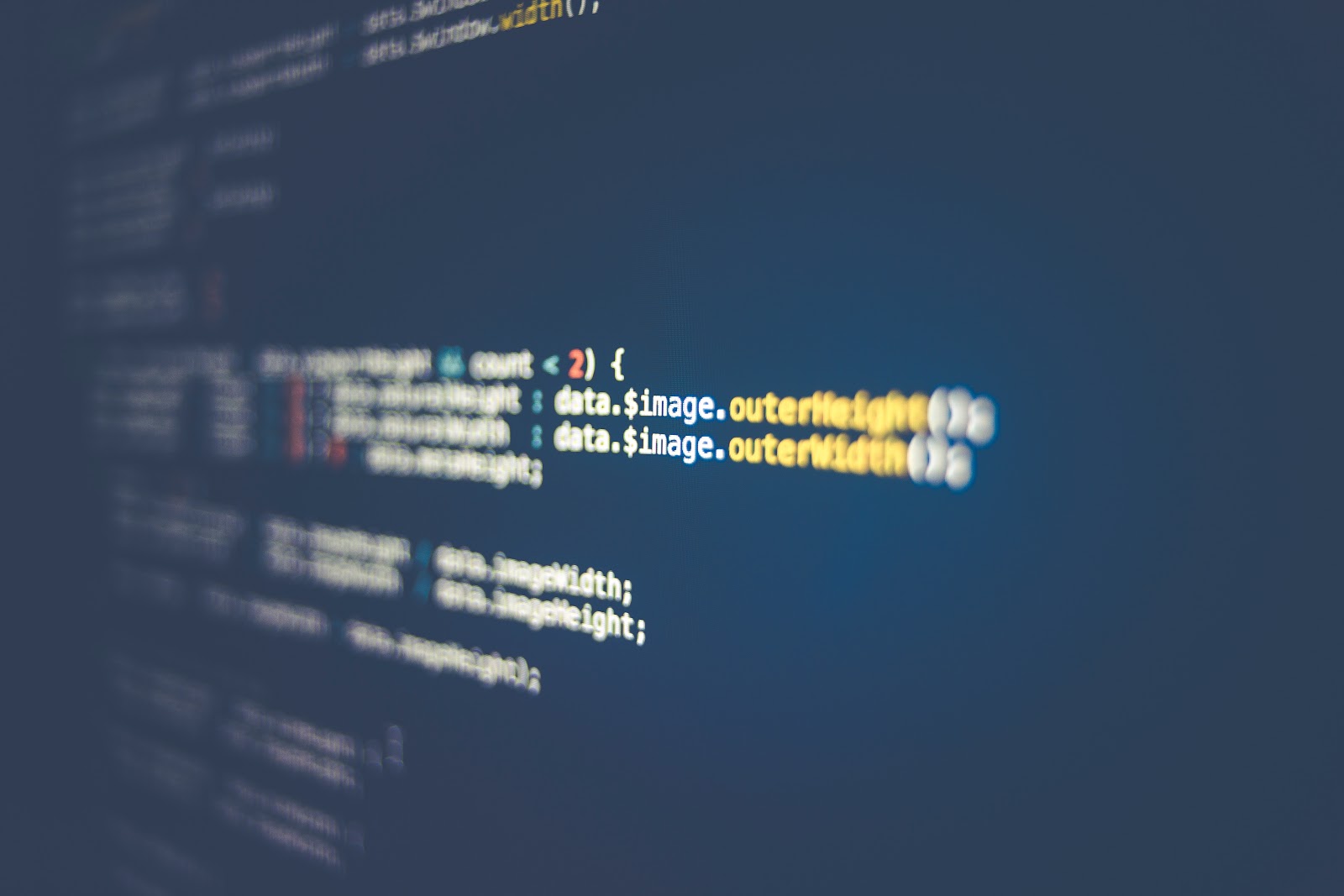 For software to work properly, all units should integrate together and behave correctly.

Integration testing is like inviting your two favorite groups of friends to the same birthday party and hoping they all get along. Will they cooperate and “blend” when they’re all in the same room? The only way to know is to perform an “integration test” by pulling them all together and seeing how they interact with one another.

And so it is with software development and design.

But first, let’s look at the definition of integration testing.

What Is Integration Testing?

Integration testing was #4 on our list of 18 different types of software testing. And that’s because of how critical it is to any good DevOps team.

Usually, integration testing comes right after unit testing to ensure all units operate in harmony with each other. Oftentimes, a unit will be seen as functional on its own but may cause issues when interacting with other units. That’s why software testing is so important, especially testing units as a group. Also, most software projects have multiple developers writing code for different modules and units.

So, integration testing lets you determine if the software different developers are writing are actually working toward the final goal.

But before you can perform an integration test, you have to do unit testing.

What Is Unit Testing?

What Is System Integration Testing?

To make sure we’re all crystal clear on the definitions and differences of all 3 types of testing we just laid out, let’s look at their comparisons.

After integration testing is performed on units, those units are combined into various modules which then have to be tested as a complete system, hence system testing.

Just so you fully understand the difference between integration testing and system testing, here’s another helpful table comparing the two:

What Are the Different Types of Integration Testing?

The big bang approach is one of the most common types of integration testing. Essentially, all units you want to test are smashed together and tested at the same time. Now, this is great for small software projects or after you’ve done other forms of testing.

However, it does have its disadvantages. For one, if there is an error or bug found, testers won’t know which module is responsible for it since they’re all combined together. They would have to detach a few and then run the test again, repeating that until they find the bug. Also, this approach requires all modules to be designed and ready before testing can occur — creating a bottleneck and extending the time it will take for system testing and product release.

The incremental approach has you take two or more modules that are logically aligned and testing them in a single batch. Then you add additional, related modules and test them together, and so and so forth until all of the modules have been successfully merged and tested with each other successfully. The incremental approach is carried out by using either the bottom-up or top-down method, which we cover below.

A bottom-up integration approach takes one module from the lower level at a time and tests it with higher modules until all modules have been successfully tested. This method is great for detecting fault localization. Plus, it wastes no time waiting for modules to be completed before testing, like big bang. However, it’s not perfect. Since the most critical modules, the ones at the top level, are tested last, they may be more prone to defects.

Now before you can start implementing integration testing, it’s important to have a few strategies in place.

Here are a few integration testing best practices we recommend:

Do Integration Testing Before or After Unit Testing

We’ve clearly pointed out that integration tests are supposed to come after unit tests, and for many DevOps teams, that’s true.

The thing is…if you’re following the principles of Agile software development, you don’t have to wait to perform major tests like integration. When using methods like continuous integration, you’re constantly performing tests. According to Aaron Cois, CI is a technique designed to:

“Continually merge source code updates from all developers on a team into a shared mainline. This continual merging prevents a developer’s local copy of a software project from drifting too far afield as new code is added by others, avoiding catastrophic merge conflicts.”

Developers need space to work on the business logic in the code by running unit tests and getting immediate feedback. This is done to ensure broken code isn’t being committed to the mainline. If their test suite takes a long time to finish — and unit tests should happen quickly — they may end committing bad code or stop running tests altogether. This can also lead to a situation where unit tests are not properly maintained.

If a problem arises during a unit test, it’s fairly easy to identify the cause and fix the issue. But because of the scope and complexity of integration tests - usually spanning several modules and hardware components - identifying the cause of an integration failure is much more difficult.

To get around this, you should use log your progress.

Logging helps you better analyze the failure and maintain a record of potential reasons for the failure, as well as ruling out other reasons, narrowing down the true cause.

Create a Test Plan for Your Developers

Give your developers a common, shared document that lays out a logical sequence of actions to take when performing integration tests that they can reference any time.

This keeps testing consistent across the company and even allows project managers to allocate the correct resources to begin the integration testing process.

LaptrinhX
—
Integration Testing: What It Is and How to Do It Right
Share this