808 Audio is a pretty popular brand when it comes to audiophiles. It releases some great looking audio equipment that also puts out some great sound. And now it has joined the ranks of sport earbuds, which are also known as wireless earbuds that are sweatproof, which are great for taking to the gym or going on a run. The Ear Canz Sport Earbuds are the company’s latest set of headphones and we’ve been using them here for about a month or so now, and they have held up pretty well. But the real question here is whether they are worth the price of just $49.99.

The Ear Canz Sport Earbuds offer battery life of around 9 hours, which is actually fairly low compared to some other models out there like the Jaybird X3’s which are closer to 10-12. But they do last longer than the Bose SoundSport Wireless which are closer to 6 hours, and about 3 times the price. The Ear Canz Sport Earbuds are charged via a micro USB cable – which does come with the earbuds – and the port is located under a flap which is opposite of the controls and next to the microphone. It’s a perfect spot for a charging port, and it is also good to see it using a micro USB port instead of a proprietary one like a lot of the other headphones out there right now. While 808 Audio quotes around 9 hours of playback, we actually got a bit more out of these, around 10 hours in our testing. Which is still fairly decent for the price. 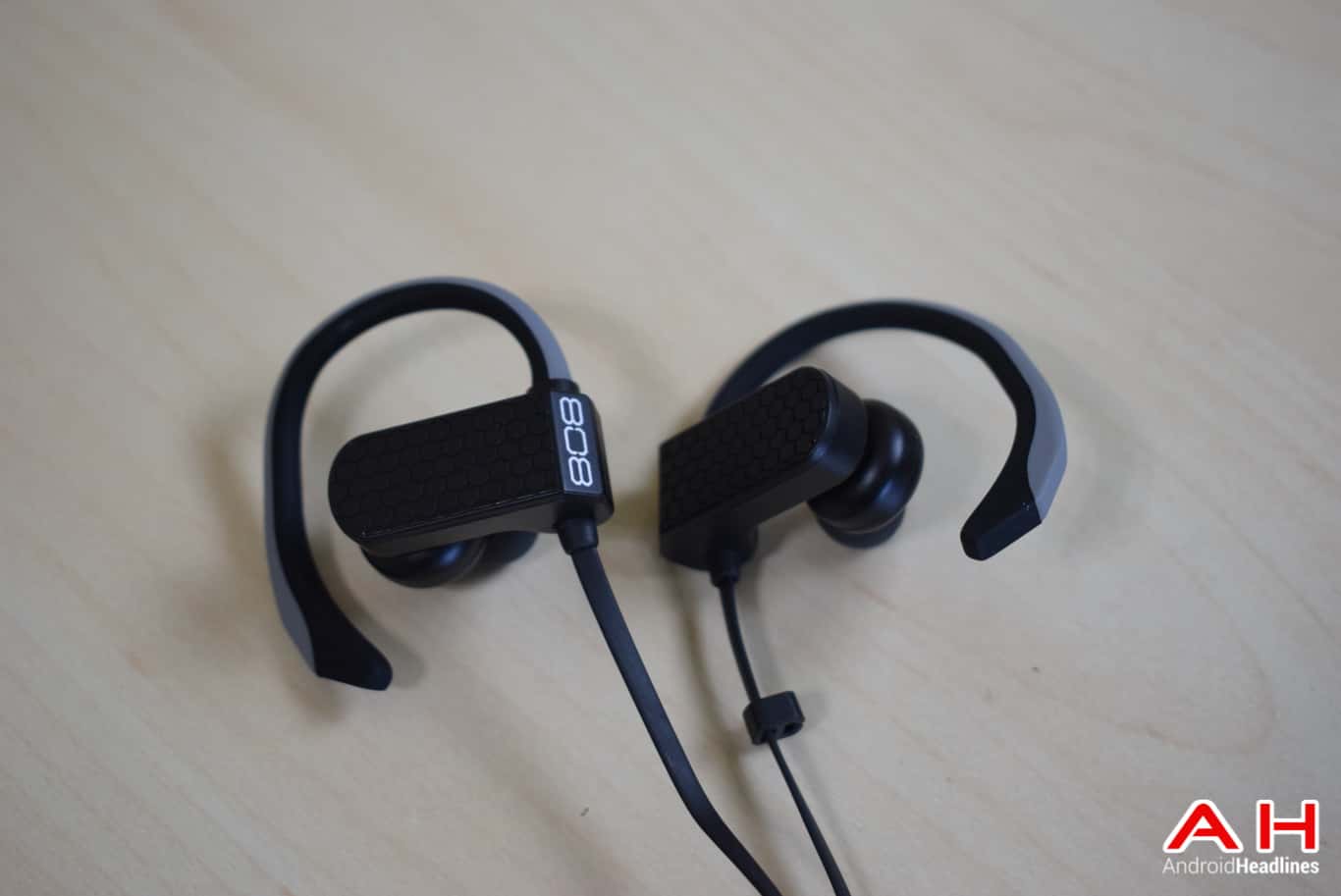 As with any pair of earbuds, it’s important to see how well these feel in your ears, and if they fall out. Due to the earhooks that are built into these headphones, they do not fall out of your ears at all. 808 Audio does also include different ear tips, since not everyone’s ears are the same size, so that you are able to choose the ones that are best suited for you. These feel very comfortable in the ear, and almost better than Jaybird’s X3 headphones. Which is pretty impressive to say the least, as the Jaybird X3’s are said to be the best Bluetooth earbuds on the market right now. The controls are on the cable for these earbuds, which makes them easy to use without taking the earbuds out of your ears. The center button is play/pause as well as a power button – turn on and keep holding it to enter pairing mode – while the other buttons are for volume and skipping or going back in your playlist. Just as you’d expect, these controls are basically universal on any headset these days. 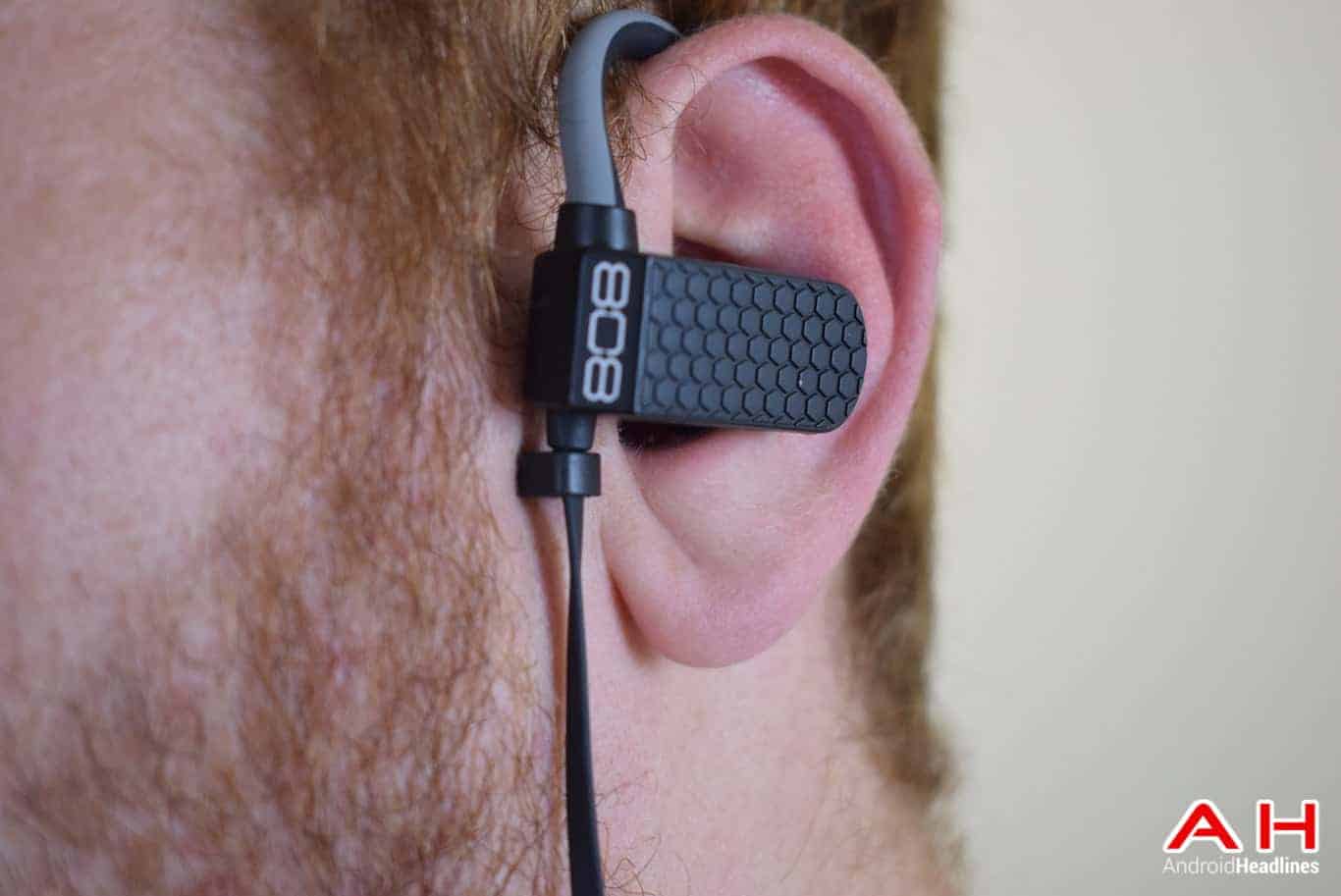 Of course the most important thing with any pair of headphones is the audio quality. The Ear Canz Sport Earbuds are some of the best sounding wireless earbuds we’ve reviewed in quite some time. They are right up there with the Bose SoundSport Wireless and the Jaybird X3 – which is why we are doing a lot of comparing to those two headphones. The lows are nice and bassy, although not too bassy. Then the mid and highs are nice and clear and don’t get distorted at all. These do get nice and loud, so those times that you really want to immerse yourself in your music, you can do so without worrying about the sound getting distorted or starting to crack.

The 808 Audio Ear Canz Sport Earbuds are a great choice for wireless earbuds. It’s pretty insane that these are just $49.99, as you would expect a pair of wireless earbuds with this kind of quality to be at least $100 or more, like their close competitors from Jaybird and Bose. However for $49.99, you are getting a lot, for a little, and it’s a no brainer to pick these up. Currently, they are only sold at 808 Audio’s website and are available in black and green color options. 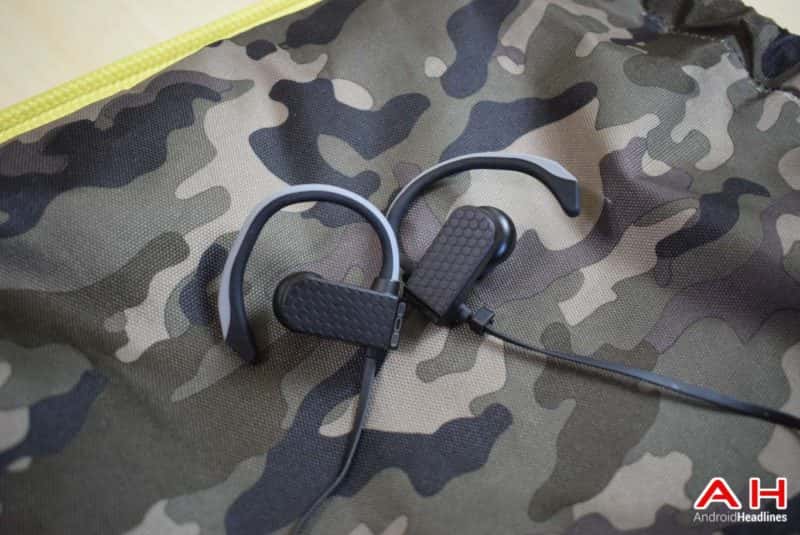 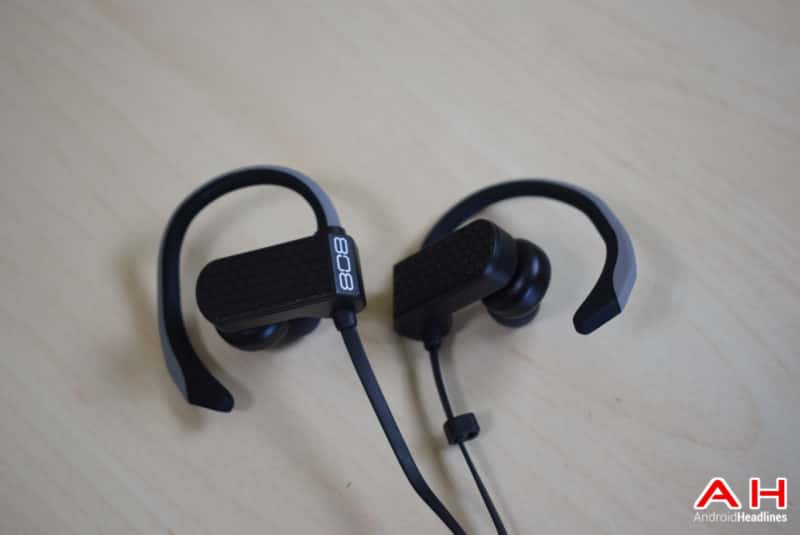 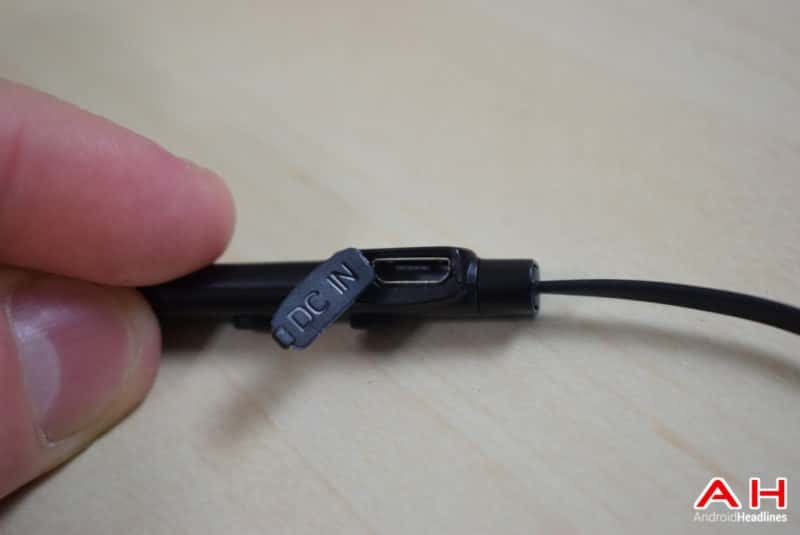 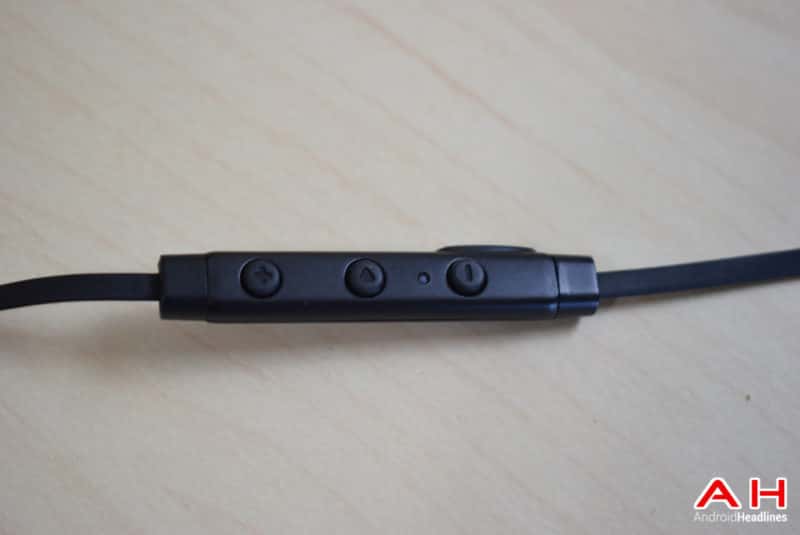 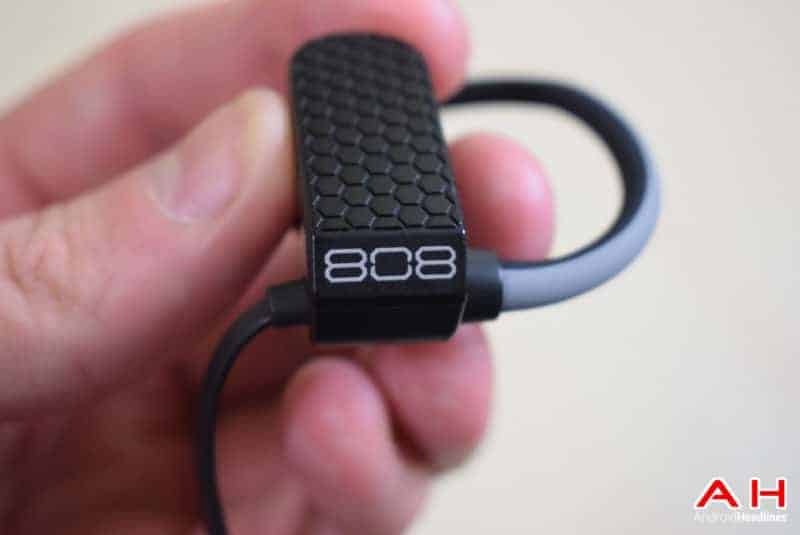 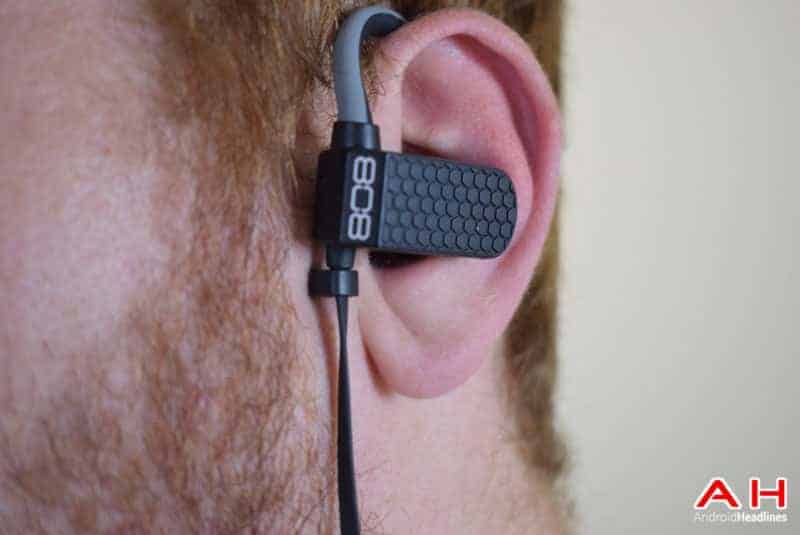 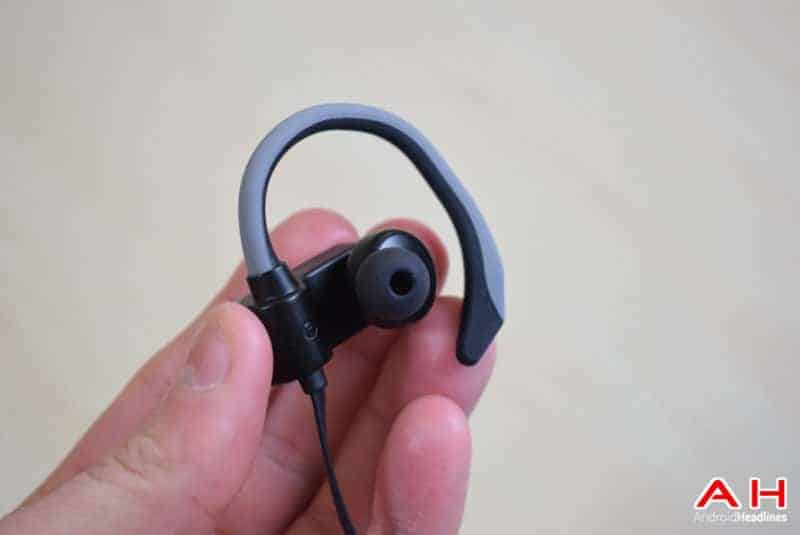 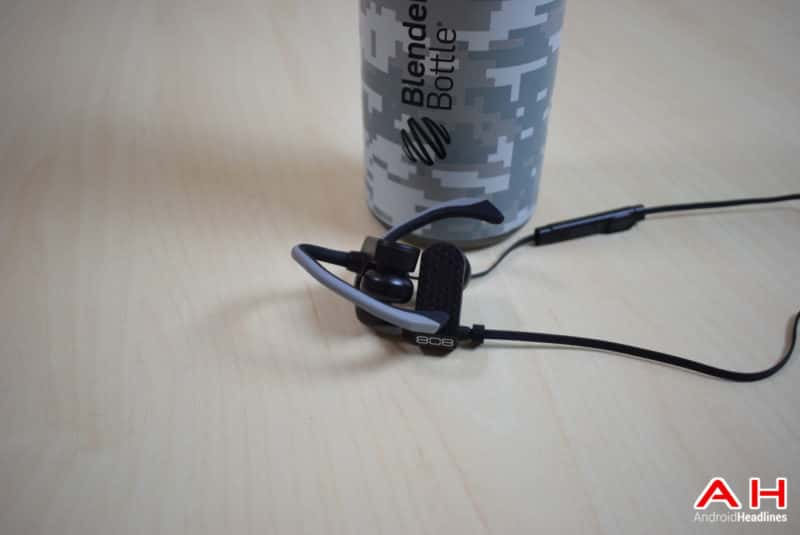